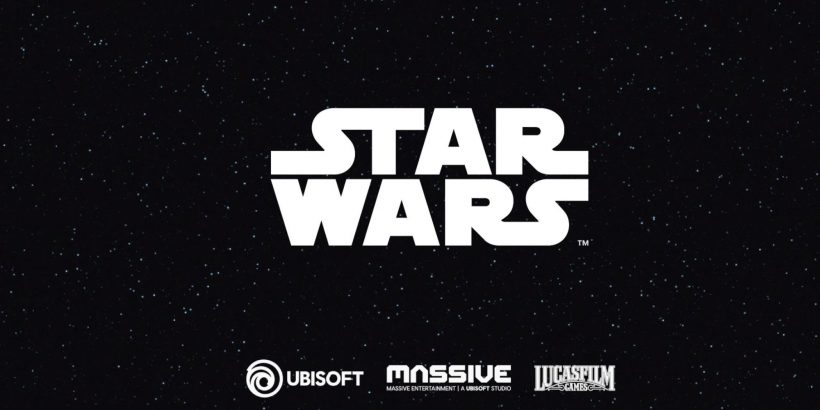 Yesterday, Ubisoft Massive announced that it is looking for playtesters in Malmö for its open-world Star Wars project, which was originally announced back in January 2021.

We've known about Ubisoft Massive's open-world Star Wars game for close to two years now, but we haven't actually seen anything of it so far, with only a few small details on what kind of game it is. Although Massive has been pretty quiet on the game, having only referred to it as the "Star Wars Project" so far, it seems like development is going pretty smoothly as the studio has announced it's looking for playtesters.

For those Star Wars mega fans looking at tickets to Malmö right now, it seems that the opportunity is only open for those close to the studio, as Massive offering to travel, saying, "For physical test at our studio, we usually prioritize people who live close to Malmö, Sweden". If you do live in Malmö and want to sign up for playtests, you can check out the link here. Those who get into the playtests will be paid for their time on the game and will also receive free food and drink.

Offering playtests may make it seem like Massive's Star Wars game is near completion, but it's worth noting that Ubisoft CEO Yves Guillemot claimed it was in the "early stages of development" during a conference call last year. It's likely going to be a while until we see it properly.

Although Ubisoft games are notorious for leaking during playtesting (just take a look at Project U and Assassin's Creed Jade), it seems like that will be unlikely to happen this time around as it's an in-office play session. In the past, details have been leaked out from playtesters breaking NDA, so it's possible that we'll still get some idea of what Ubisoft Massive's game is all about.