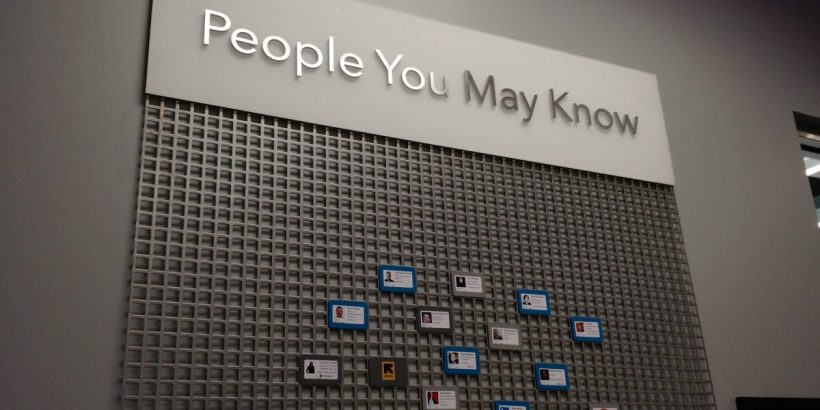 (Reuters) — The U.S. Supreme Court on Monday gave Microsoft’s LinkedIn another chance to try to stop rival hiQ Labs from harvesting personal data from the professional networking platform’s public profiles — a practice that LinkedIn contends threatens the privacy of its users.

The justices threw out a lower court ruling that had barred LinkedIn from denying hiQ access to the information that LinkedIn members had made publicly available.

At issue is whether companies can use a federal anti-hacking law called the Computer Fraud and Abuse Act, which prohibits accessing a computer without authorization, to block competitors from harvesting or “scraping” vast amounts of customer data from public-facing parts of a website.

The justices sent the dispute back to the San Francisco-based 9th U.S. Circuit Court of Appeals to reconsider in light of their June 4 ruling that limited the type of conduct that can be criminally prosecuted under the same law. In that case, the justices found that a person cannot be guilty of violating that law if they misuse information on a computer that they have permission to access.

The LinkedIn case underscores the increasing importance of personal data on the internet and the ability of companies to profit from that information, while raising questions over who can control and use an individual’s data — and for what purpose.

LinkedIn, which has more than 750 million members, told hiQ in 2017 to stop scraping LinkedIn’s public profiles or face liability under the anti-hacking law.

For its part, hiQ uses the data for products that analyze employee skills or alert employers when they could be looking for a new job. It said LinkedIn issued the threat around the same time LinkedIn announced a similar service to hiQ’s.

It sued in federal court, accusing LinkedIn of anti-competitive conduct, and a federal judge in 2017 granted its request for a preliminary injunction against LinkedIn. Explaining its stance, hiQ has said public data must remain public and innovation on the internet should not be stifled by anti-competitive hoarding of public data by a small group of powerful companies.

The 9th Circuit in 2019 blocked LinkedIn from cutting off hiQ while the litigation continued, ruling that the law at issue likely does not apply in situations in which no authorization is needed to access the data that users have made publicly available.

LinkedIn told the Supreme Court that hiQ’s software “bots” can harvest data on a massive scale, far beyond what any individual person could do when viewing public profiles.

LinkedIn in April said that some of the publicly viewable data of its users had been scraped and posted for sale.