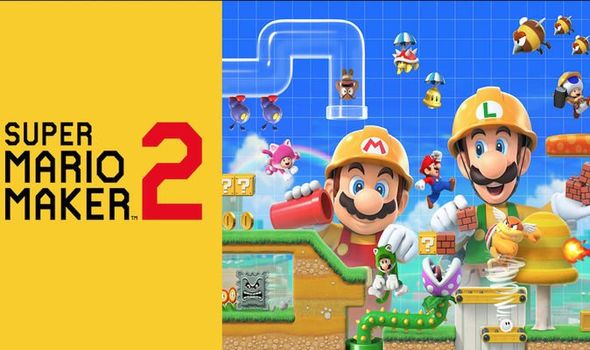 Express Online recently had a look at upcoming Nintendo Switch exclusive Astral Chain, describing it as a potential game of the year contender for the Nintendo console.

However, based on the time we’ve spent with Super Mario Maker 2, it’s going to take something pretty special to knock this Wii U successor off its perch.

With an intuitive user-interface and a ton of excellent custom stages online, Super Mario Maker was always a personal favourite of mine.

But there was always a sense that it could have been even better with a bigger audience and more creation tools available to the player.

Fortunately, the Nintendo Switch sequel solves both of these problems. 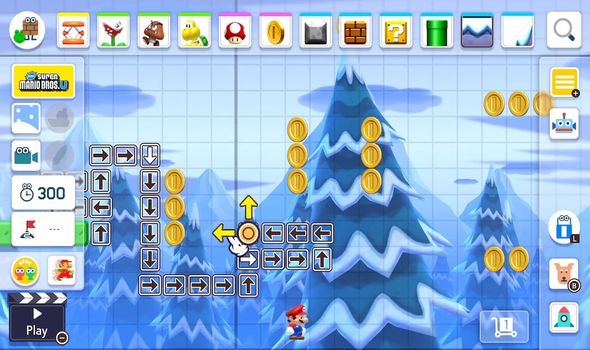 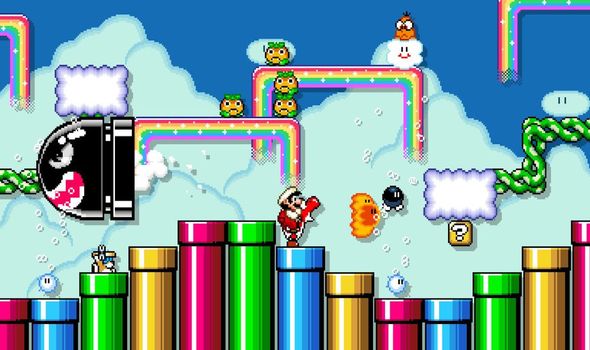 Indeed, it was recently revealed that Super Mario Maker 2 doubled the first week sales of the original game in the UK, and that’s not taking into account digital downloads.

This means that the pool of player-made creations is certain to be far greater than the original, which can only be a good thing.

And let’s not forget how creative, how challenging and how downright bizarre some of those early Super Mario Maker stages are.

Just check out GoSeigenTwitch’s unbelievable Mario Maker level below for a look at what’s possible in the game.

Then there’s the oddly disturbing Waluigi’s Unbearable Existence, not to mention the working calculator stage that has to be seen to be believed.

With some fans likely to remake their favourite Mario Maker stages in the new game, not to mention the millions of new players jumping on board, Super Mario Maker 2 will have even more custom creations to choose from.

And that brings me to the second reason why Super Mario Maker 2 might be one of the best Switch games yet.

Not only will custom stages be more plentiful, but the increased toolset means that the best stages will be better and even more creative than before.

You can make vertical scrolling levels, use on/off switches and take advantage of snake blocks with custom pathways. 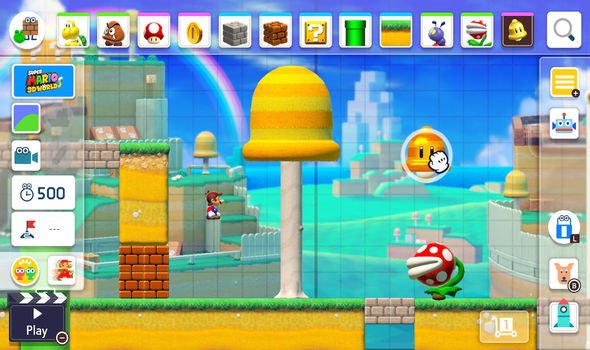 Then there are fun new mechanics like seesaws, swinging claws and gusts of wind that can help Mario reach higher platforms.

But my favourite new addition is the ability to add win conditions to levels, whether that’s collecting a set number of coins, or defeating a specified number of enemies.

Every time you play you’ll discover something new and amazing. It’s like owning a game with unlimited DLC.

There are lots of reasons why this Switch sequel could be one of the best games on the system so far, whether it’s the story mode that adds structure and serves as inspiration for future creations, or the ability to play co-operatively with fellow Super Mario fans.

But it’s the expanded number of in-game tools available to creators coupled with the increased pool of player creations are two reasons why Super Mario Maker 2 could be considered one of the best Switch games yet.