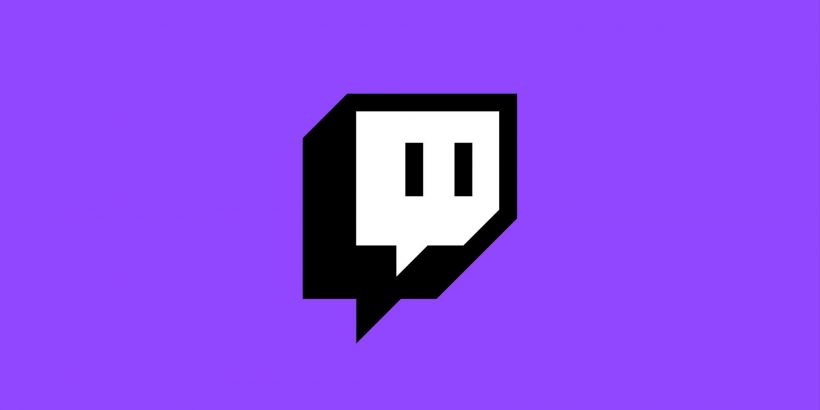 Twitch is rolling out machine learning in the ongoing fight against abusers on the platform. For months, those looking to harass marginalised streamers have seemed to be able to do so unchallenged, but this new tool could stop their attacks before they even begin.

Suspicious User Detection will look for certain negative "signals" in users, and if they are deemed suspicious, automatically ban them from using chat. It's not known exactly what these signals will be, but from the screenshots shared in the announcement, we can see that being first-time chat users and possible ban evaders will be among the red flags.

"When you ban someone from your channel, they should be banned from your community for good. Unfortunately, bad actors often choose to create new accounts, jump back into Chat, and continue their abusive behavior", reads the announcement.

The solution, in Twitch's eyes, is this tool that sorts potential abusers into two categories: "likely" and "possible" ban evaders. Those put in the more severe "likely" tier will automatically be barred from interacting with chat, only visible to creators and moderators. Those who are deemed "possible" offenders can use chat, but the streamer and their mods will be made aware of their presence, so they can keep an eye on them. You will however be able to adjust it so anyone with red flags is barred from chatting, if you'd rather be as cautious as possible.

Unfortunately, it doesn't look like this will combat one of the ways abusers grind streams to a halt: mass following. Most streamers have overlay animations that are triggered by new followers, so abusers set up bots to follow en masse at the start of hate raids. This would both overwhelm the streamer and their fans, as well as crash the framerate of the stream itself. As we previously covered though, it is possible to mitigate this by turning off overlays as soon as you suspect a hate raid is taking place.

The reception to today's changes appears to be positive so far, and indicates that the platform is finally listening to creators. This is the third major step in countering hate raids, with other chat restrictions brought in late September, and those abusing streamers actually being sued by the service.