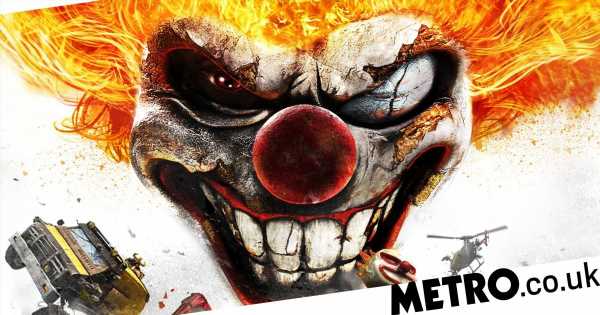 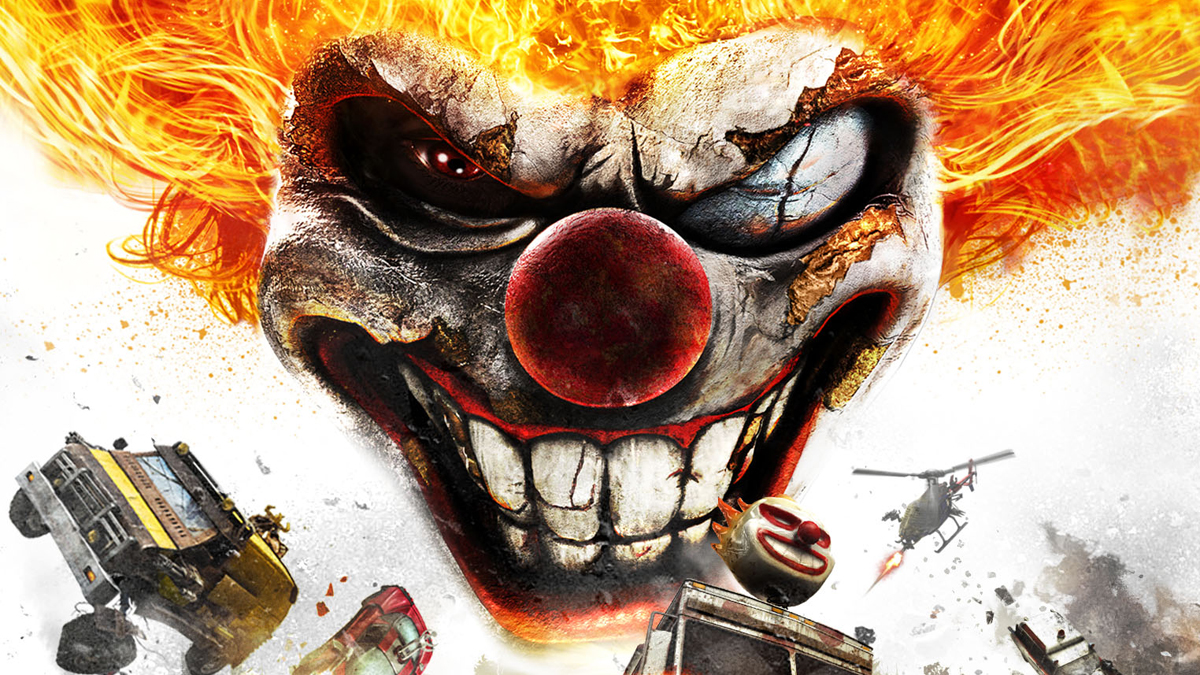 A new report claims that the rumoured Twisted Metal reboot has changed developers, with the director of MotorStorm Apocalypse also involved.

With three major games already confirmed for 2022 (Horizon Forbidden West, Gran Turismo 7, and God Of War Ragnarök) there’s much speculation as to what, if any, new titles Sony is going to announce this year.

At least one The Last Of Us spin-off seems likely but what’s also been heavily rumoured is a new Twisted Metal game, which was originally believed to be the next project for UK developer Lucid Games, makers of the underwhelming Destruction AllStars.

Now it’s suggested that the project has switched developers, to fellow British developer Firesprite Games – who Sony only recently bought and was primarily though to be working on VR titles.

There’s no indication that the new Twisted Metal game is a VR title and no guarantee that everything Firesprite works on will be VR related, but according to website VGC they have tapped MotorStorm: Apocalypse director Matt Southern to work on the reboot.

The change in developer is not necessarily an indication that Lucid Games were doing anything wrong, as apparently a number of staff from Lucid have moved across to Firesprite with the game – since both studios are based in Liverpool.

There’s a certain irony in two British developers being involved in the reboot as the vehicular combat series has generally never been very popular outside the US, and not even there after the PlayStation 2 era.

And yet for some reason Sony is currently also working on a Twisted Metal TV show starring Marvel’s Anthony Mackie – which was announced as far back as 2019.

Sony has never officially confirmed a new game but with State of Play events rumoured for both February and March that may change relatively soon.