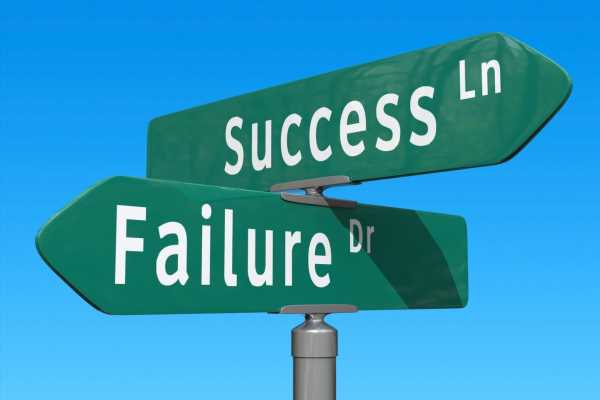 It shouldn’t be much longer before the novelty of AI wears off and it becomes just another technology helping the enterprise become more efficient and more productive. But while the success rate for AI projects is improving and organizations are seeing real-world benefits to production environments, it is still proving far too difficult getting projects to the finish line.

In most cases, this is not a problem with the technology itself, but with the way it is being implemented and the general mismatch between AI’s actual capabilities and the use cases it’s expected to address. Fortunately, both of these issues can be rectified, but it will take some time before users to gain the kind of experience needed to employ AI effectively.

According to PwC, successful AI implementations share a number of key characteristics. Rather than simply unleashing the technology first on one goal and then another in a linear fashion, which is the habit for most traditional technology initiatives, a more effective approach is to direct it at three critical capabilities: business transformation, enhanced decision-making and systems and process modernization.

Not only does this holistic approach unite AI specialists, analytics teams, software engineers and others around a set of common goals, it fosters the creation of an environment built around data management, intelligent operations and the cloud. With this framework in place, organizations can then easily transition toward more practical applications like process automation, improved UX, product development and others.

Don’t get lost in AI

Even at this point, it’s easy to get lost without a clear plan for what you hope to accomplish with AI and how you want to do it. Boston Consulting Group has laid out a five-point plan for designing a successful machine learning program:

Success is a relative term, of course, so there will never be a clear-cut definition between a successful AI project and a failed one. The Harvard Business Review recently surveyed more than 100 companies across multiple business sectors and found that only 15 percent are in a leadership position when it comes to AI. These are organizations that not only have a track-record of success but also have clearly defined implementation and assessment processes for their AI initiatives, all of which are evaluated and updated continually. Leaders also devote more capital to AI development – in some cases up to 60 percent more – than less successful firms.

More often than not, says Tableau’s Richard Tibbetts and Sarah Wachter, AI’s failure to meet expectations is due to those expectations being too high. Given the hype that AI has been greeted with, it’s understandable that many users think anything can be fixed with enough data. But the world is not that predictable, and while patterns may emerge in data, even AI cannot create causal or even correlated connections between events if they don’t exist in the first place. This is why project selection is probably the biggest hurdle most organizations will face, and this can only be surmounted by asking the right questions first and maintaining a clear understanding of what challenges can and cannot be addressed through predictive modeling.

Even in the digital world, the old adage about success only coming to those who try and try again holds true. AI has the advantage that it can be retrained and refocused on key tasks far more easily than traditional software, which means even its failures can produce valuable knowledge that can be used to define the next project.

And while the pressure may be on to get AI into production fast, it is important to remember that true success doesn’t come to those who do AI first, but those who do it best.