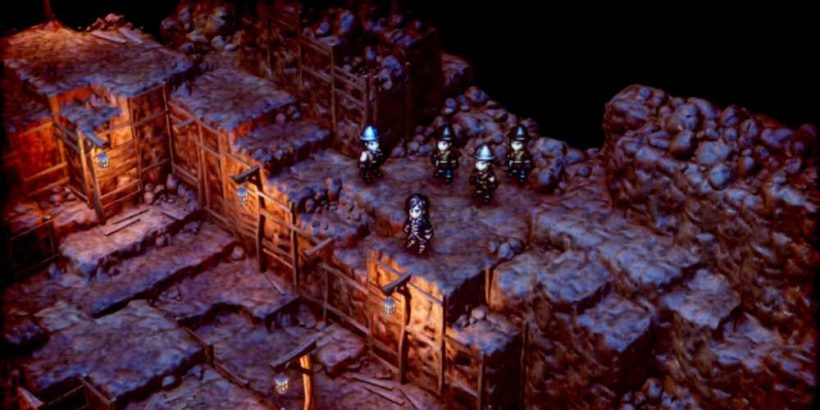 Regardless of the route you picked in Chapter Three, Triangle Strategy's story reconvenes for this chapter. This chapter is an interesting one, giving you some glimpses of the Grand Norzelian Mines and the living situation of the Rosellan peoples in Glenbrook.

As a result, it's important to pay attention during this chapter. There are two exploration events and a battle to contend with, so there are plenty of items and tidbits of info to miss. But don't worry, you're in safe hands with us. 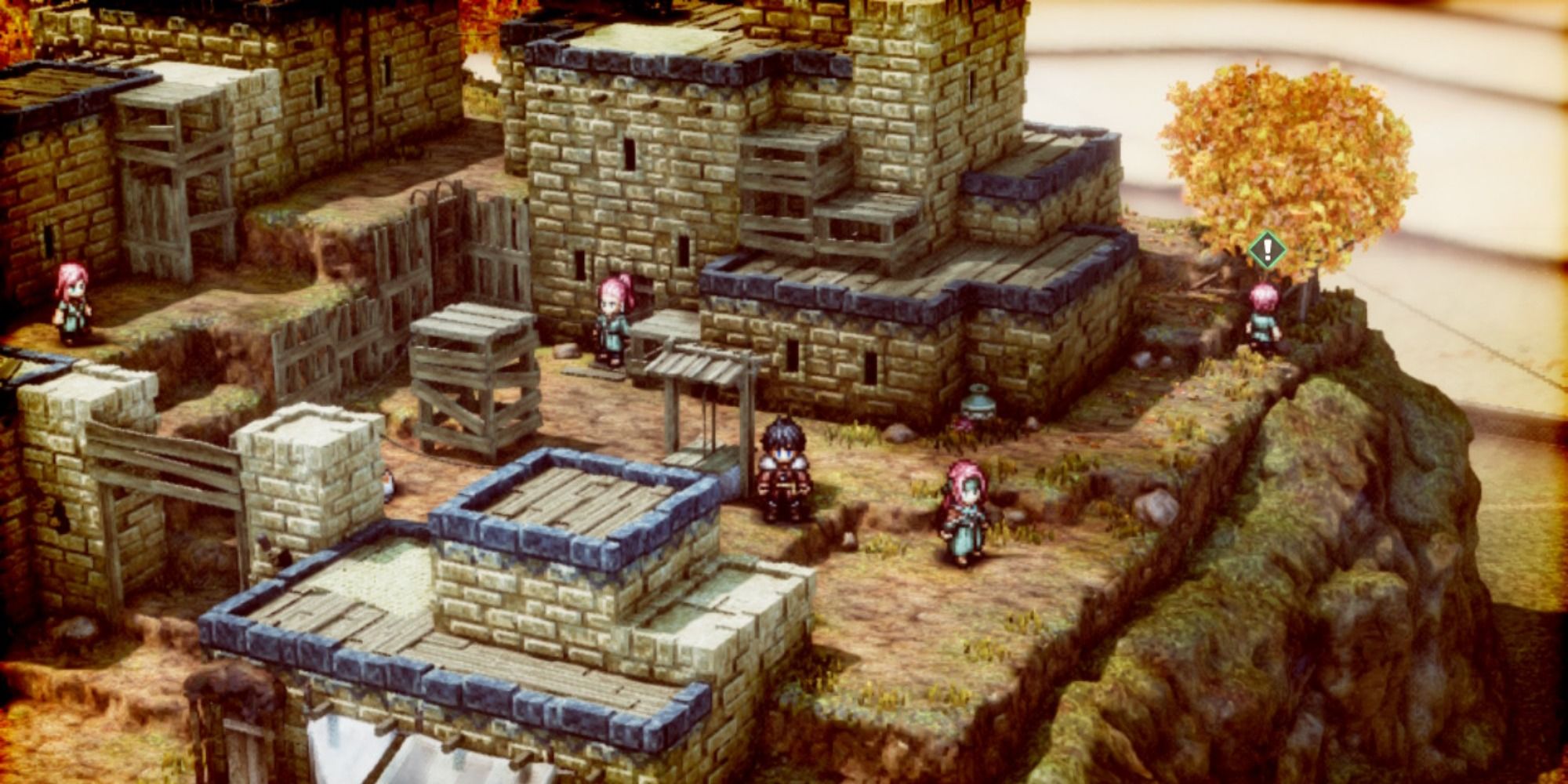 In this event, Serenoa takes Frederica to a Rosellan Village within Glenbrook's borders to ask them to make a dress for their wedding. While Frederica is having her measurements taken, Serenoa is prompted to take a look around the village. This is an exploration event with lots of interesting lore to pick up from the Rosellans, but also a few to grab, too.

Once you've talked to everyone you want, you can end the exploration and view a series of scenes that hint at upcoming events.

Frederica tells Serenoa about the dress fitting just as Roland surprises the group with his happy news. They decide to head to the mines without delay. 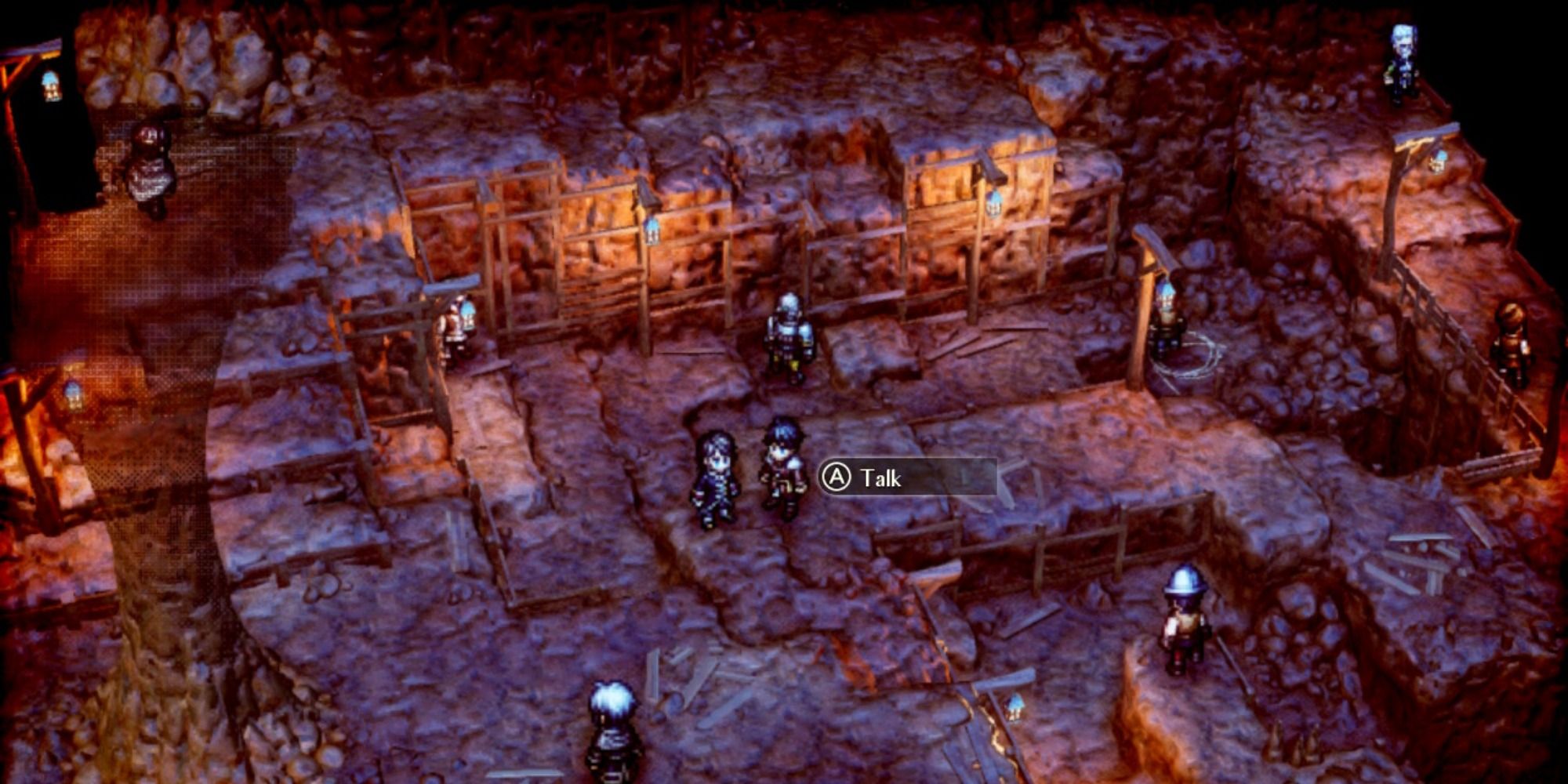 Dragan sure seemed shift at Roland's arrival, didn't he? After a short scene, you'll receive The Power of Salt added to your Notes and get a chance to explore a small area of the mines. As ever, this comes with some things to pick up.

The Vanguard Scarf is a very useful accessory, be sure not to miss it.

Two quite short exploration events in this chapter, huh? Once you have talked to everyone you want to and picked up everything you can, end the event and prepare for some conflict. 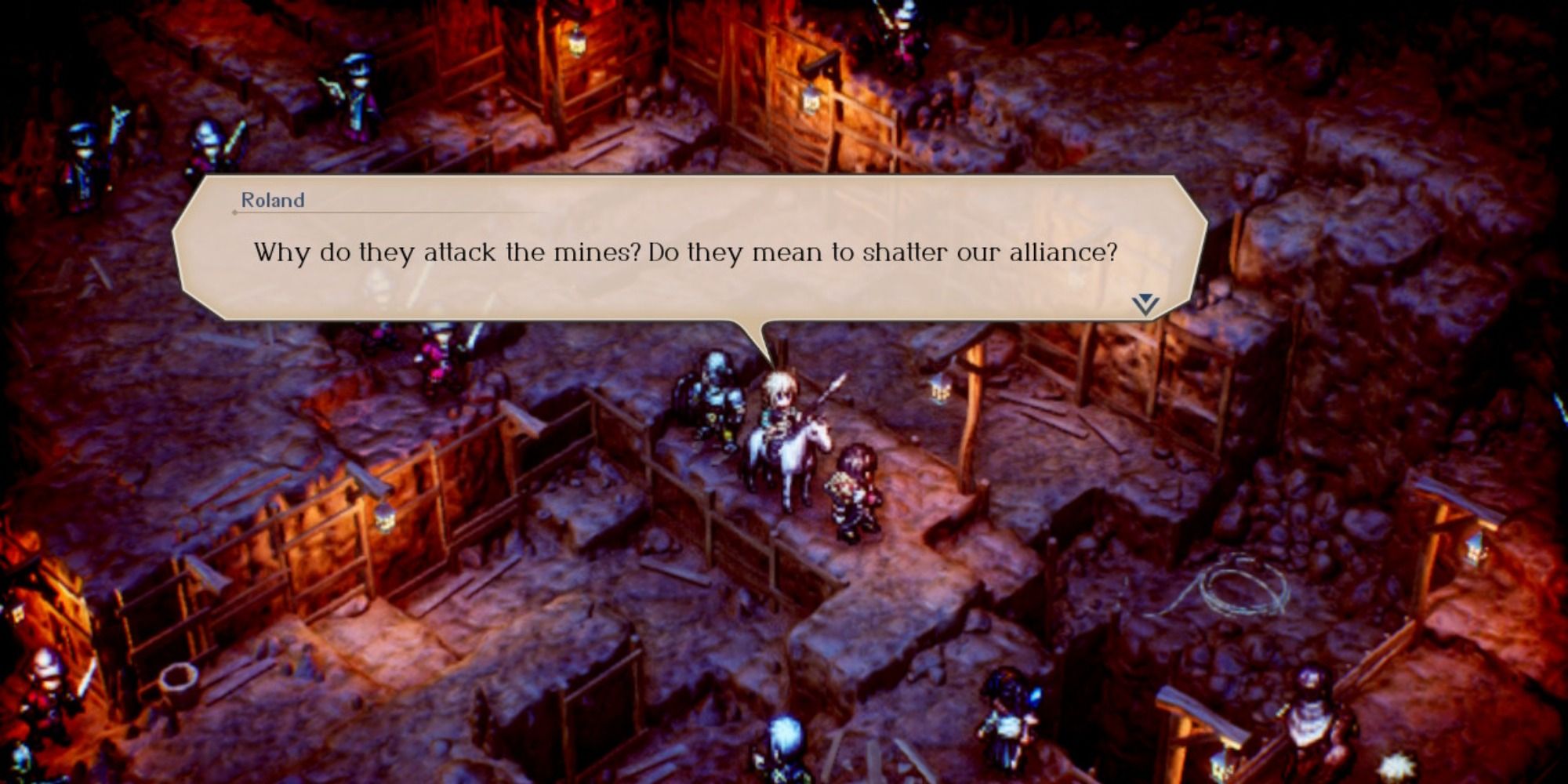 And things seemed to be going so well – it turns out Dragan got outplayed. Your foes here are Aesfrosti soldiers who have been tasked with eliminating Dragan. Luckily for him, we're on the scene.

You're up against a pretty sizeable horde of enemies here, and it's quite a varied bunch, too. It's also very important to note here that it's game over for you if Dragan gets defeated. Do everything you can to stop this from happening.

Luckily, you can take in your entire roster with you for this battle, and Dragan has a pretty good head on his shoulders. Once you've managed to take the heat off of him, he should head to a safe part of the battlefield and camp out. 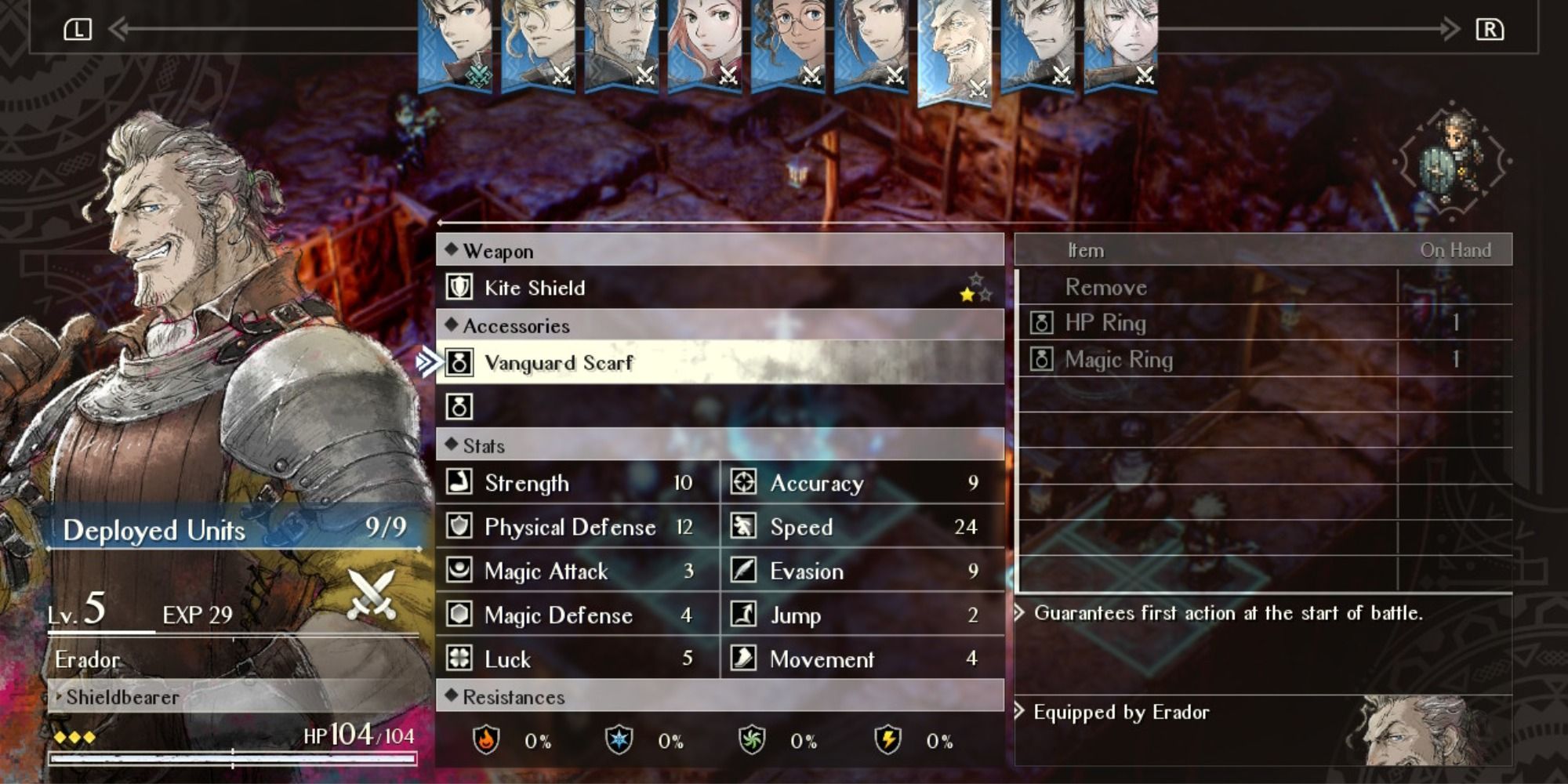 One of the first things you should consider in this battle is to equip Erador with the Vanguard Scarf that you (hopefully) picked up during the exploration event and put him on the tile closest to Dragan. This accessory makes the wearer go first in any battle they're in, and this is great for getting Erador a headstart towards the flimsy lord.

On his first turn, consider using Sprint to boost his movement and then moving him forwards. 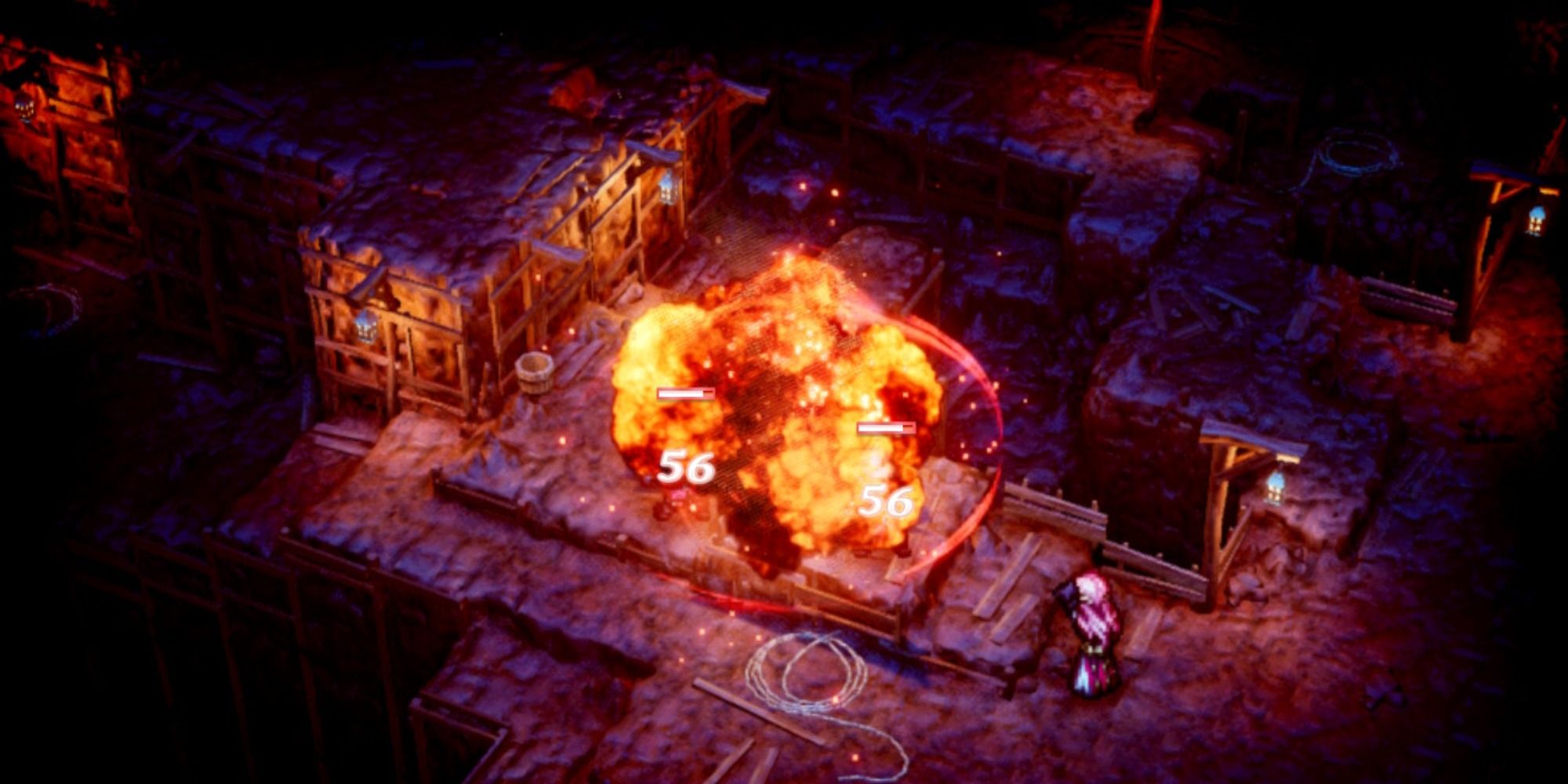 Some of the Aesfrosti units in this battle have the Blessing of Ice passive skill. This gives them resistance to ice attacks while making them weak to fire. Keep this in mind as you're controlling Frederica and, if you picked him up in Chapter Three, Corentin. 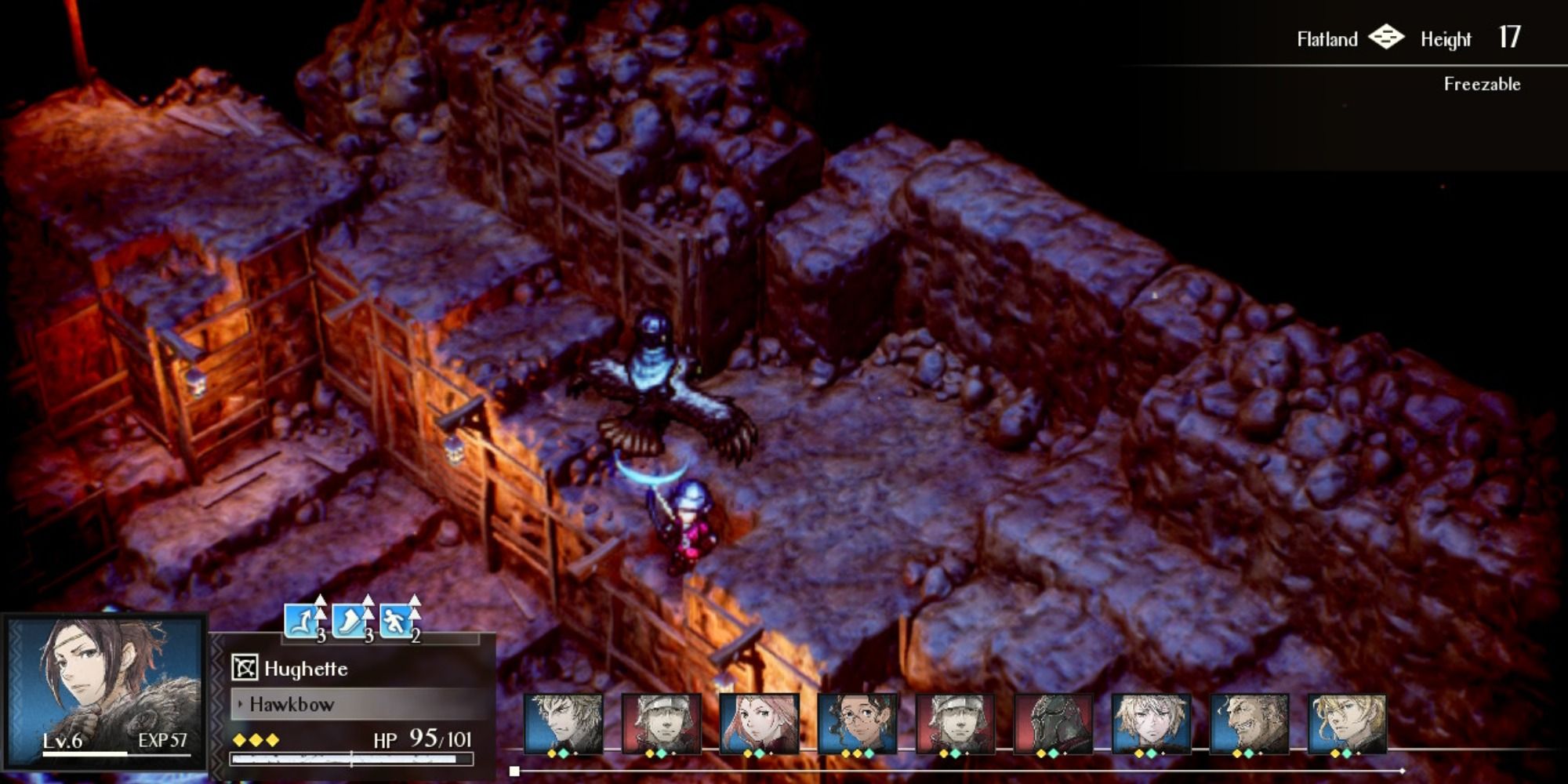 Hughette is the perfect unit for taking out the Bowman on the high ledge, but beware the fact that she has an innate weakness to arrows herself as a result of her hawk mount. There are a few ways to deal with this weakness: 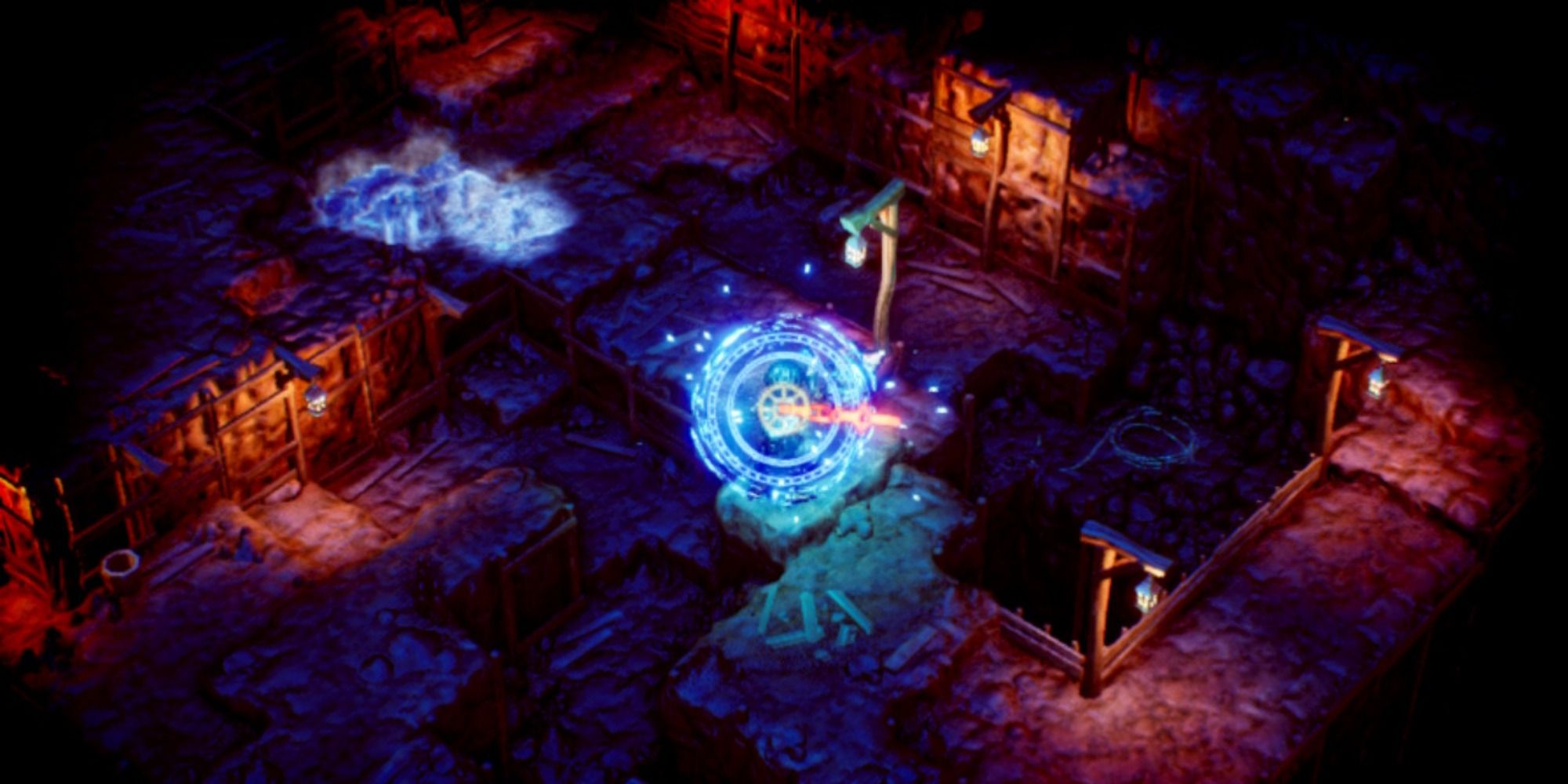 It's likely that you'll learn some really useful abilities during this battle. Three of note are: 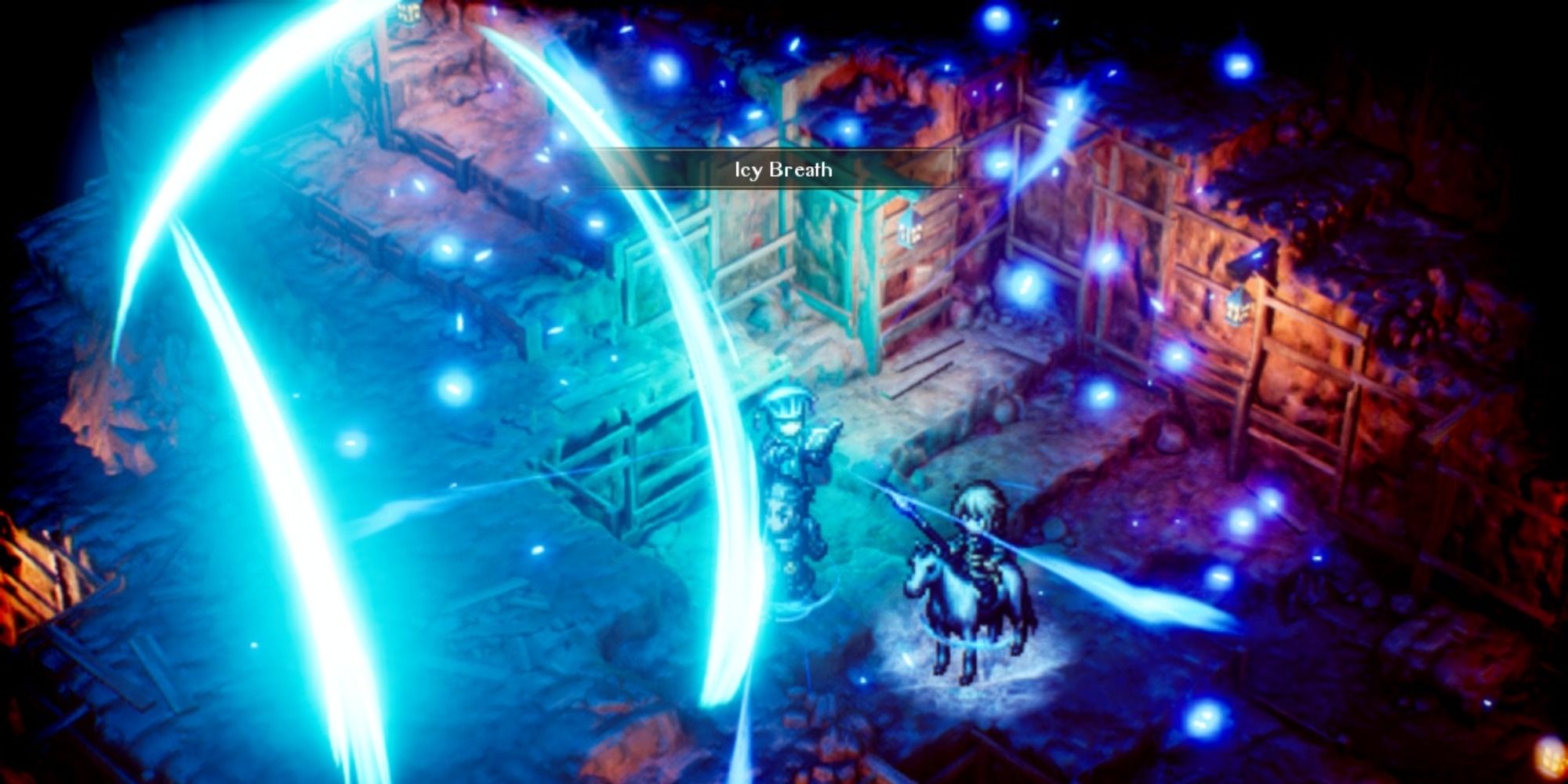 One of the keys to victory in this battle is not to overextend. It's all too easy to launch forwards into groups of enemies and end up losing units. Only Erador can reliably handle multiple combatants attacking him at once, and even he will need some healing support from time to time.

Instead, your regular units should try to lure groups of enemies towards them so that they don't get surrounded and follow-up attacked to death.

Once the battle is over, you'll witness some shocking, sad scenes. The plot thickens. Onto Chapter Five!