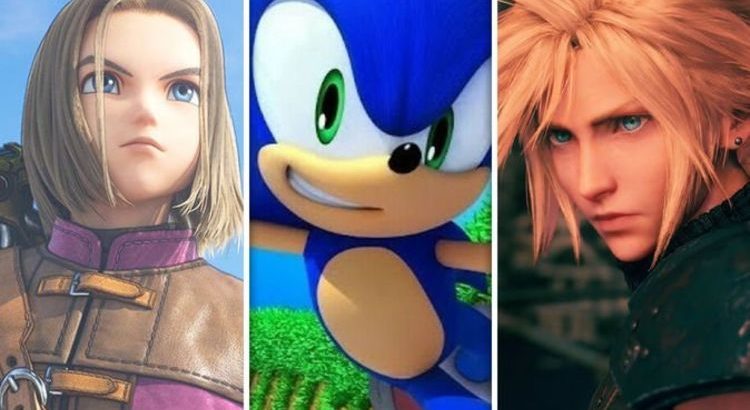 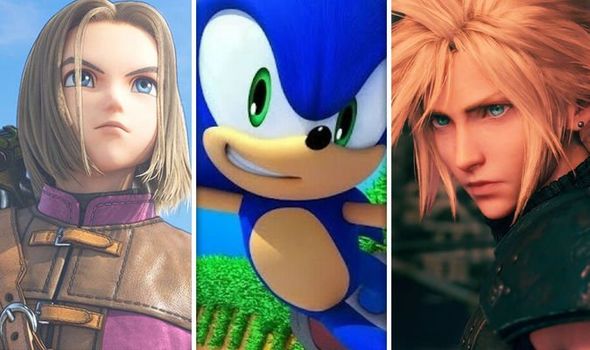 Video game fans were well catered for during the opening ceremony of the 2020 Olympic Games in Tokyo.

Classic video game music featured heavily during the traditional Parade of Nations segment of the ceremony.

It all kicked off with the Dragon’s Quest theme, followed by Victory Fanfare from the Final Fantasy series.

The orchestra would go on to play music from games like Monster Hunter and Kingdom Hearts, as well as Chrono Trigger, Phantasy Star and Namco’s Tales of series.

Sonic the Hedgehog fans were treated to a rendition of the Star Light Zone theme, while Nier’s Song of the Ancients also made an appearance.

Music from Gradius, Ace Combat and Pro Evolution Soccer were among the more surprising picks.

As pointed out by Polygon, the lack of music from famous Nintendo franchises was a little surprising, as was the absence of any Pokemon music.

On a personal note, I would have loved a tune or two from either Dark Souls or Bloodborne, although Living Failures and Ceaseless Discharge don’t exactly capture the Olympic spirit.

Watch the Olympics in style

Get ready to watch Great Britain give it their all in the Tokyo Olympics by wearing some official Team Great Britain kit from Adidas.