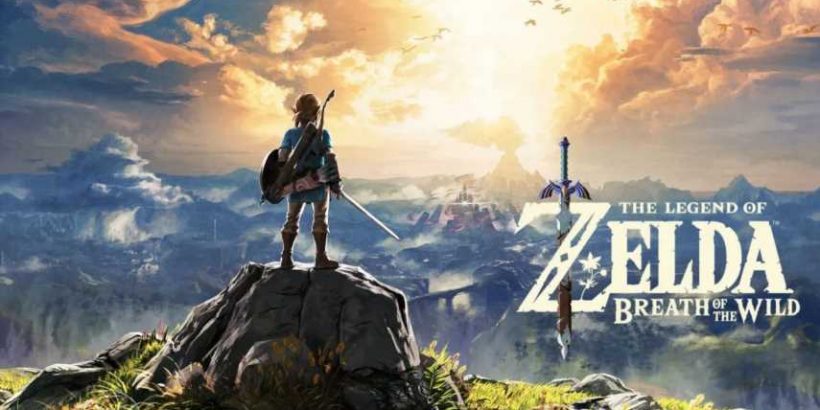 Launched at the conclusion of E3 2021, Nintendo’s Digital Deals event is wrapping up tonight at 11:59pm PT. The event offers massive discounts on a variety of Switch titles, including Breath of the Wild, Fire Emblem: Three Houses, Hades, and The Witcher 3.

The full list of price-reduced titles is staggering – including more than 50 of the most popular games on the hybrid console – with some seeing their prices slashed by 50%. Nintendo’s Digital Deals event extends beyond games and even includes some software bundles and DLC. If you don’t feel like scrolling through the full catalog, here are some of the highlights:

As far as DLC is concerned, you can find most of the expandable content for Breath of the Wild, Fire Emblem: Three Houses, and Immortals Fenyx Rising on sale. There’s also some big savings on Civilization 4 expansion packs if you need a reason to head back to the strategy game for a few more turns.

If you’ve been having trouble with your Switch, now is the time to dive back in and pick up some cheap games, as Nintendo has finally fixed the dreaded 2123-1502 error. The company also announced a litany of big games coming out over the next year, so saving a few bucks today means you can stretch your budget a bit more when Metroid Dread, BOTW2, and Advance Wars eventually hit store shelves.

The Digital Deals event ends tonight at 11:59pm PT, so be sure to check it out while you can.