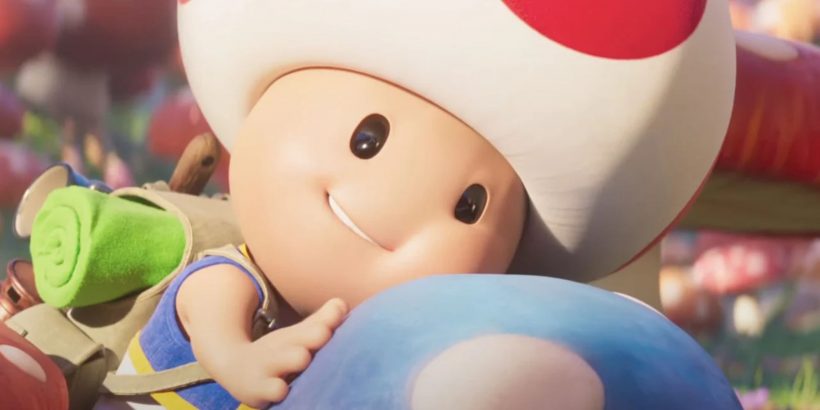 Now that we've officially seen the Super Mario Bros. movie in action, be that for better or for worse, the stars are now starting to speak a little bit more about the title before it releases in theatres next Spring. One of the characters featured in the movie's first trailer was Toad, and actor Keegan-Michael Key has revealed that the little mushroom boy will actually have a dedicated song that Key himself completely improvised.

Speaking with Variety, Key reveals that he worked on his voice with his partner before debuting it to the movie's directors, who then added a few touches to get the voice we hear in the trailer. In regards to the song, Key says that he thinks the entire thing was "a stick of fun" but doesn't go any further into what the song's about or the context surrounding it.

"I got to improvise a song in ‘Super Mario Bros.,’ which was an absolute blast," said Key. "That was just a stick of fun, that whole thing. I was working on the voice with my partner and trying to find the voice through the internal journey of the character. And then with the directors, we sprinkled some things in, we moved it around.”

Key's interview, along with Jack Black's recent comments about the Mario movie having "musical aspects," pretty much confirms that there'll be plenty of ditties to sing along to. If a character like Toad is getting his own song, it stands to reason that bigger characters like Mario, Bowser, and Peach will get to show off their singing pipes as well. Whether or not Chris Pratt sounds better singing as Mario then speaking as him is yet to be seen.

Renowned voice actress Tara Strong probably thinks Charles Martinet would do a better job of it though, as she recently made headlines for criticizing the project for recasting Mario. Strong claimed that voice actors "help sell billions in merch" only be disrespected by being replaced by Hollywood actors when mainstream projects are made.