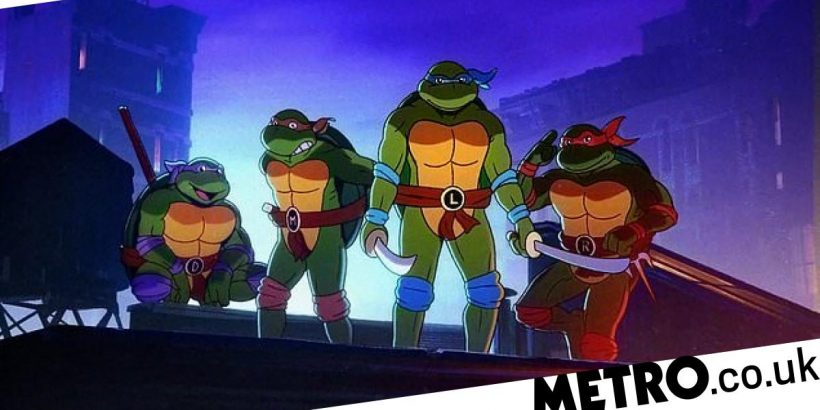 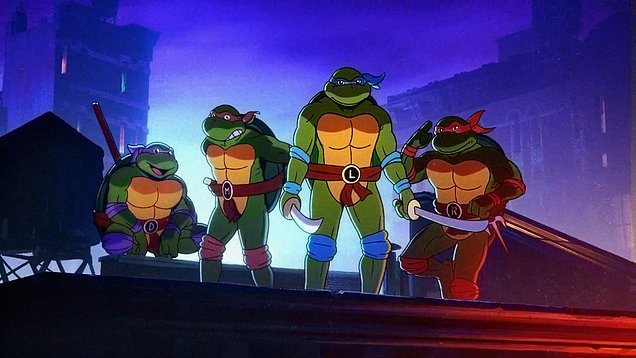 The latest Fortnite rumour points to a deal with Paramount to bring the Teenage Mutant Ninja Turtles to the game.

Less than a month after a claim that Doom Slayer and other Bethesda skins are coming to Fortnite, the same source is saying that Epic Games has signed a deal with Paramount to bring some of the latter’s properties to the game.

In the most recent episode of the XboxEra podcast, Nick ‘Shpeshal’ Baker said he had heard that this deal will include the Teenage Mutant Ninja Turtles. His comments can be heard starting from the 1:19:35 mark.

He says the Ninja Turtles have been semi-confirmed, but he doesn’t know any other specific characters or franchises that could be added to Fortnite, although he posits some possibilities such as Star Trek and South Park.

Given how many interpretations of the Ninja Turtles there have been in their nearly 40 year long career, it’s not clear if Fortnite would feature their designs from the original comics, any of the cartoons, or wholly original ones.

Technically speaking, the Ninja Turtles are owned by Nickelodeon. However, it is a subsidiary of Viacom, which is also the parent company of Paramount Pictures.

Nickelodeon’s shows are featured on the Paramount+ streaming service and Paramount itself distributed the two live action TMNT movies in 2014 and 2016.

While not official, considering how many franchises have cameoed in Fortnite already, almost anything is possible. Chapter 3 alone has already added Spider-Man, Gears Of War characters, and Dwayne ‘The Rock’ Johnson.

It wouldn’t be the strangest cameo they made either. In 2020, all four turtles were added to multiplayer online battle arena game Smite as alternate skins for certain characters.