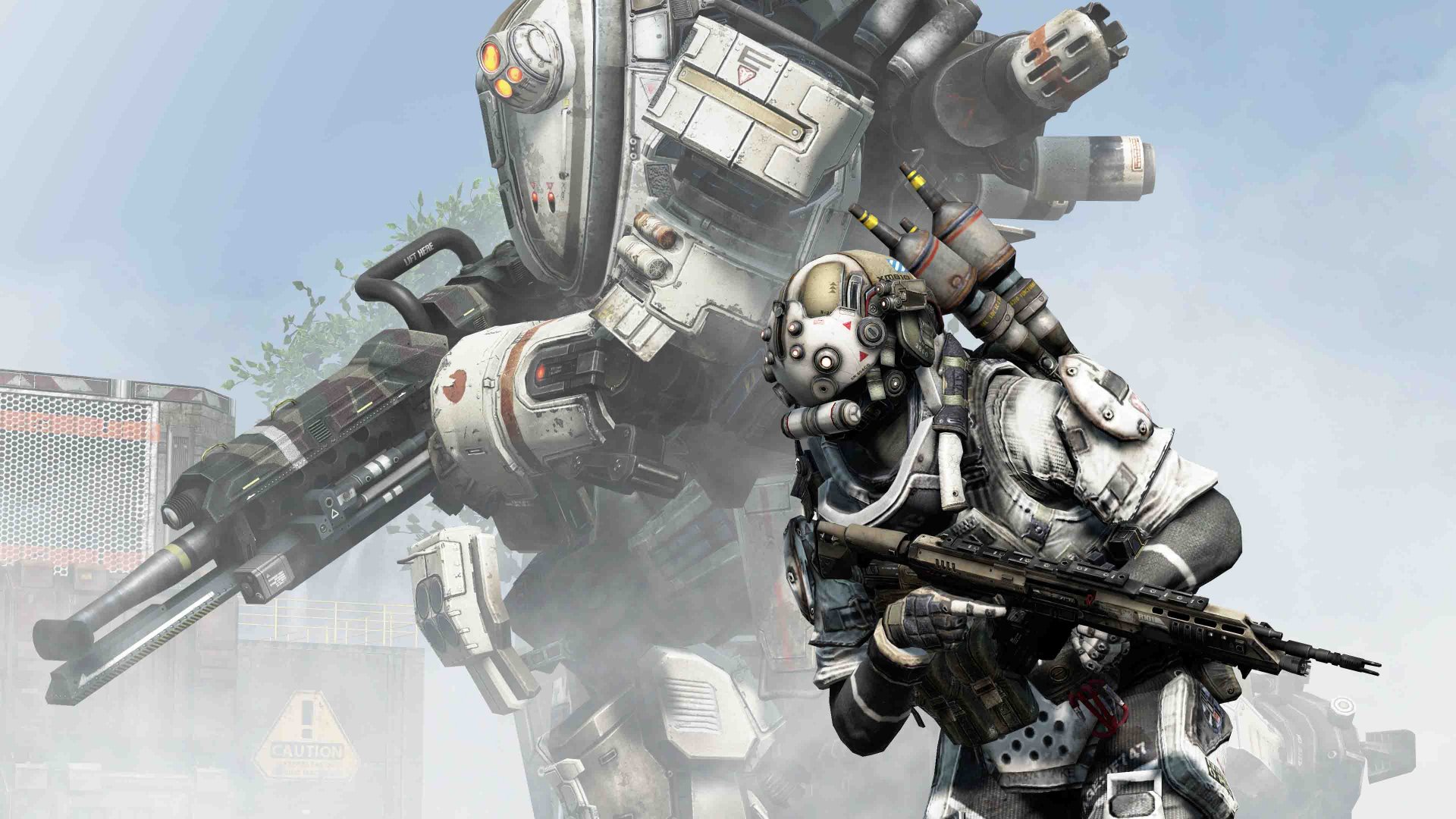 In the latest example of a game being slowly erased from history, it’s now all but impossible to buy a copy of the original Titanfall.

When Titanfall was first released in 2014, as an Xbox console exclusive, it was with the hope that it would be a major new franchise, that would be seen as the spiritual successor to Call Of Duty – since developer Respawn was made up of many veterans of Modern Warfare creator Infinity Ward.

Although a critical success it was only a minor hit, but it managed to spawn a sequel and inspire the much more successful Apex Legends, which is set in the same universe.

If you’d like to try it out though your options for doing so are now extremely limited, as from December 1 the game has been removed from digital stores and will be removed from all subscription services from March 2022.

If you’ve still got a physical copy, or can find an unsold one in shops or on eBay, you can still play the game, as Respawn has said they’re keeping the service running, since the game does still have a small band of dedicated players.

Exactly why Respawn are doing all this though is not clear, as unlike games like Forza Motorsport 7, which was removed from sale after just four years, there are no licencing issues that make it impossible to keep Titanfall on sale.

The reason is probably the DDoS attacks that have plagued the game over the last year or so, which in turn caused Titanfall fans to attack Apex Legends to complain. That was likely the catalyst for this month’s decision, with Respawn all but washing their hands of the game.

At the moment it’s assumed they’re busy working on Star Wars Jedi: Fallen Order 2, even though the game has never been officially announced, but it seems unlikely they could work on that, Apex Legends, and a third game all at the same time.