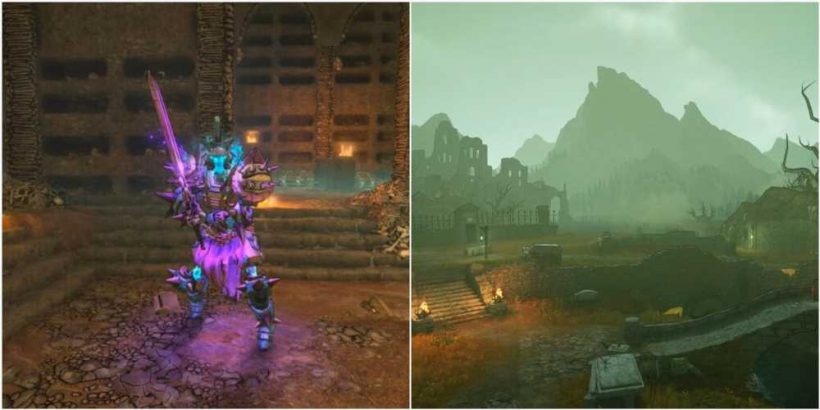 Tiny Tina's Wonderlands gives you the chance to explore a fantasy world that takes a lot from Gearbox's other cell-shaded FPS, Borderlands. This title includes new places to explore, new enemies to fight, and new bosses to kill in order to score some sweet loot. One of these bosses is the Zomboss that can be found in Shattergrave Barrow.

Zomboss is the second boss fight in the game and can really catch you off guard, especially if you're not playing in co-op, as she possesses moves that can pull you in to attack you. The Zomboss has to be defeated in order to obtain the Sword of Souls, save Brighthoof, and open its hub area.

Where To Find The Zomboss 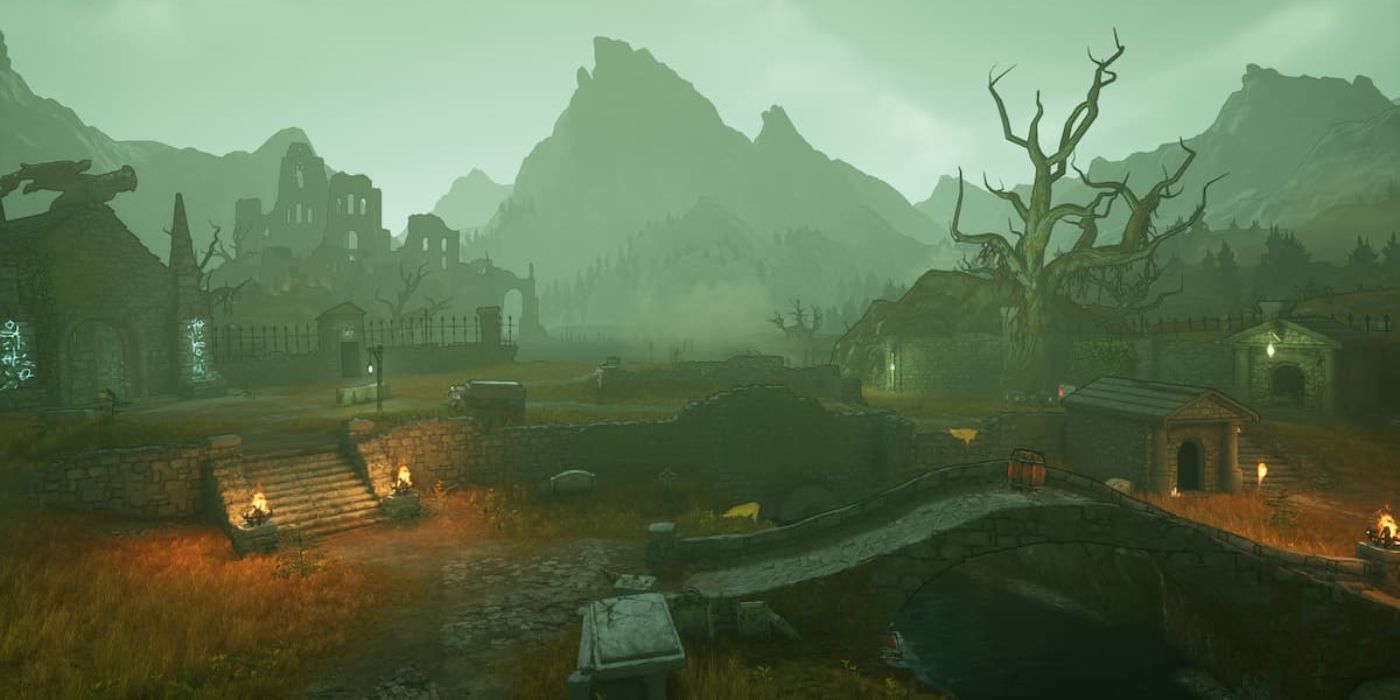 As previously stated, the Zomboss can be found in Shattergrave Barrow, a place you'll be going to during A Hard Day's Night quest as part of the main story. She is first encountered in the beginning inhabiting a zombie body at the main gate – shoot her, and her body will die, but her soul will remain.

You have to get to the chamber that holds the Sword of Souls with Queen Butt Stallion accompanying you. You'll encounter the Zomboss repeatedly, possessing more bodies along the way, which change up her fighting style each but aren't part of the actual boss fight.

Keep pushing until you reach a room with a purple crystal in it. You'll have to solve a puzzle before a stairway opens up leading to the chamber's entrance.

Before you drop into the boss fight area, make use of the vendors located to the left of its entrance. Refill your ammo, sell things you don't need, and buy anything that might catch your eye. Then it's on to the boss fight itself.

How To Defeat The Zomboss 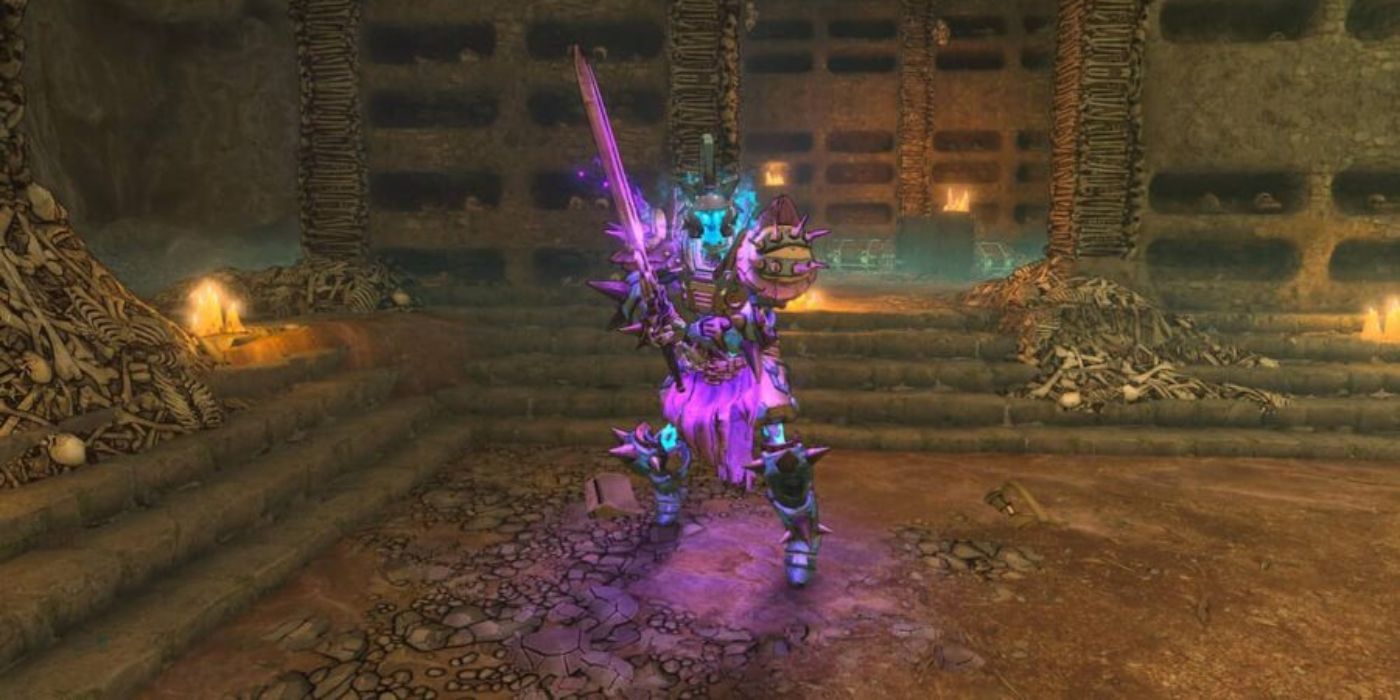 The Zomboss will possess one last body, that of a powerful knight, and the true fight with her will begin.

She has a set of armor and a set of flesh for health.

As mentioned earlier, she has an ability whereby she can pull you towards her and deal severe damage at close range. It's a good idea to keep your distance, so if you have a class centered on close-ranged combat, try to go for quick hit-and-runs. You can stay away from her attacks by running around the edges of the arena.

More skeletons will show up during the fight to assist the Zomboss. They provide a good source for death saves in the event you go down, but take them out as needed so that they don't overwhelm you. Keep doing this until the Zomboss lies defeated.

After this, the queen shows up to open up the hidden cache where the Sword of Souls lies. Once you pick it up, the Zomboss will show up one last time to persuade you to give her the sword. Do this by impaling it into her chest to finally defeat the Zomboss for good.