Minecraft’s Caves and Cliffs update was announced at the beginning of October and along with it, a wealth of features that would be coming to the game next summer. There were so many things announced during the update reveal that it was hard to imagine there would be much else coming with 1.17. However, Mojang has added at least one surprise to the Caves and Cliffs update — tinted glass.

Even though the update isn’t set to be released until “summer of 2021” (that’s as specific as Mojang is willing to be), we have received the first of the update’s beta tests this week. These beta tests give the community the opportunity to get hands-on with the various features that will be coming to the game — features like mountain goats, for example. Unfortunately, you’ll need to have both the Java and Bedrock versions of the game to experience everything for now.

Tinted glass was revealed in the beta for the Java version of the game and it has some really interesting properties and potential uses — some of which were demonstrated by various YouTube personalities.

Minecraft YouTuber Grian, for example, took it upon himself to give his viewers ideas about what to do with some of the new features in the game. In one instance, he built a sort of schoolhouse using the glass to create the feeling of being in a dimly lit room, even though it was the middle of the day in-game.

The glass also takes advantage of another new feature — the amethyst crystal. Combining a crystal shard with regular glass will give you tinted glass. This is the second known use for the crystals, with the spy-glass recipe being the first. At this point in time, it’s hard to say if we will get weekly snapshots, or if they will be more sporadic as the development team “finalizes” batches of the update. What we can say, based on what we’ve seen so far, is that Caves and Cliffs is shaping up to be the biggest Minecraft update ever.

Up Next: How To Turn The Weedle Line From Pokemon Into D&D Monsters 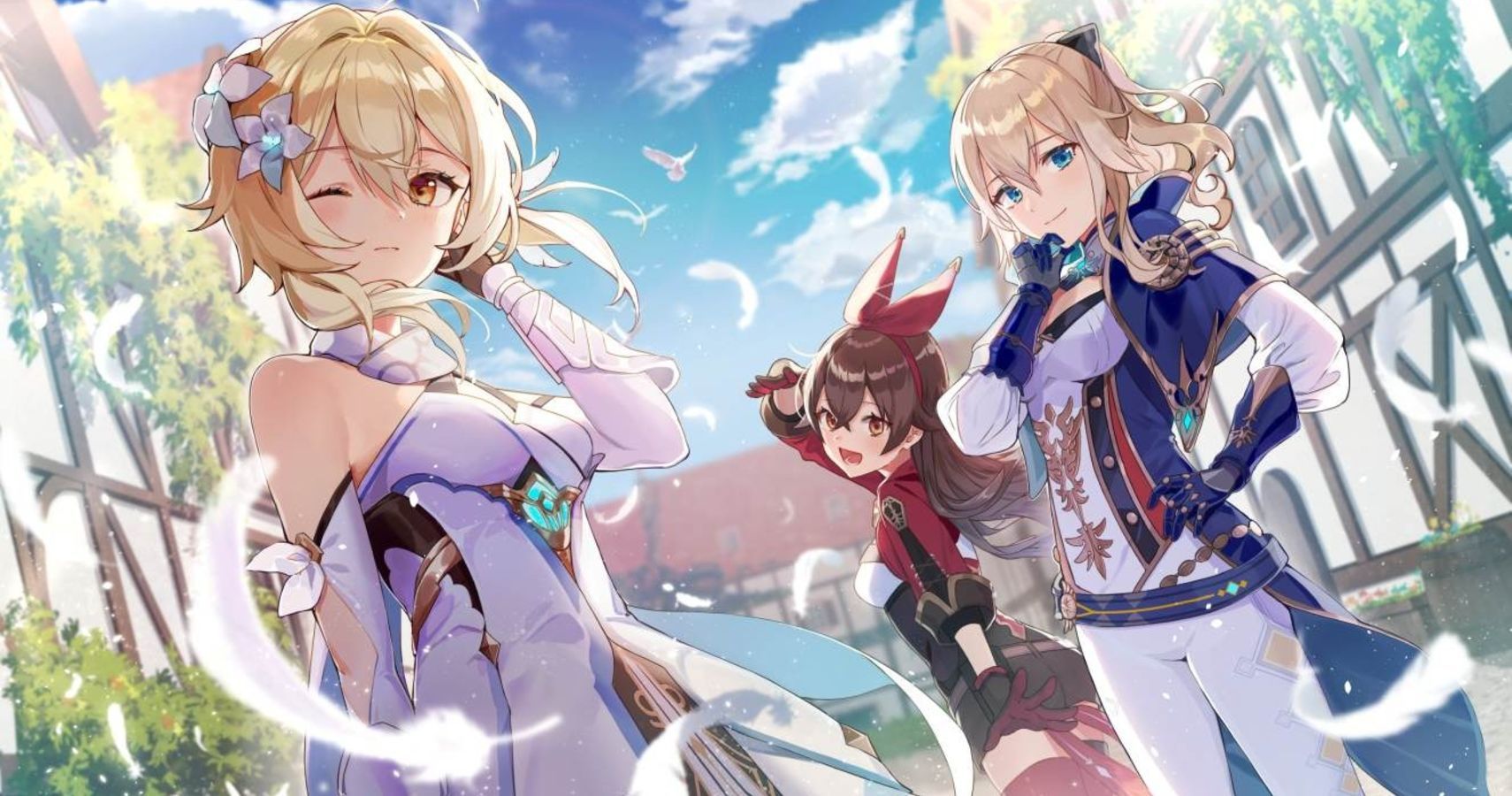