New York-based Tilting Point has been providing such services for more than 30 mobile games, helping promising titles reach larger audiences through user-acquisition spending. But this deal is a bigger one because of the amount of money involved and the fact that Joycity is a public company in South Korea with 700 employees and a market value of $300 million.

Under this strategic East to West publishing partnership, Tilting Point will leverage its expertise in the West to grow Gunship Battle: Total Warfare’s international and U.S. audience, as the game celebrates its second anniversary on the Google and iOS app stores.

Gunship Battle: Total Warfare is based on the popular Gunship Battle franchise, which has been downloaded over 100 million times. Featuring a realistic war experience, the game lets players lead their troops into military action as an admiral to control the battlefield with modern war tactics, such as air strikes, tactical bombings, rallying, and scouting. Joycity targeted gamers with high-quality 3D combat that feels more realistic than past mobile titles.

Asi Burak, senior vice president of business development at Tilting Point said in an interview with GamesBeat that the companies hope to this is just a step in a larger partnership.

“In this case, funding their user acquisition worldwide is the goal,” Burak said. “We start with a limited partnership, and then we hope we can expand with them if it’s successful. This deal is unique because a lot of our partners are independent developers. But this one is a more strategic partnership with a larger company.” 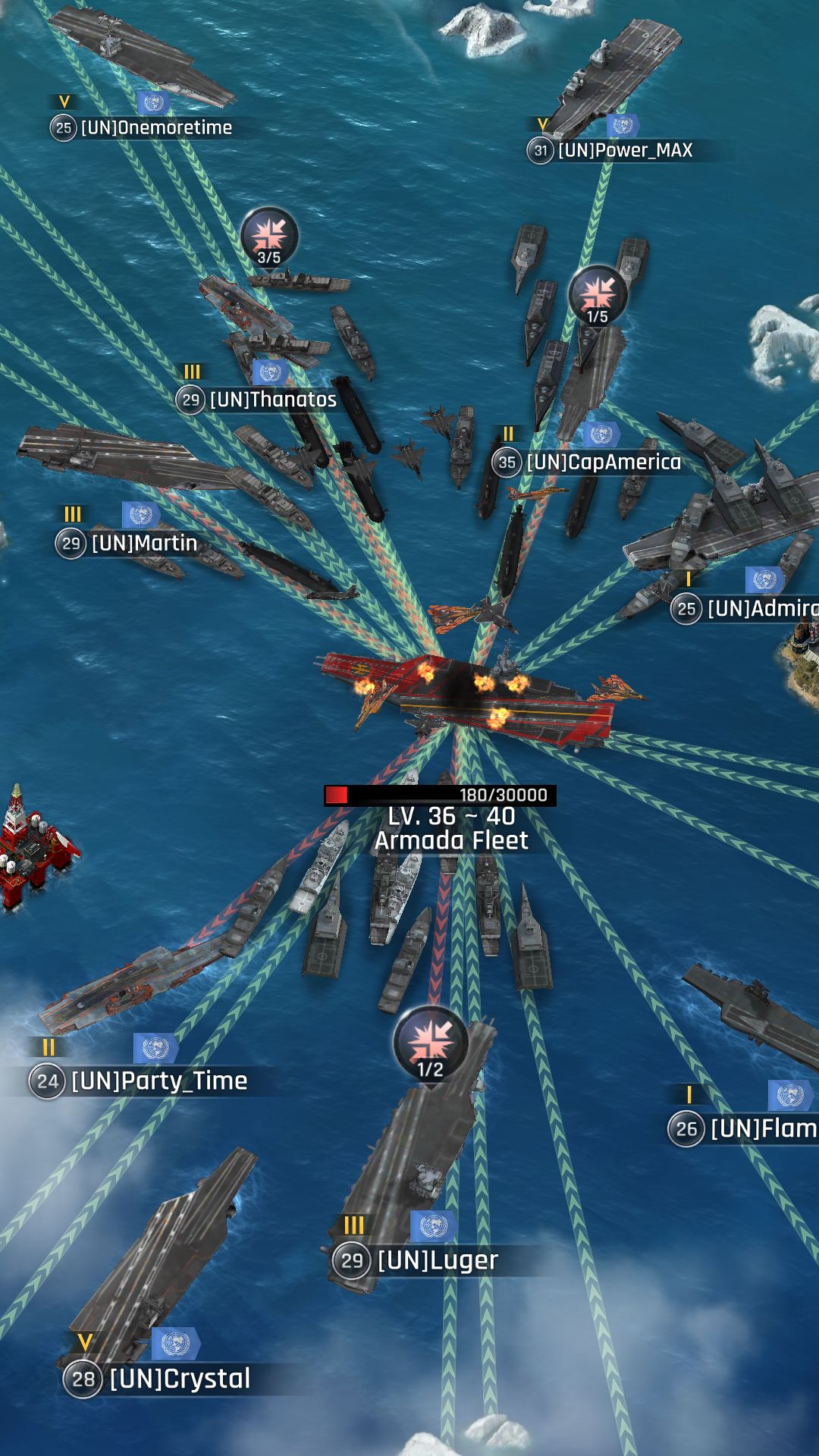 Tilting Point has established itself with its live publishing model, a $132 million annual investment user acquisition fund, and its own fully-owned game development studios. Burak said that the company has had a lot of success working with other South Korean game developers, including ANGames for AstroKings, Clegames for Reign of Empires, and CookApps for Toy Party. Tilting Point has more than 150 employees, and its big games include Star Trek Timelines, Warhammer: Chaos & Conquest, and SpongeBob: Krusty Cook-Off. The latter game has acquired more than 30 million players since May.

“This is not speculation,” Burak said. “It’s data-driven, and we’re evaluating how to make things more predictable. We did our due diligence and we see the data is very impressive. They are very ambitious about what they want to achieve in the West. They want to get into the top 10 games worldwide.”