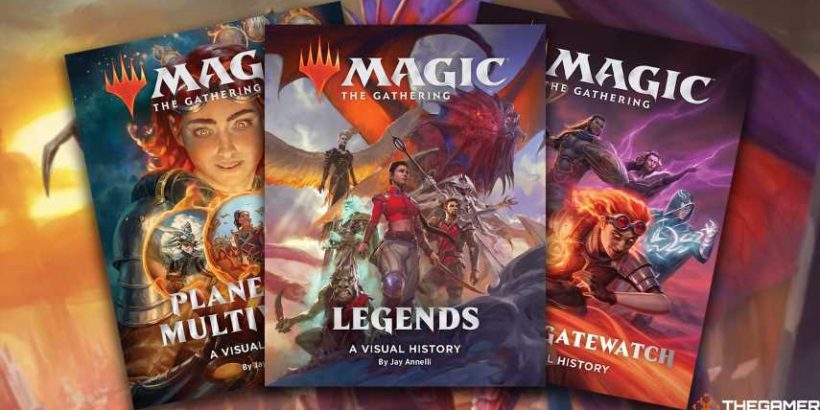 If you've ever been interested in the lore and development of the last few years of Magic the Gathering, the newest Humble Bundle features three books you'll want to look into.

The Best Graphic Novels From Abrams ComicArts bundle includes 24 books. There are lots of really interesting titles here, like Nnedi Okorafor's After the Rain, Trashed by Derf Backderf, and Economix: How Our Economy Works (and Doesn't Work) by Michael Goodwin and Dan E. Burr. For Magic fans, though, the highlight are the three visual history books: Legends, A Visual History and Planes of the Multiverse, A Visual History by Jay Anelli, and Rise of the Gatewatch, a Visual History by Jenna Helland.

Each book delves into a different part of Magic's lore and combines high-rest art with both in-universe and developer information about the game. Legends goes into the game's most popular Legendary creatures, like Atraxa, Niv-Mizzet, Marit Lage, and Sisay, and explains who they are and how they came to be in the game. Planes of the Multiverse, instead goes into the various Planes the game explores, and gives insider info on the development of popular settings like Kamigawa, Innistrad, and Zendikar. 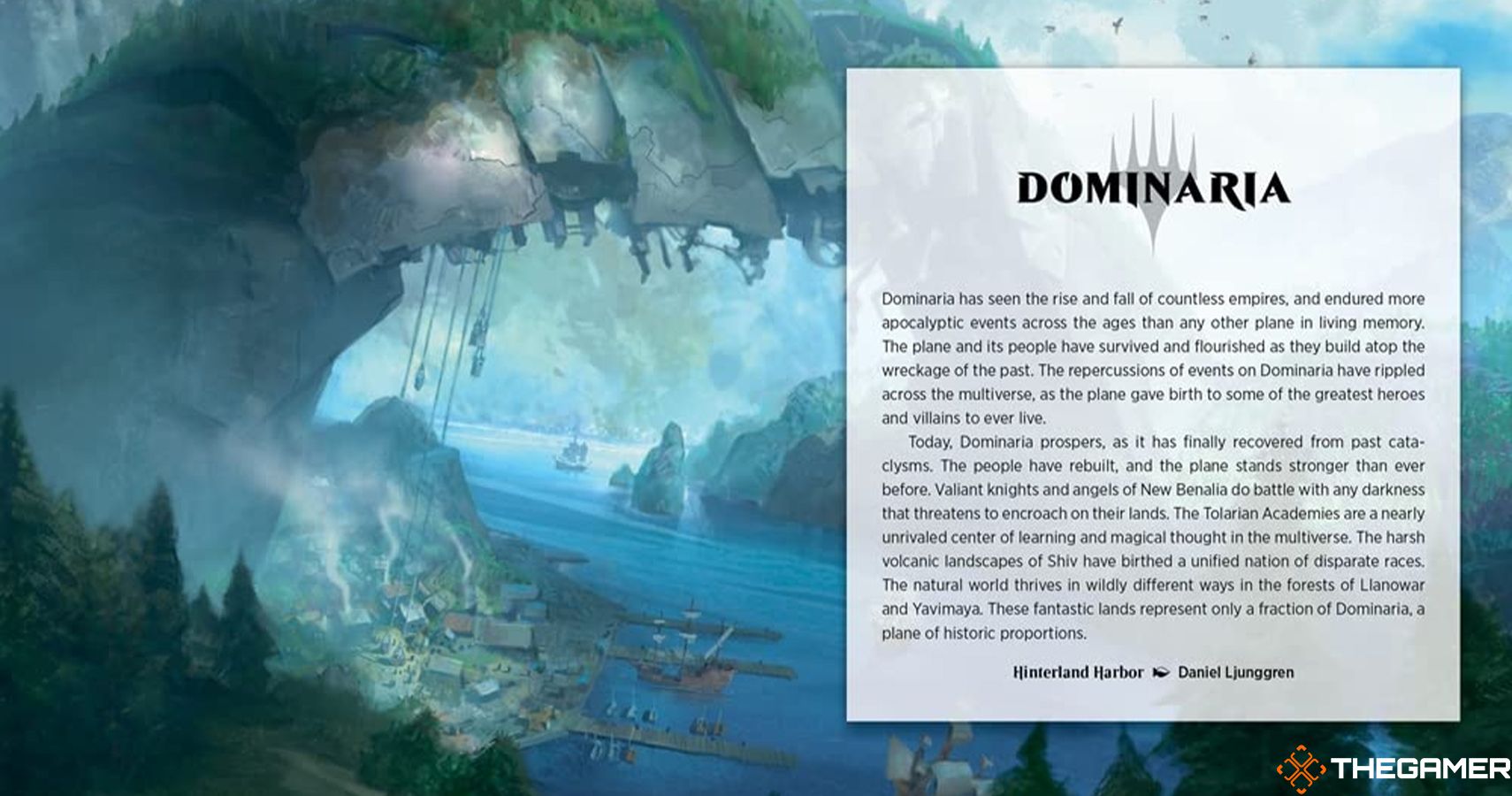 The third book is about the Gatewatch, the closest thing Magic has to the main characters. The Planeswalking superteam who fought the Eldrazi on Zendikar and lead the charge against Nicol Bolas on Ravnica, the Gatewatch have been the central focus of MTG since their formation in 2016's Oath of the Gatewatch. The book goes deep into each member and the design choices in finally making Magic's first team of Planeswalkers.

The only catch is the Magic books are part of the highest tier, meaning you'll have to buy the whole bundle for £13.59 to get them. Considering each book individually retails for around that anyway, it isn't too big of a problem, but it is a shame you can't just pick those three books and pay what you want like the Humble Bundles of old.

Like all Humble Bundles, there's a charity component. This bundle supports Make-A-Wish, who give "life-changing wishes for children with critical illnesses". Magic itself has been involved in Make-A-Wish a few times, such as sending then-17-year-old Sid van Loon to the 2000 US National Championships to play against creator Richard Garfield. In 2019, Evan Moss had his wish granted to appear on the Command Zone podcast, and got to play Commander with Magic's head designer Mark Rosewater on their Extra Turns series.

The bundle runs until Thursday, January 27.