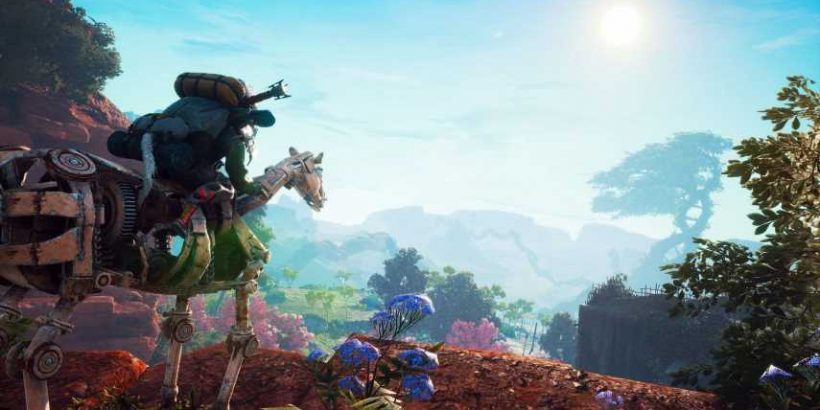 Those hoping for more Biomutant content in the near future will have to wait for a while as the publisher has confirmed it has no plans for DLC at this time.

Biomutant may have only just come out, but you know that hasn’t stopped people from asking what’s next. Big open-world games like Biomutant often have some form of downloadable content to keep fans happy, but THQ Nordic has revealed that it doesn’t have any plans for extra Biomutant content at the moment.

Replying to a fan on Twitter, the THQ Nordic Twitter account explains that the publisher doesn’t “have any plans yet” and that the team is currently working on making Biomutant “the best game possible at launch.” However, the publisher also mentions that once the ship has been steadied there is a possibility that we could see some DLC later down the line; it’s just that there aren’t any plans right now.

This is obviously THQ Nordic leaving the door open for potential DLC if the game is successful, but it’s more likely that the developers will currently be busy fixing many of the game’s glaring issues that have surfaced since launch. There are reports that the PlayStation version of the game is suffering frequent crashes, and was even scaled down to 1080p on PS5 due to technical issues.

It’s also worth noting that Biomutant’s developer, Experiment 101, has a very small team compared to some other developers that specialize in open-world titles. With roughly 20 developers working on a game the size of Biomutant, it’s likely that DLC will be way off even if THQ Nordic greenlights it.

In case you haven’t heard of Biomutant, the game has you take on the role of a lone wanderer who must unite six warring tribes in order to save/destroy the Tree of Life. If you’d like to learn more  about Biomutant then you can check out our review which describes it as “an ambitious game that bit off more than it could chew.”

Biomutant is out now and currently available on PC, PS4, Xbox One, and can be played on next-gen systems via backward compatibility.