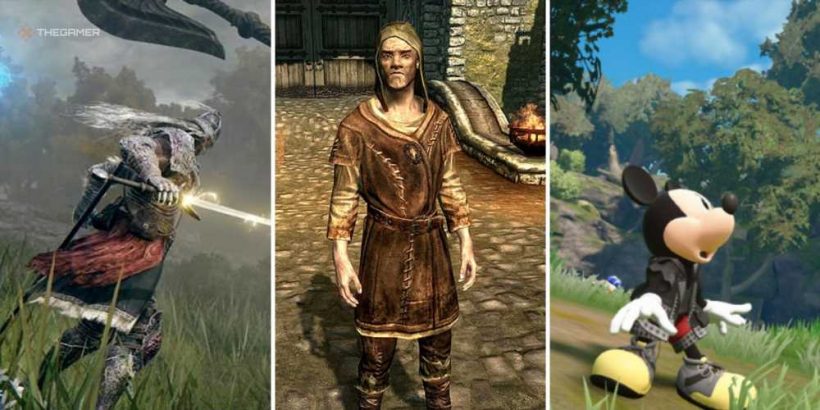 We still can’t get enough of Elden Ring mods – and modders certainly aren’t out of new ways to play. A new VR project for the FromSoft hit is already showing a lot of promise, and could easily pass for an official port if you didn’t know any better.

We also have showings from the usual suspects, Skyrim and Cyberpunk 2077, as these huge modding scenes – unsurprisingly – show no signs of slowing down. All of that and more features in our mod round up this week.

Elden Ring is stressful enough when there’s a comfortable distance between you and the Lands Between. But if you’ve already completed your first run and feel that you didn’t raise your blood pressure nearly enough, then this VR mod will be perfect for you. It’s not out yet, but we got some footage of it in action this week. Modder Luke Ross, who has previously worked on VR mods for Cyberpunk 2077 and Red Dead Redemption 2, impresses once again even before its launch, with the mod already looking like an official port.

While we wait for the VR mod to launch, there are still plenty of other Elden Ring mods to keep you busy. Another one that caught our eye this week was this creation from Trollaxethrowerr, which introduces new sword-swinging animations to keep things fresh. Everything still looks natural, it just breathes new life into your battles and saves you from seeing the same animations on repeat every time you get into a fight.

Skyrim Mod Makes NPCs Say Your Name Instead Of Dragonborn

If you’re like me and spend far too long deciding what name to give your character in an RPG, only for it to never be mentioned, then you’ll want to download this new Skyrim mod. A fan has cleverly made it so NPCs can say your name – much like Codsworth’s list of recognized names in Fallout 4 – to spare you from being called Dragonborn wherever you go. What’s even better is that it works by using an AI voice-acting tool, making it so any name will work, rather than just a selection of them. Of course, the effects might not always be perfect, but as we see in the video, it can say even the daftest names surprisingly well. 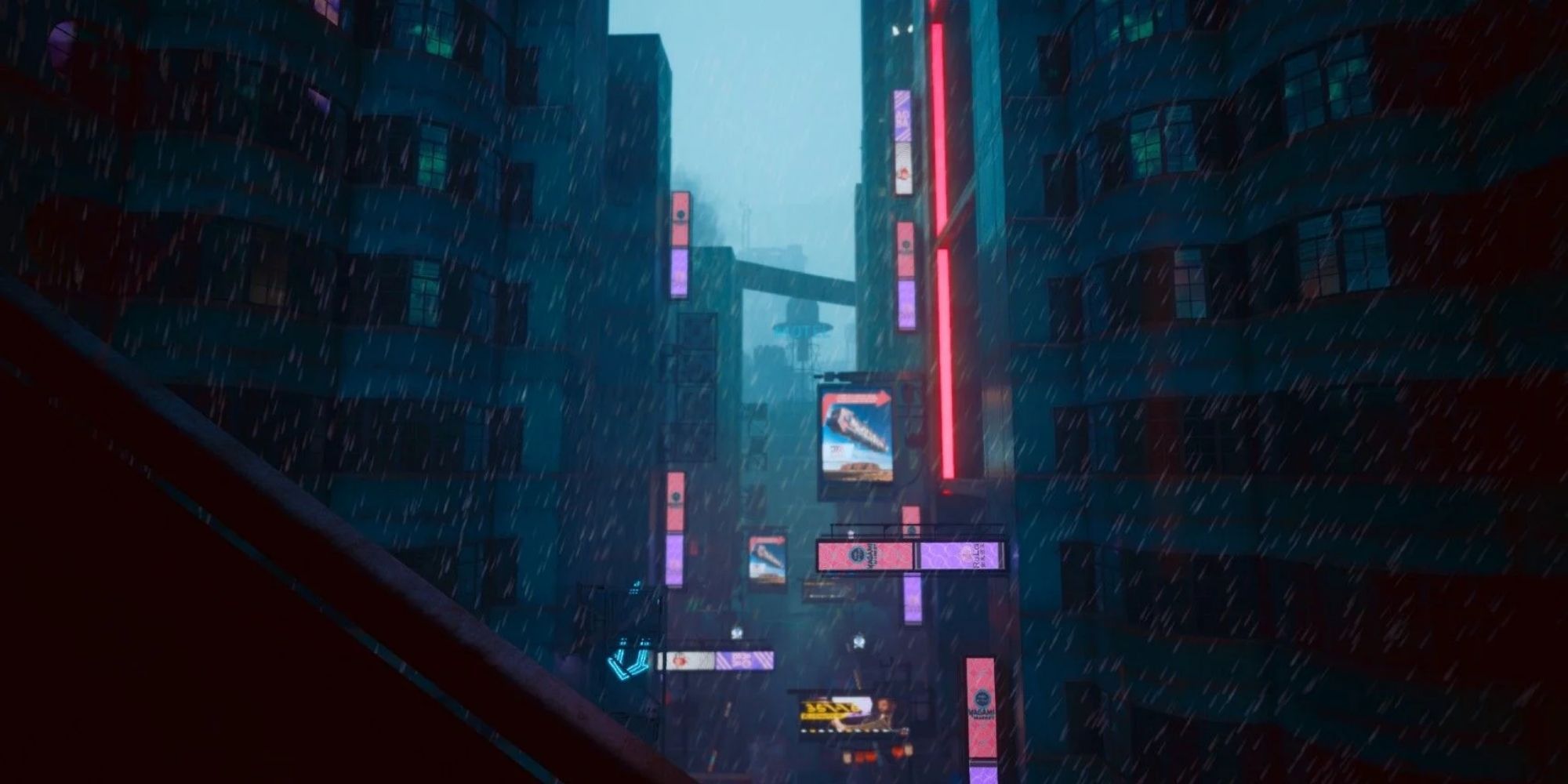 Cyberpunk 2077 Mod Gives You A Different Weather Effect Every Day

Cyberpunk 2077 is meant to be set in a future absolutely decimated by climate change. But despite that, the weather is actually pretty alright. We get plenty of clear skies, and a healthy dose of rain to keep everything going. And it never really changes that dramatically either. That can all be fixed with this weather randomizer, which will ensure that you see every weather state in a seven day period. This includes sandstorms, pollution, fog, overcasts, and more. This is pretty neat if, like many players, you are yet to see all that the climate of Night City has to offer. 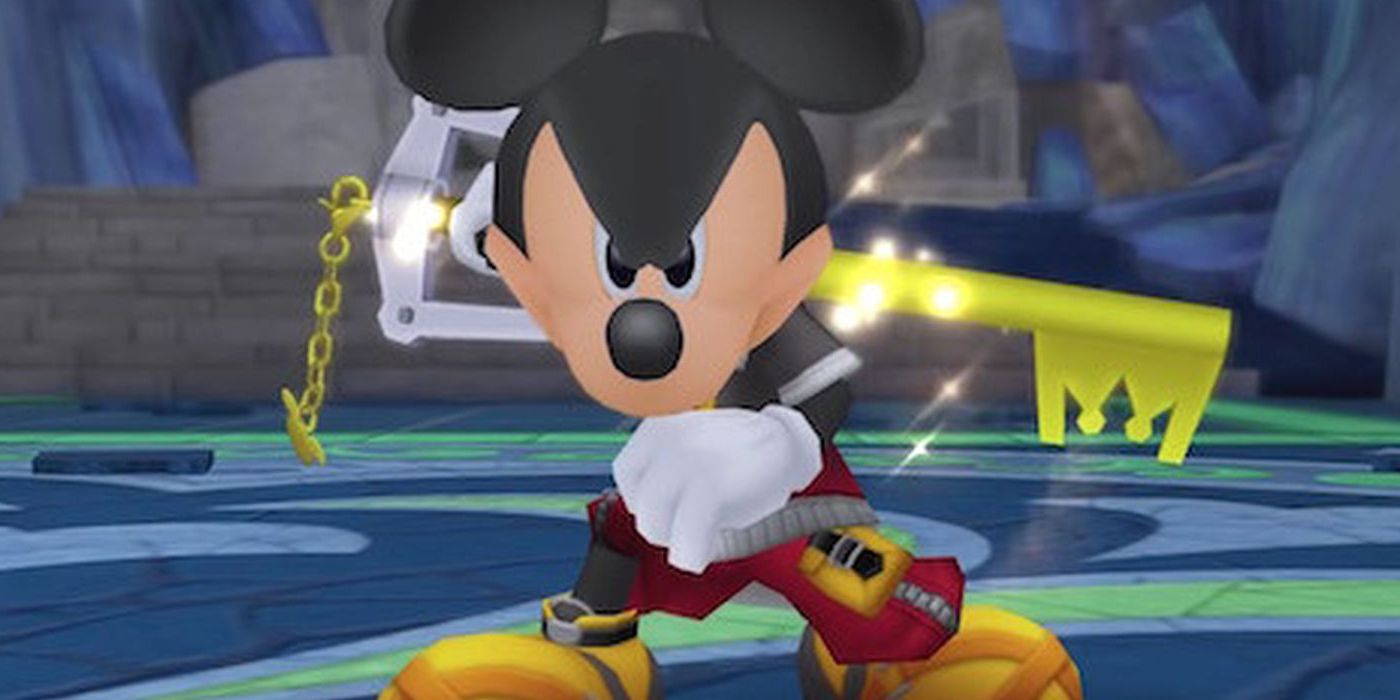 Kingdom Hearts 4 might be hogging the headlines right now, but that doesn’t mean everyone’s gotten over 3 just yet. The modding scene is still going strong, and this week we found this mod that makes King Mickey fully playable. This allows you to recreate the moment you originally played as the fan favourite mascot in Kingdom Hearts 2, and right the wrong that he wasn’t playable again in the third game’s story. Better yet, he already has plenty of moves in the base game, but the mod gives him even more. So you shouldn’t be put at a disadvantage if you decide to give the mod a go.