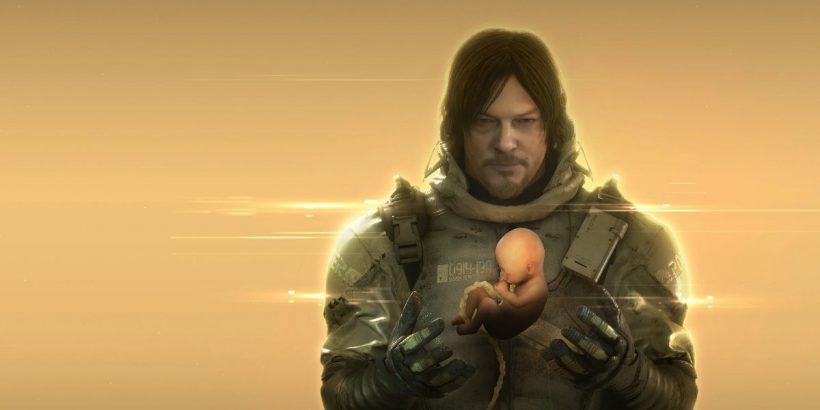 I have a holiday tradition I think you should try. Every year during the winter break, in that long gap between Christmas and late January when there’s nothing new to play, I like to revisit an old game that I’m sure I don’t like. I know it sounds like a poor use of time, but every year I’m surprised by how much I actually like games I thought I hated before. If you think about it, the holidays are the best time to give a game you dislike a second chance.

You need the right conditions to open your mind and heart to trying something you’re already against, and the holidays have a way of leading you there. Having some time off from work or school to decompress, connect with friends and family, and eat lots of good food always puts me in the right mood. Typically I’ve already played everything I wanted to that came out that year by the end of December, so while I’m all bundled up indoors trying to stay warm with nothing else to do, I’ll play a game that sucks.

There’s a few caveats that are important to know. First off, don’t pick a game that’s actually bad. If you had a terrible time with Wolfenstein: Youngblood the first time you played it, you’re probably going to have a bad time playing it again, irrespective of the holidays, because it's just not a very good game. It’s important to pick a game that’s generally considered to be good that you personally don’t like. Also, don’t pick something that’s wildly outside of your interests. I don’t care how many people tell me The House In Fata Morgana is a masterpiece, that’s a 40 hour visual novel, and I ain’t reading all that. 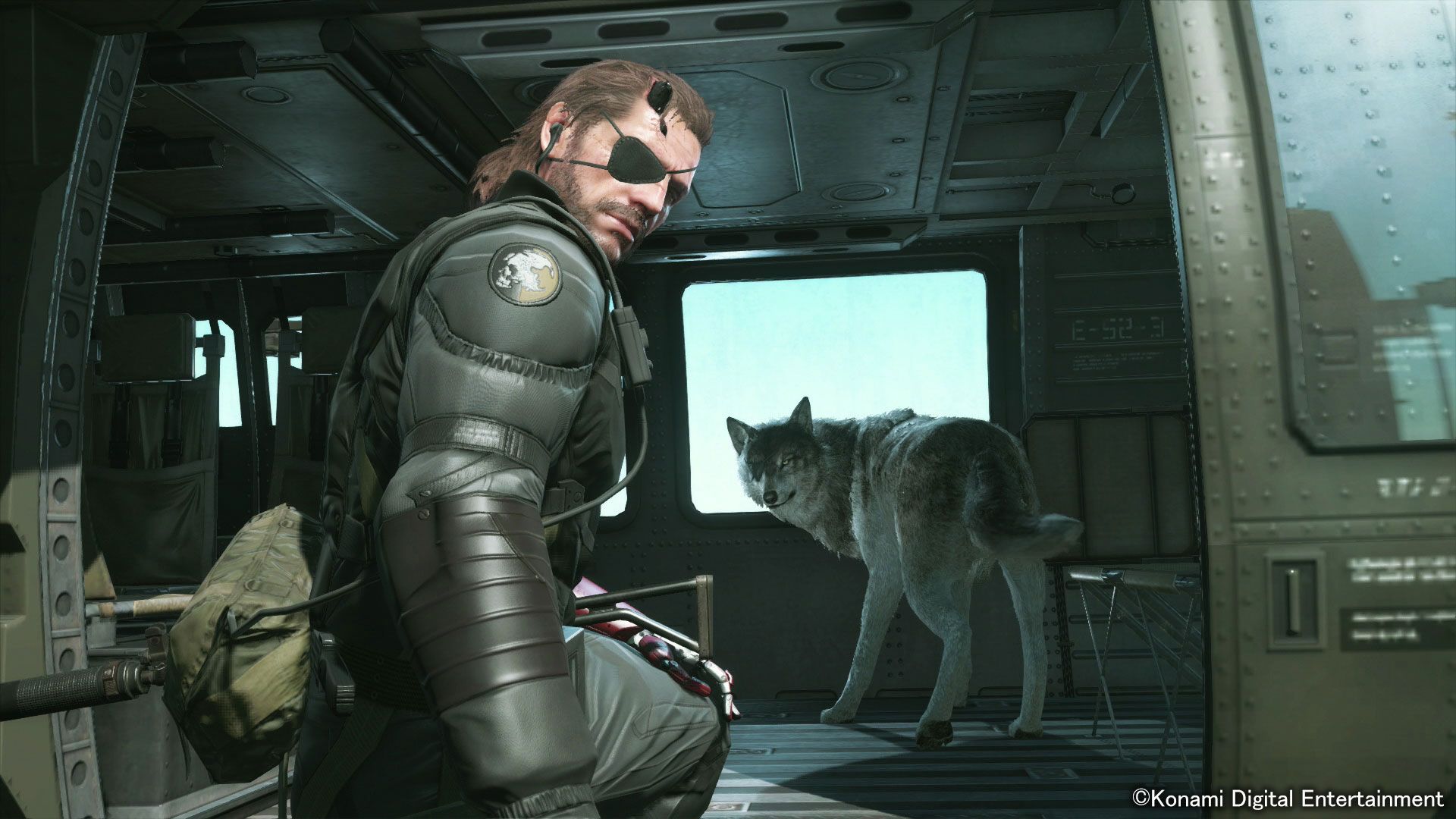 The games I pick are always ones I felt like I should have liked, but for one reason or another just fell flat for me. Last year I played Metal Gear Solid 5, the only MGS game I’ve never finished before. The first time I played it, I was disappointed by the emptiness of its open world and the way that fulton extractions eliminated the need to hide bodies, which always felt like a core part of the stealth experience in past MGS games. I gave it a second chance, and found myself fascinated by its many overlapping and interconnected gameplay systems. What I like about The Phantom Pain is similar to what I like about Breath of the Wild, but I don’t know if I could have appreciated the former until I played the latter. Giving it a second chance with a new perspective totally changed my point of view.

This year my plan is to play Death Stranding, which I had no patience for when I tried it in 2019. Now I think I have the time and mental space to give it a fair shot. There are no big games coming out I need to play, my GOTY list is already settled, and I’m motivated by the sequel announcement at The Game Awards. If there’s a critically-acclaimed game you just couldn’t get into, it might be the perfect time to give it another try.