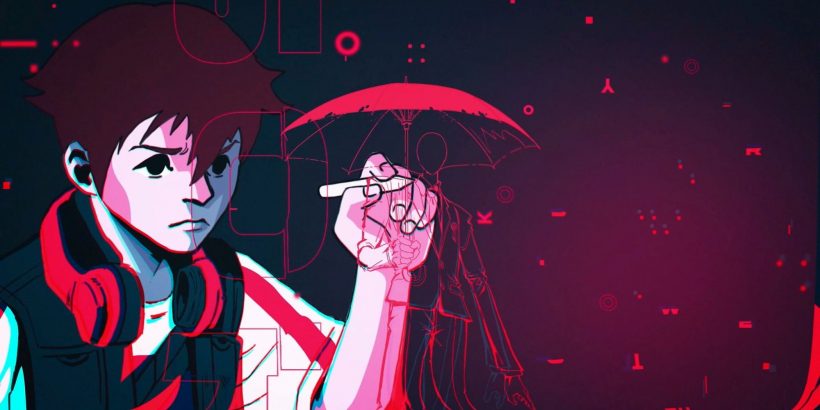 Ghostwire: Tokyo follows a young man named Akito who finds himself waking up in the middle of a silent Tokyo, devoid of its population, except for some spooky spirits and demons. It's a neat set-up and the first-person exploration and combat offered by this forthcoming title is something we at TheGamer are eagerly looking forward to.

Our lead features editor Jade King spent some time previewing the game and said the visuals were striking and that the "city is incomparably huge, so I can't wait to find out how much of it we'll be free to explore and how this will be manifested in the level design". And for those champing at the bit to get into the intriguing world of Ghostwire: Tokyo, then a visual novel that precedes the events of the game is now free to download.

Ghostwire: Tokyo – Prelude is a visual novel focusing on KK, a veteran detective investigating mysterious phenomena roughly six months before the events of the game. KK follows clues thrown up about a missing friend and goes on to discover urban legends that turn out to be truer than initially thought…

In a PlayStation Blog, Ghostwire: Tokyo's game director Kenji Kimura said that "by having people experience and enjoy the events that occurred before the events in [the game] through a different genre made by a different team, it could help open up and widen people's interpretations of the world and universe we've created".

The visual novel also offers experimentation in that in each playthrough players discover new aspects of the story by "building their relationship with KK's crew". Prelude offers the chance to get a taste of Tokyo's paranormal side and to get acquainted with KK's background before he eventually teams up with Akito to prevent those spooky forces overtaking their city. Or that's the set-up, we won't know for sure what's happening until the game launches on March 25.

In the meantime, Ghostwire: Tokyo – Prelude is available as a free download for PS4 and PS5 systems via the PlayStation store. The forthcoming game will be a PS5 exclusive.