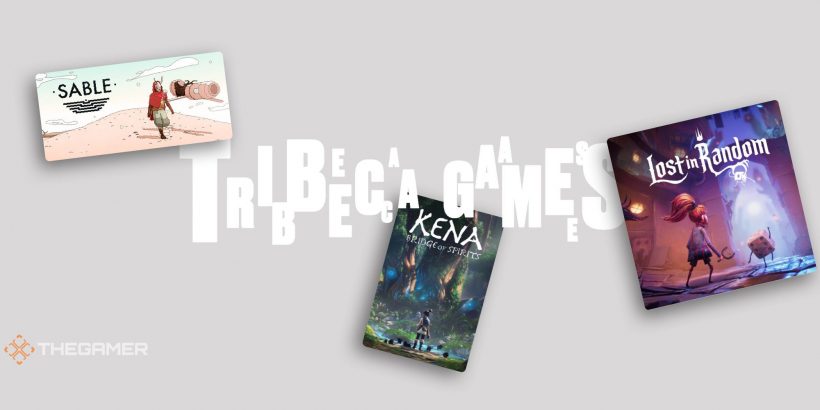 The Tribeca Film Festival is making a comeback to the Big Apple this year and its gaming section already has big plans. Tribeca Games has just announced the eight games that will be showcased for attendees as part of the first-ever Tribeca Official Selections.

It’ll be 10 years since Tribeca Games became a part of the film festival. In order to mark the occasion, publisher Rockstar Games will make a return to the festival with a one-of-a-kind performance. This live outdoor event will have music producer Daniel Lanois and his band performing tracks from the critically acclaimed Red Dead Redemption 2. There will be some special guests performing versions of some of the songs straight out of the game’s soundtrack. The Songs of Red Dead Redemption 2 will be taking place at New York City’s The Battery.

Tribeca will be inviting fans with some hands-on demos of upcoming games from the comfort of their homes. There will also be some gameplay footage that will be part of the Summer Game Fest so players around the world can participate. “For over a decade, our mission has been to be a catalyst for placing games and their creators at the forefront of mainstream and artistic culture alongside film, TV, and VR/AR,” Tribeca Enterprises and Tribeca Festival Co-Founder and CEO Jane Rosenthal said. “We continue to embrace the cross-pollination and intersection of these storytellers with this year’s Tribeca Games Official Selections. And this is just the beginning.” 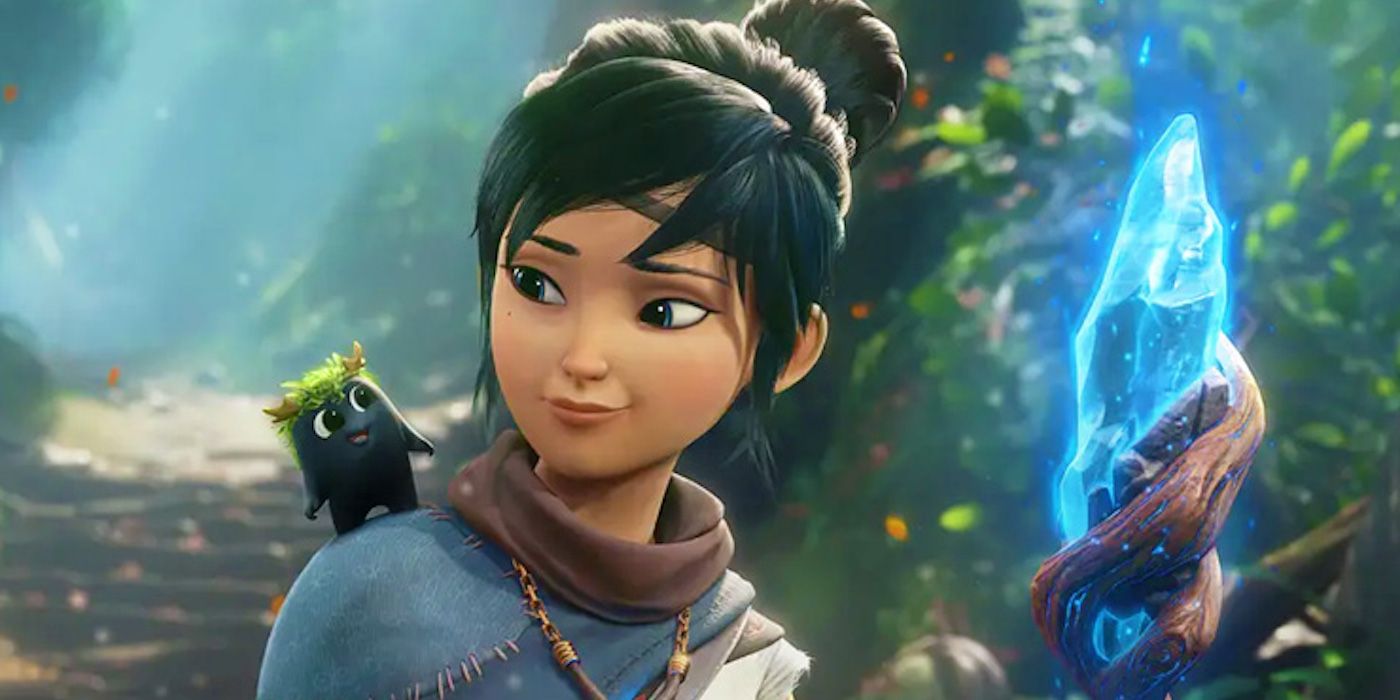 The festival has unveiled eight games that will be taking part in the event, each making its official debut. The games that are participating include Harold Halibut, Kena: Bridge of Spirits, Lost in Random, NORCO, Sable, Signalis, The Big Con, and Twelve Minutes. Most of these games hail from the United States, although some are from other parts of the world. Fans will be able to check these games out on Tribeca’s website, major streaming platforms, and at Summer Games Fest.

“This year’s selections showcase the potential for phenomenal storytelling in interactive experiences, with characters and worlds that explore the deep connection we have to ourselves and the world around us,” Casey Baltes, Vice President of Tribeca Games said in a press release. “From action/adventure to interactive thriller to intimate point and click narratives, these selections demonstrate a range of story and gameplay as well as visual style. We fell in love with the characters and the worlds that each game presented to us.”

Passes and tickets to the 2021 Tribeca Film Festival are now available to purchase on the site. Fans can reserve their spot for these demo sessions starting on May 24 at 11 AM EST.