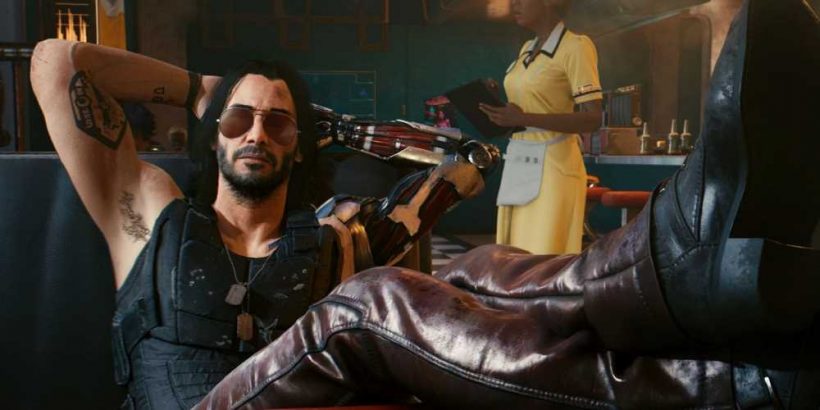 To promote the new update and current-gen upgrade, CD Projekt Red has released a five-hour Cyberpunk 2077 demo for PS5 and Xbox Series X/S players. Until March 20, anyone can play around in Night City to see if the new features are worth giving the game a second chance, and can then carry over any progress they make into the full game if they go on to buy it.

But what if you didn't need to buy it at all? The five-hour demo doesn't gate off any content, and allows you to get as far as you can before the timer runs out. And as it happens, speedrunners have proven that Cyberpunk can be beaten in just two and a half hours, making it possible to complete the main story without spending a penny.

Admittedly, this means you won't have a tonne of time to stop and appreciate the scenery – which is looking a lot better now thanks to the update. But it means you can zoom through the story of V and Johnny, which is pretty good in its own right. Oh, and you might end up on the leaderboards too, which is an alright bonus.

Just in case that pesky update fixed a bunch of glitches too, it's also possible to blast through the game in under five hours without them. The glitchless record sits at three hours and 21 minutes, so there's a chance that you can pull it off without forking out for the full game.

Of course, you only have 30 days to pull this off. The demo is only available long enough for fans to decide whether the new update is worth buying the game for. Which is a tough decision for those of us daft enough to go from PlayStation to Xbox for our next- gen consoles (or visa versa), forgetting that locks us out of free game upgrades. Goddamn, why did the Series S have to be so cheap?