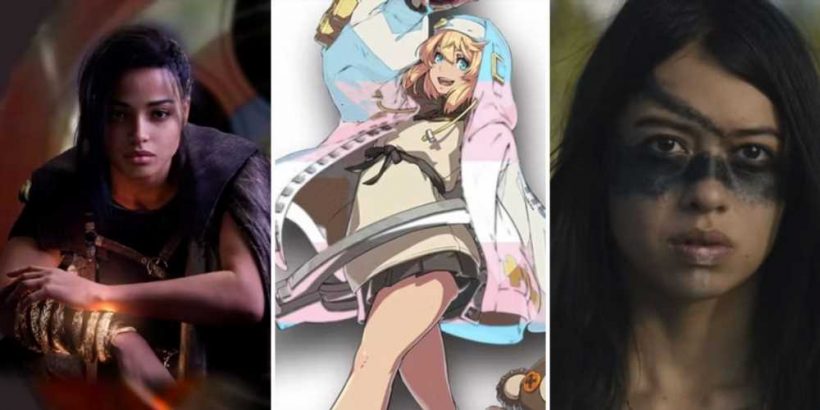 So let me get this straight… I'm somewhere I'd call TheGamer, I'm seeing freaking great articles put together in a roundup, and, oh yeah, I'm narrating an intro! I'll probably write the rest of the article next.

Happy Thursday, folks. That incredible intro should clue you into one of the topics we'll be talking about today – as we approach Gamescom, things are getting busier and busier, which is exactly what we like to see.

Some of the bigger topics of the week include Bridget coming out as trans in Guilty Gear Strive and how we love to see it, the awful dialogue in Forspoken and whose fault it is, and some positive reactions to Prey. We've also got a piece taking a look at the effect of Government mandates on young Chinese gamers. 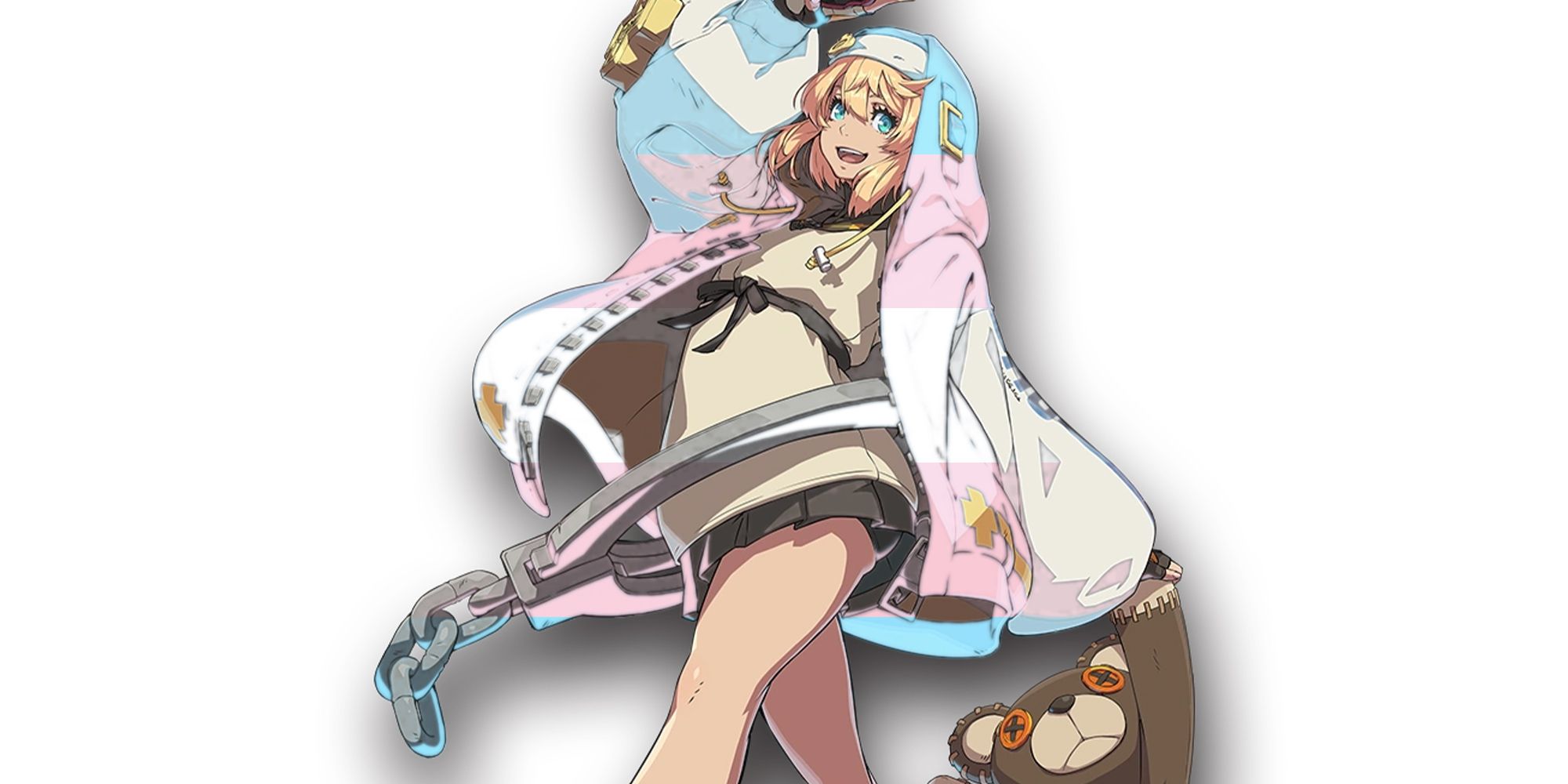 Bridget was just as one of Guilty Gear Strive's DLC characters earlier this week and she brought with a new revelation in her storyline, officially coming out as trans in her story mode. Bridget's backstory has her raised as a girl due to some village superstition, with most characters referring to her with he/him pronouns, which lead features editor Jade King correctly argues was leaning into harmful "trap" stereotypes. Thankfully, Guilty Gear Strive has finally ended that and officially made the character trans. 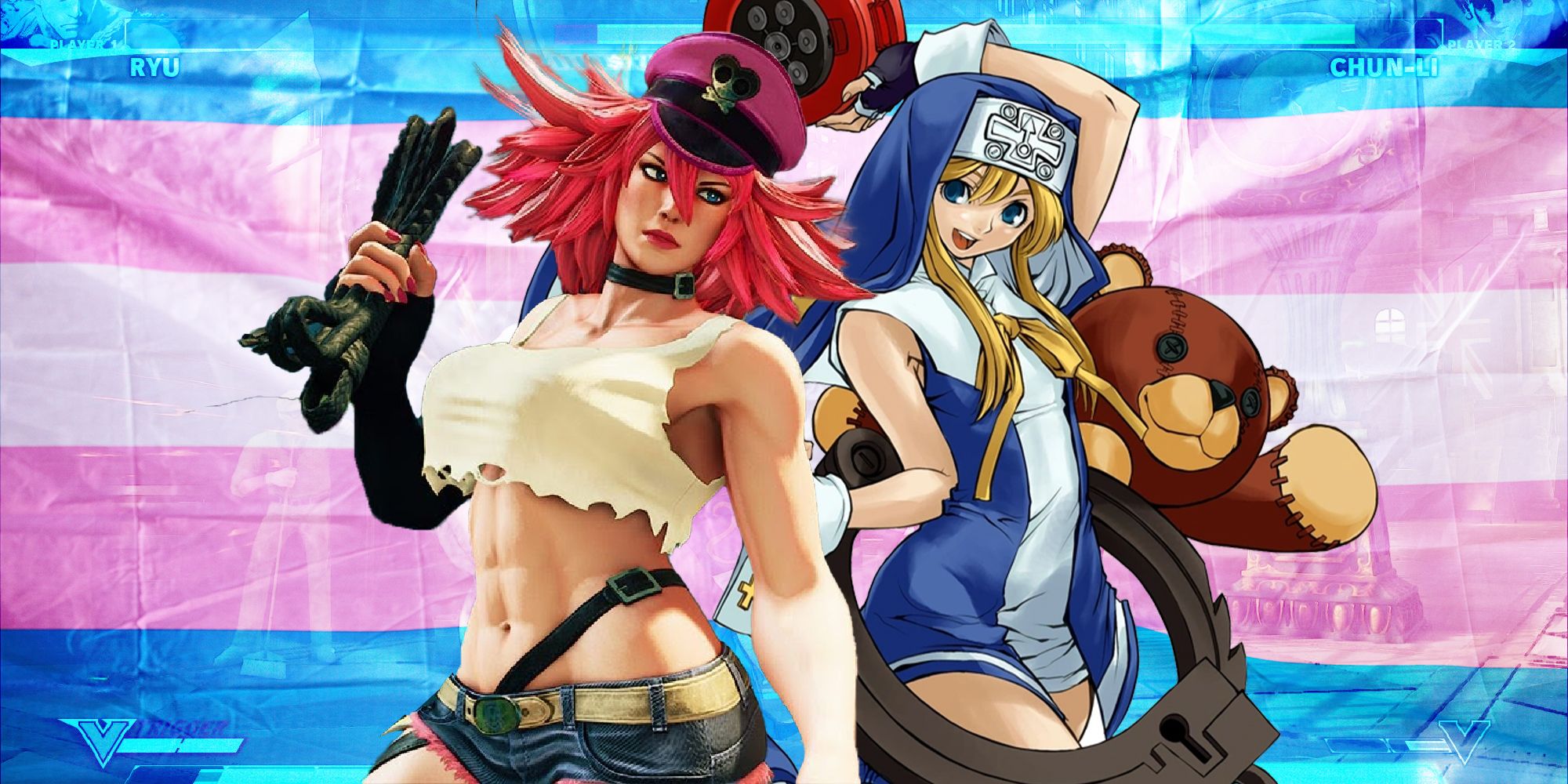 Bridget was such an important topic of discussion this week that we had two fantastic articles about it, this one by TheGamer's editor-in-chief Stacey Henley, who argued that the gaming industry needs to be doing better than only having a weird bird lizard thing from Mario and two fighting game characters with pretty rocky histories as representation for trans women. Trans men have it slightly better with characters like Lev and Tyler Ronan, so it's about time that we saw more for trans women too. 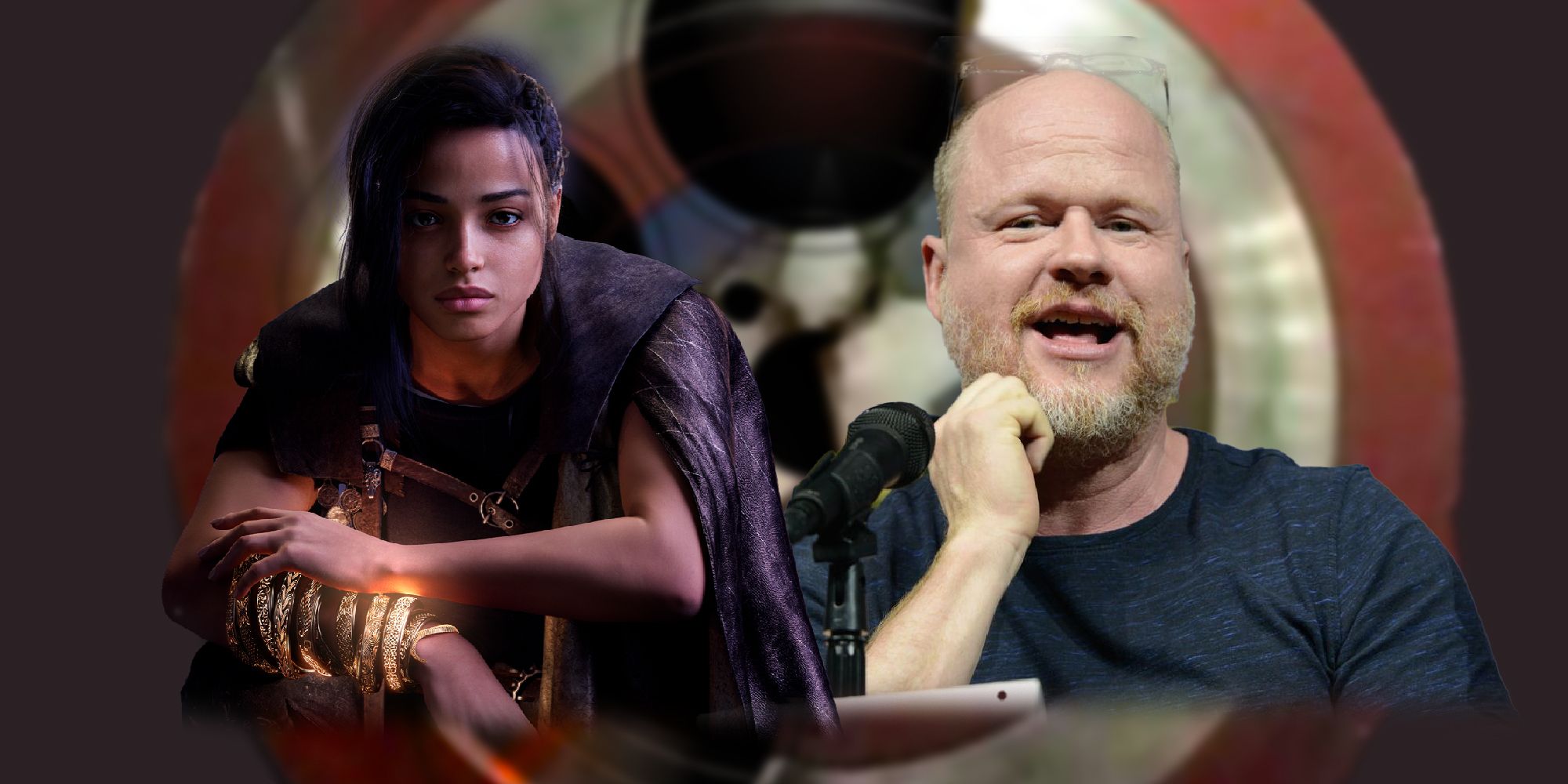 To be honest, I was tempted to just repeat the intro of this roundup for a laugh and to really accentuate how awful the dialogue is, but that wouldn't be fair on TheGamer's editor-in-chief Stacey Henley, who actually put some hard work into explaining why this is all the MCU's fault. If you've not heard of what Whedonisation is, then you definitely need to give this a read so you're at least well-informed when you chuck out a "well that just happened" to spite Forspoken. 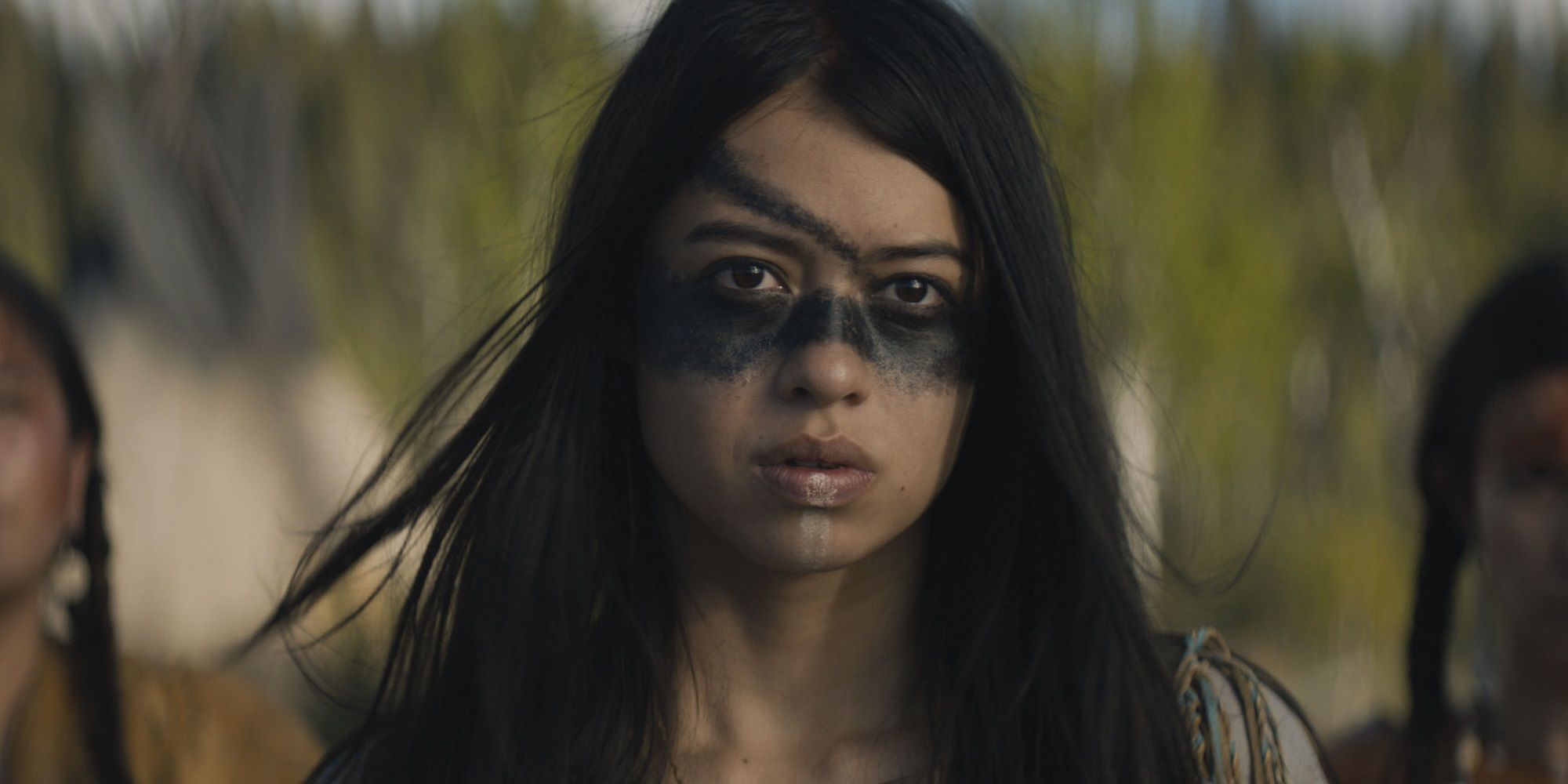 Prey Is The Best Predator Movie Since 1987

Last week, Prey hit HBO Max and has instantly become one of the biggest hits on the streaming service, with both critics and audiences alike falling in love with it. Features editor Ben Sledge is one of those critics, going as far as to say that it's the best Predator movie there's been since the original in 1987. That's not particularly difficult considering how rubbish the rest of them are, but to stand shoulder-to-shoulder with the original is a big feat indeed. 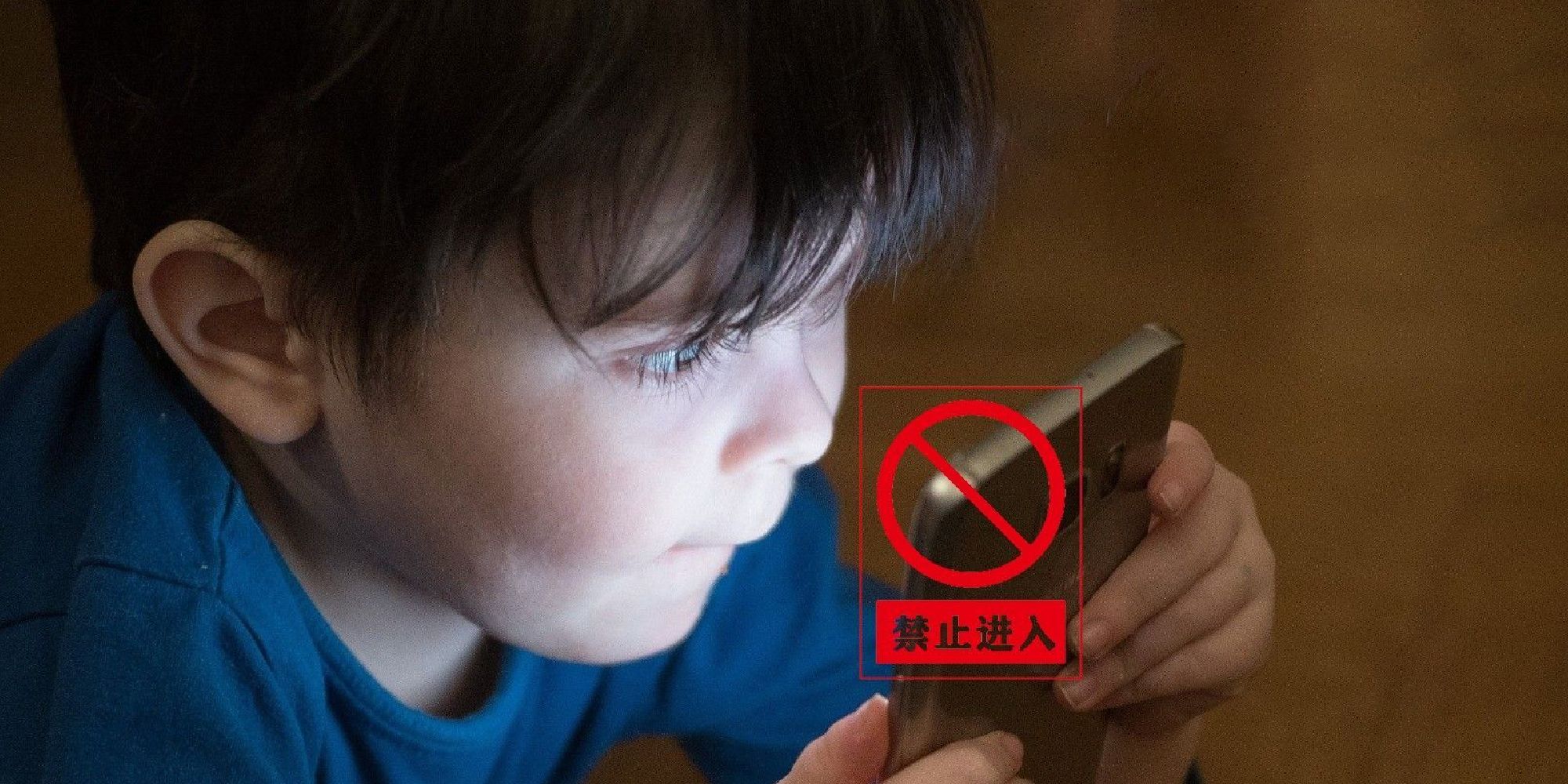 In September 2021, the Chinese government introduced new regulations that restricted the amount of time that youths could play online games for one hour on Fridays, weekends, and public holidays. As reported by news editor Lu-Hai Liang, new data from Niko Partners has revealed that over 77 percent of young Chinese gamers have been impacted by these guidelines and now play fewer hours of games overall. Lu-Hai also spoke to senior Niko Partners analyst Daniel Ahmad, who revealed that many of these youngsters are actually finding loopholes in order to have more time to play, such as using adult IDs to get past the government.