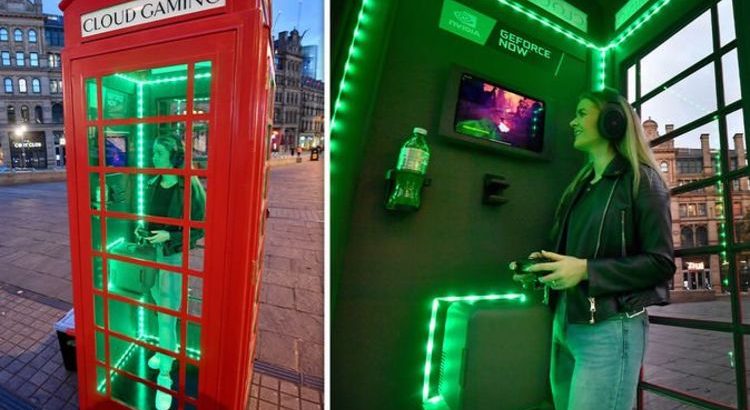 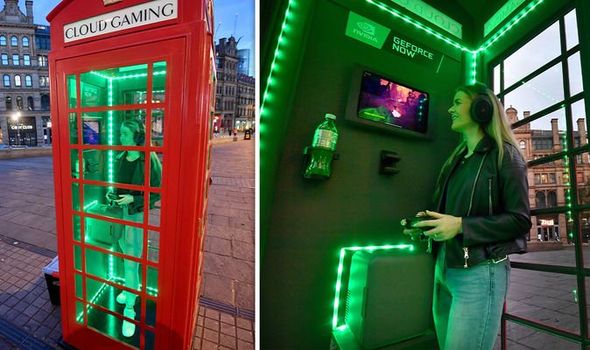 The red telephone box is an iconic part of British culture, dating all the way back to the 1920s.

Unfortunately, however, the advent of mobile technology means that phone boxes are becoming increasingly redundant.

Councils are becoming increasingly creative with old telephone boxes, transforming them into everything from libraries to miniature gardens.

Gaming company NVIDIA is even getting in on the act, turning a phone box in Manchester into the world’s smallest arcade.

The smallest arcade uses 5G technology to allow gamers to stream the latest games on a tablet and gamepad. It even contains a mini-fridge.

NVIDIA made the move in an effort to promote its cloud streaming service GeForce NOW.

“Brits are gaming on-the-go, wherever they are, more than ever, and to cater for this growing trend, NVIDIA is bringing its cloud gaming service GeForce Now to the UK High Street, in the form of the World’s Smallest Gaming Arcade,” reads an NVIDIA post.

“Breathing new life into the now-defunct classic British phone box, gamers can enjoy thousands of their favourite games with the same high-tech experience found on a top-of-the-range gaming PC.

“The World’s Smallest Gaming Arcade was launched so that people no longer have to game at times and in places they probably shouldn’t, following research that shows Brits are increasingly likely to get stuck into gaming in places such as on the loo, during a family dinner and even at their own wedding.”

While the phone box arcade was initially only available in Manchester, an NVIDIA spokesperson told Express Online that it may move to other locations.

The news comes just a week after NVIDIA announced plans to launch a new tier for its subscription service.

GeForce NOW lets subscribers access and play their PC libraries on a wide selection of devices. This includes phones, tablets and select browsers, as well as PC, Mac and Android TV.

NVIDIA currently offers a Free tier and a Priority tier, the latter of which lets subscribers play games at 1080p and up to 60 frames-per-second. It even supports RTX.

NVIDIA has since unveiled a brand new, premium tier for GeForce NOW subscribers.

Channeling the power of the mighty RTX 3080 graphics card, the high performance tier lets users play in 1440p and at 120 frames-per-second on PC and Mac.

Memberships are currently being offered for £89.99, which lasts for six months.