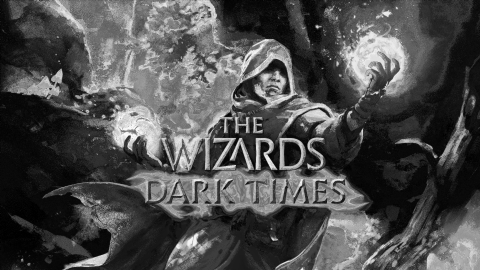 Nearly two years on from its initial launch, Carbon Studios’ The Wizards: Dark Times is getting free cooperative multiplayer support.

A recent Steam post for the game confirms the news. The multiplayer mode will support three players and allow them to play as either Frost, Fire or Storm mages. You’ll meet up in a hub world and then head into two randomly-selected maps to fight off waves of enemies and complete other objectives. Survive these and you’ll get to fight a boss. It’s not quite campaign co-op, which the developer said it couldn’t get right after “extensive testing”.

Expect plenty of new content, though, as Carbon is promising new spells and enemy types. There’s no competitive element, but other modes are being worked on. A beta for the mode is expected to launch on Steam either this month or next, and the finished version will launch first on PC, too. Quest support is in the works too but the studio says it’s too early to tell if it will support cross-play.

It’s perhaps surprising to see more updates for Dark Times given Carbon released an entirely new game in Warhammer Age of Sigmar – Tempestfall late last year. That’s still in the works for Quest, too, and Carbon has added post-launch updates there, too. We were big fans of Dark Times, however, so it’s good to see the game getting continued support so long after launch.

Will you be trying out The Wizards: Dark Times’ multiplayer mode? Let us know in the comments below!