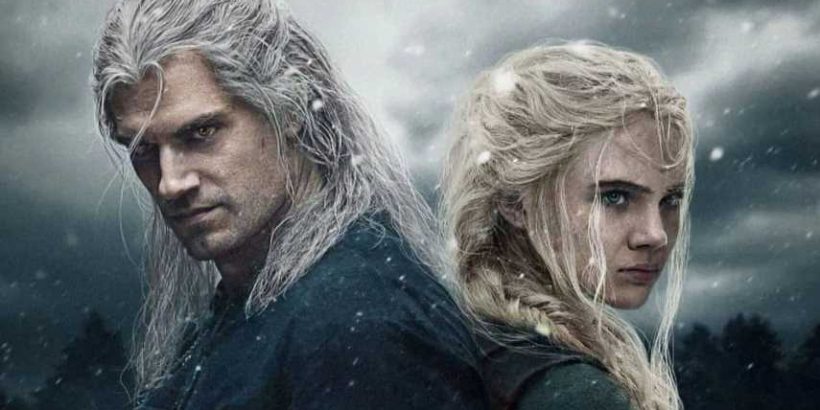 Netflix has promised season two of The Witcher will be here before the end of the year, and the Witcher game’s Twitter account may have just confirmed when we will get more news on that. The tweet is short and sweet and asks Netflix’s Witcher account if it’s free on July 9, 2021. Netflix has already replied, confirming its availability and requesting a meet-up.

The comment thread beneath the original tweet and its subsequent replies has understandably been pretty frantic since. Most of the replies are asking what this is all about. The most logical explanation is that July 9 will be when the official release date of The Witcher season two is announced. At the moment it is simply listed as “coming soon”.

CD Projekt Red, the studio behind The Witcher games, could certainly use some good news to distract fans of the franchise right now. The data breach the studio suffered earlier this year has reared its head again with sellers claiming the source code for The Witcher 3, among other titles, is up for grabs. The latest development also suggests CDPR employee data was also a part of the leak.

As with so many movies and TV shows over the course of the past year and a half, The Witcher has not been immune to delays brought about by the pandemic. Odds are had the world remained relatively normal, season two would have been here by now. Luckily for Netflix and The Witcher, an official release date was never announced, so if it has been pushed back, fans are none the wiser.

By the time season two comes to Netflix, it will have been almost two years since the first season came to an end. Considering the setting and the work needed for each episode, it would be unreasonable for fans to expect the show to return with a follow-up season any quicker than that, pandemic or not. Netflix will be hoping the show builds on season one’s success. Its first season was reportedly watched by more than 76 million households, making it the most-watched Netflix show ever.