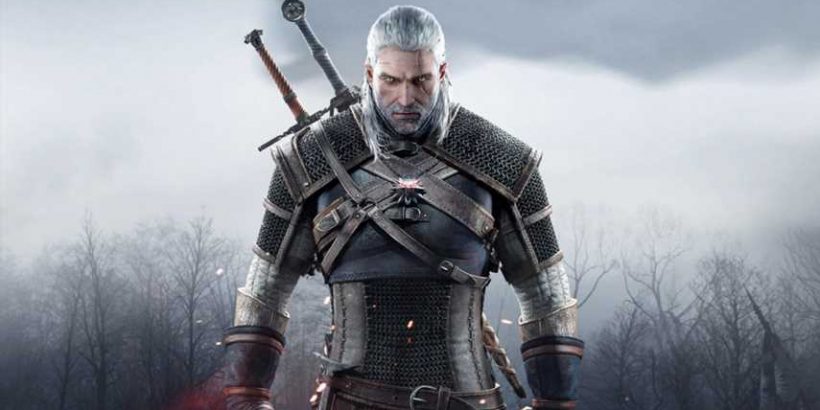 The Witcher 3 has a sprawling modding community with dedicated fans who have been improving quality of life features and graphics since launch. Whether it’s map-based UI tweaks, in-game pins, or just nicer hair follicles, there’s a lot on offer, and CD Projekt Red appears to be making use for its next-gen update.

“Hello, my dear friends!” Halk Hogan, the creator of The Witcher 3 HD Reworked, opened in a post, “It’s been a long time since the last video. I know I announced a new HDRP preview in early March, but I was silent the whole time. I’m sorry for that. But, in return, I Do have some good news and the reason for why I was quiet and don’t have much to show. I got an official message from CDPR about cooperation

“While it’s not certain just yet, it’s very likely that HDRP will be included in the official next-gen update. I will inform you about what’s next.” While all that’s currently known is that CD Projekt Red has contacted this one specific modder, knowing that much, it’s likely that it has reached out to others as well. 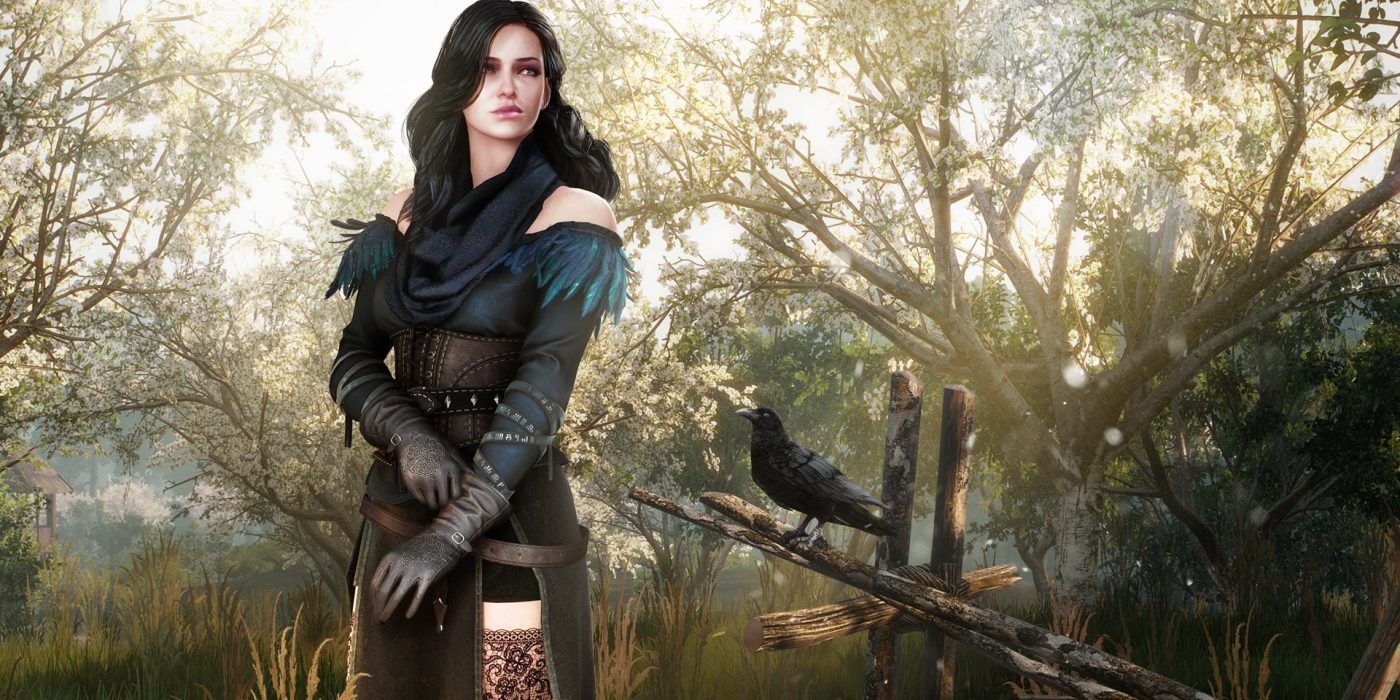 CDPR told Kotaku, “At this time, however, we do not have any binding agreements with any such party.” If it is in fact scouring for some of the top mods out there – with the HD Reworked Project currently sitting at the number one spot on the Nexus website – then we could perhaps even see things like ‘All Quest Objectives On Map’ or ‘Realistic Weather,’ perhaps even ‘Better Trophies.’

At any rate, it seems very early now to start predicting, but there’s now one tenuous lead to indicate that CD Projekt Red is aiming to work with fans, although whether that pans out remains to be seen. Hopefully, if it does, those fans are compensated for their work.

The next-gen upgrade is set to release at some point this year but not much is known about it just yet. Given that it’s next-gen, it’s likely that we can anticipate RTX support, DLSS, improved graphics, better resolution scaling, and perhaps, for those on PlayStation 5, adaptive trigger and haptic feedback support. Right now, though, it’s a waiting game to find out.