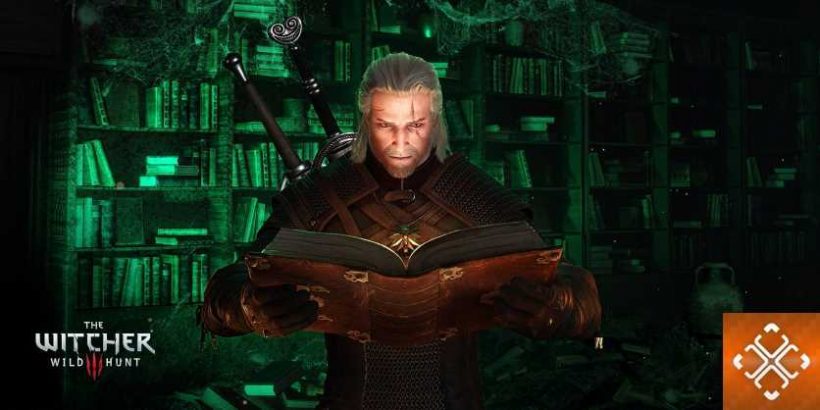 Once upon a time, Geralt of Rivia set out on a journey. This journey would change his destiny forever, or maybe just made him realize what it was all along. Likewise, his journey changed the course of developer CD Projekt Red’s future. The studio became one of the more revered names in gaming, for better or worse. But you’re probably not here to get into the cost of game development fame. You just want some solid tips on getting through Geralt’s ridiculously deep journey in The Witcher 3: Wild Hunt.

Scroll on for anything you might want to know about starting The Witcher 3, or solving some of its more complex mysteries.

Updated 19th February, 2021: With so many additional guides and tips and tricks articles published, we’ve expanded our hub! 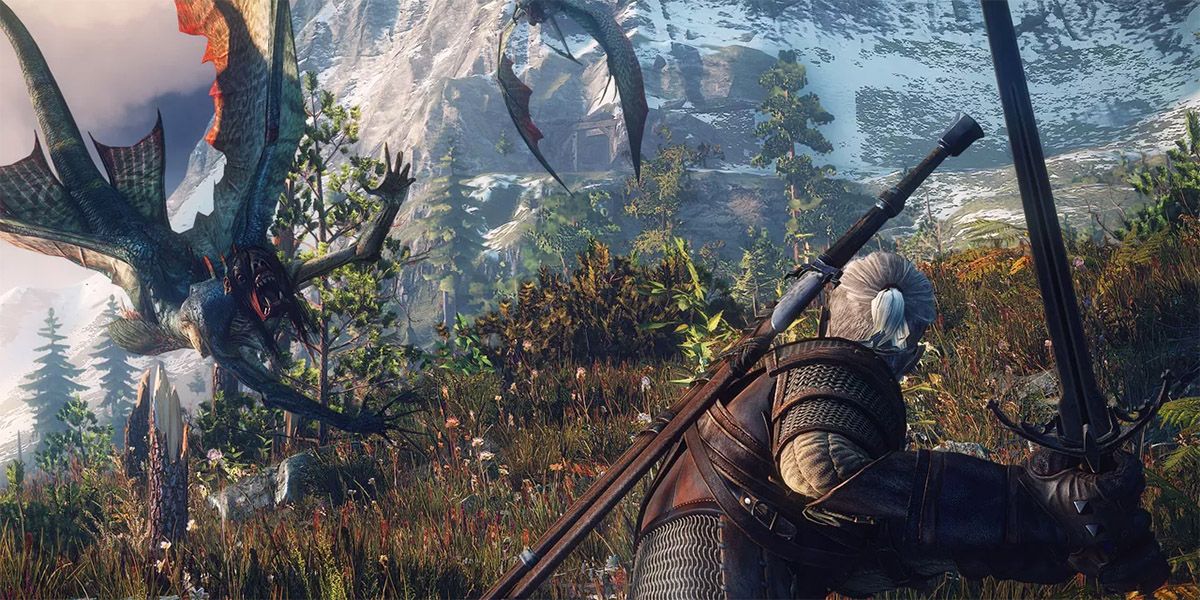 About to jump onto the Continent for the first time? Here’s what you need to know. 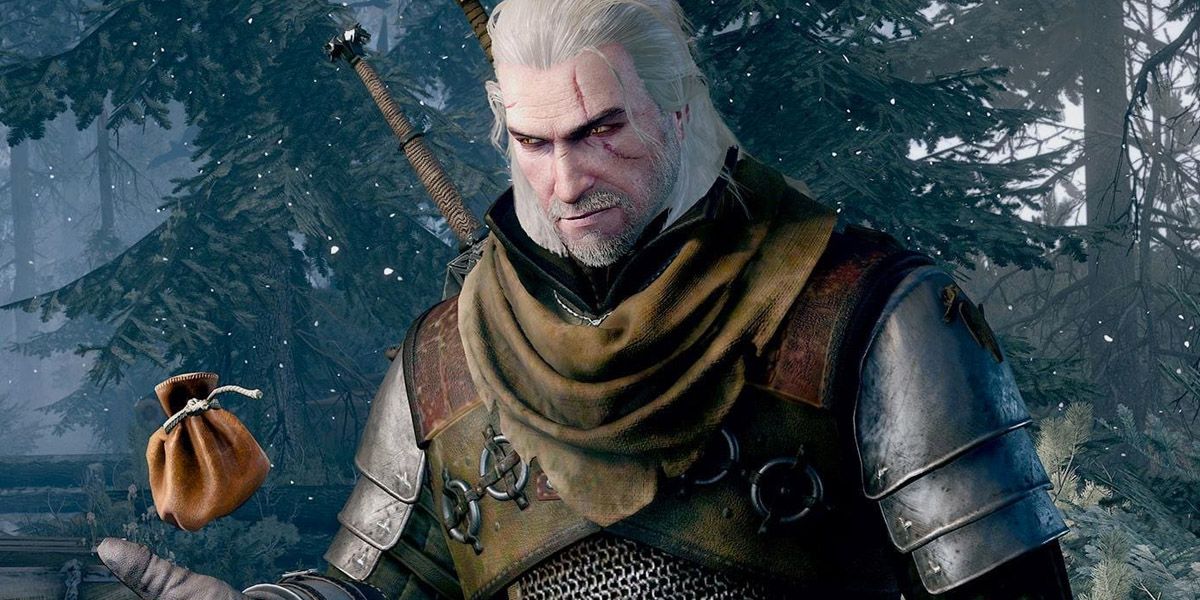 So you’ve mastered the beginner skills, but what else do you need to know to get good at the game before you start immersing yourself in the story? 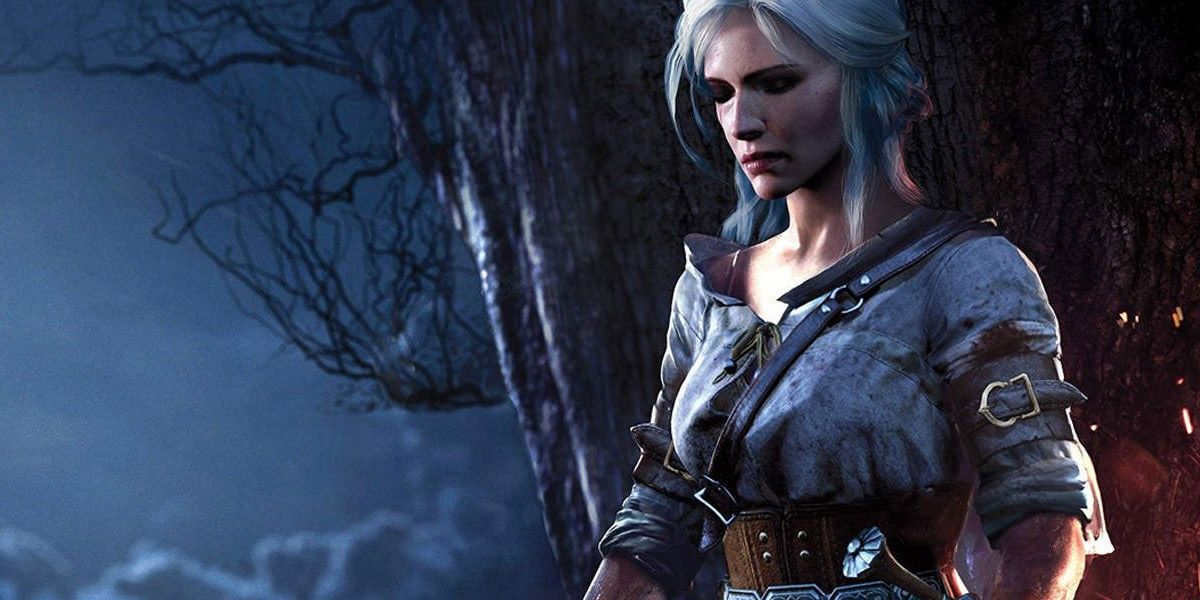 You’ve got the basics down, and you’re ready to take on some monsters. Great! Some quests are tricker to complete than others. For the quests that require a little bit of skill, we’ve compiled some walkthroughs for main quests, side quests, and Witcher contracts which can be picked up from notice boards.

Important Locations And Where To Find Them 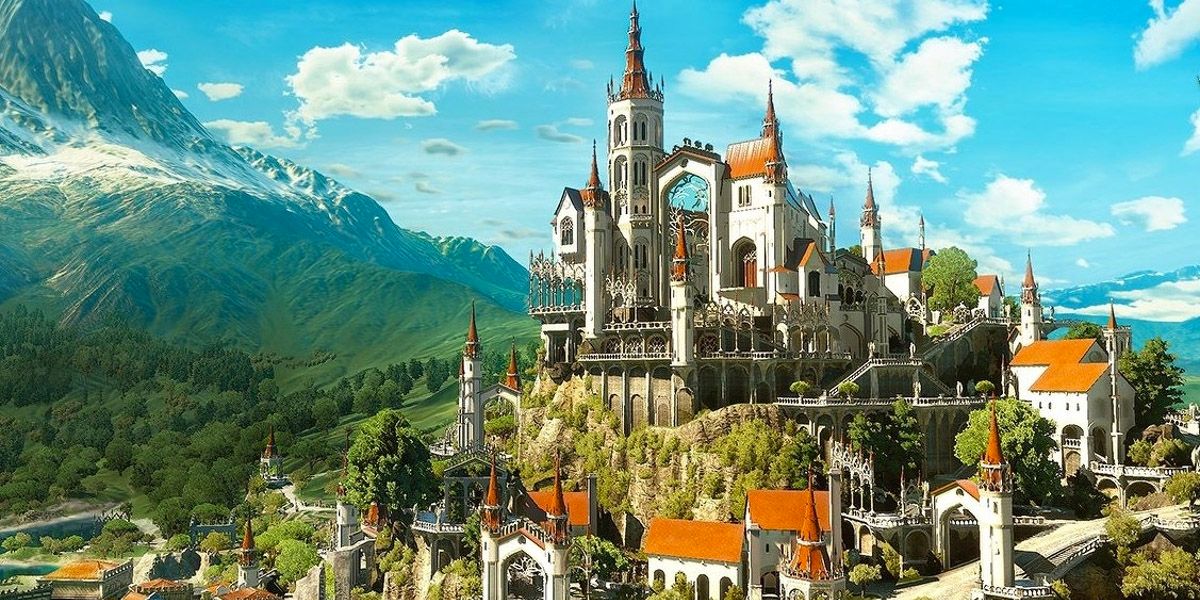 These will help you greatly in the game. 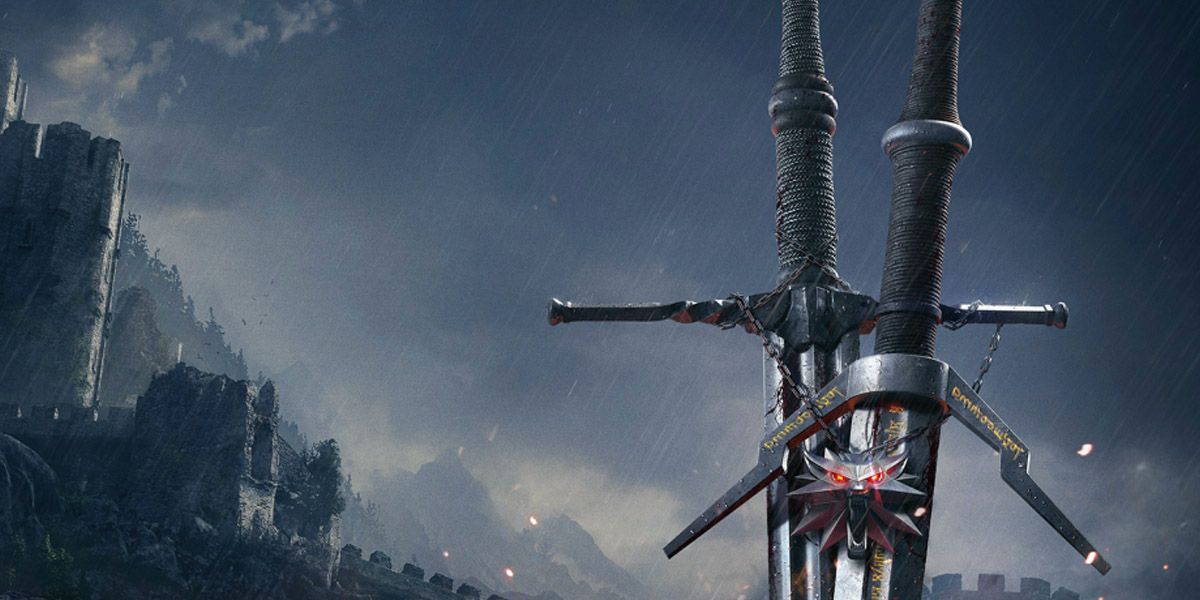 To make Geralt a formidable force, you’re going to want to get him the best weapons and armor. Here are some guides on how to attain that! 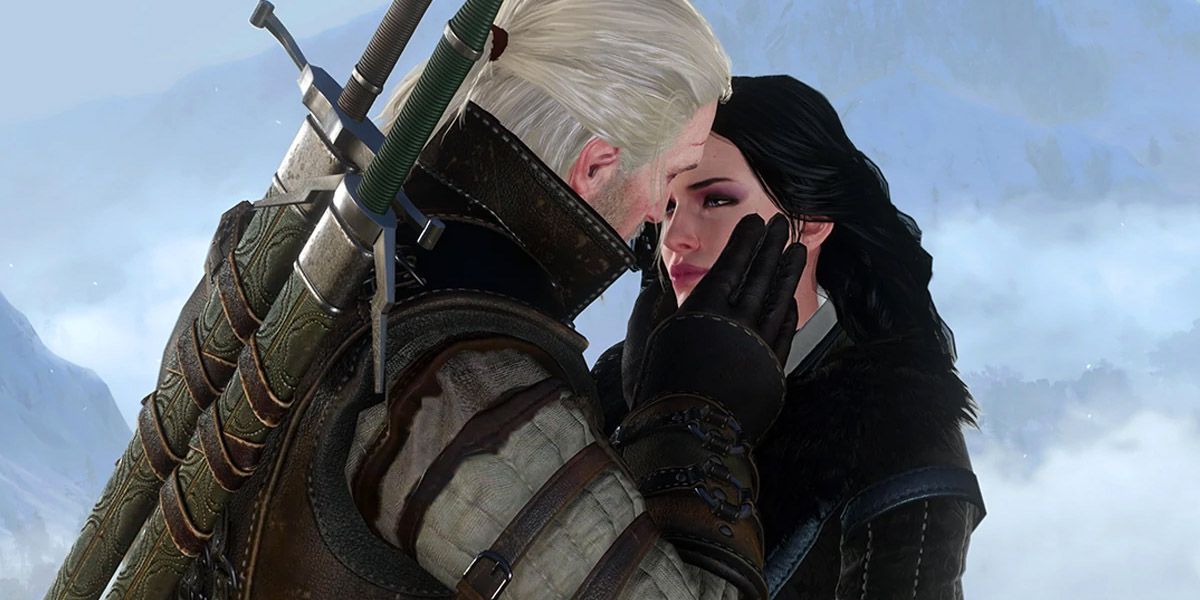 If you were wondering which characters are romanceable and how exactly to go about it, we have a general guide as well as some in-depth specifics for each character so you can’t go wrong. 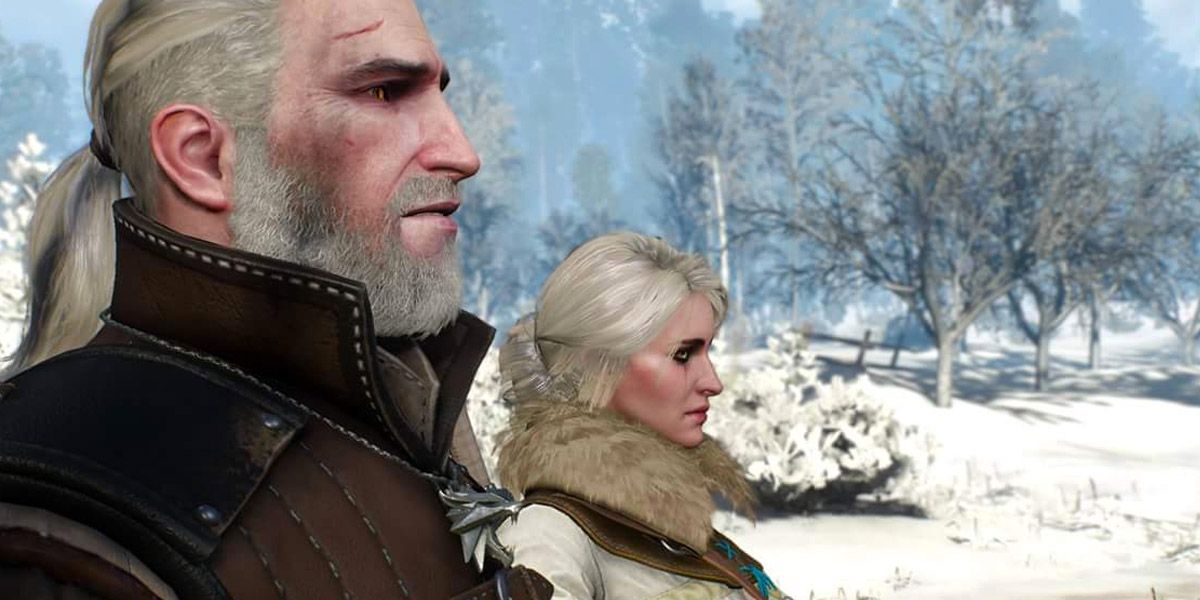 The Witcher 3 is a game in which your choices truly matter. Here’s every ending you could come across during the game, and how to either achieve or avoid it — depending on what you want for the characters. 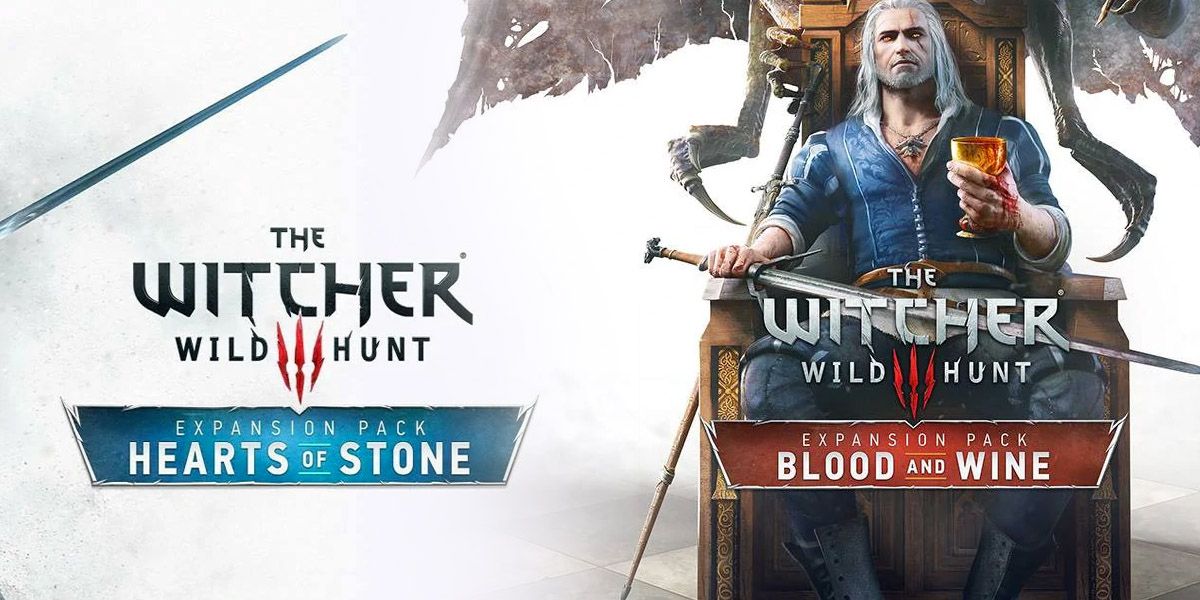 If you’ve finished the main game in The Witcher 3, it doesn’t stop there! We have some content to help you along with the awesome DLCs, Hearts of Stone and Blood and Wine.

Next: 10 RPGs Where Your Choices Really Matter 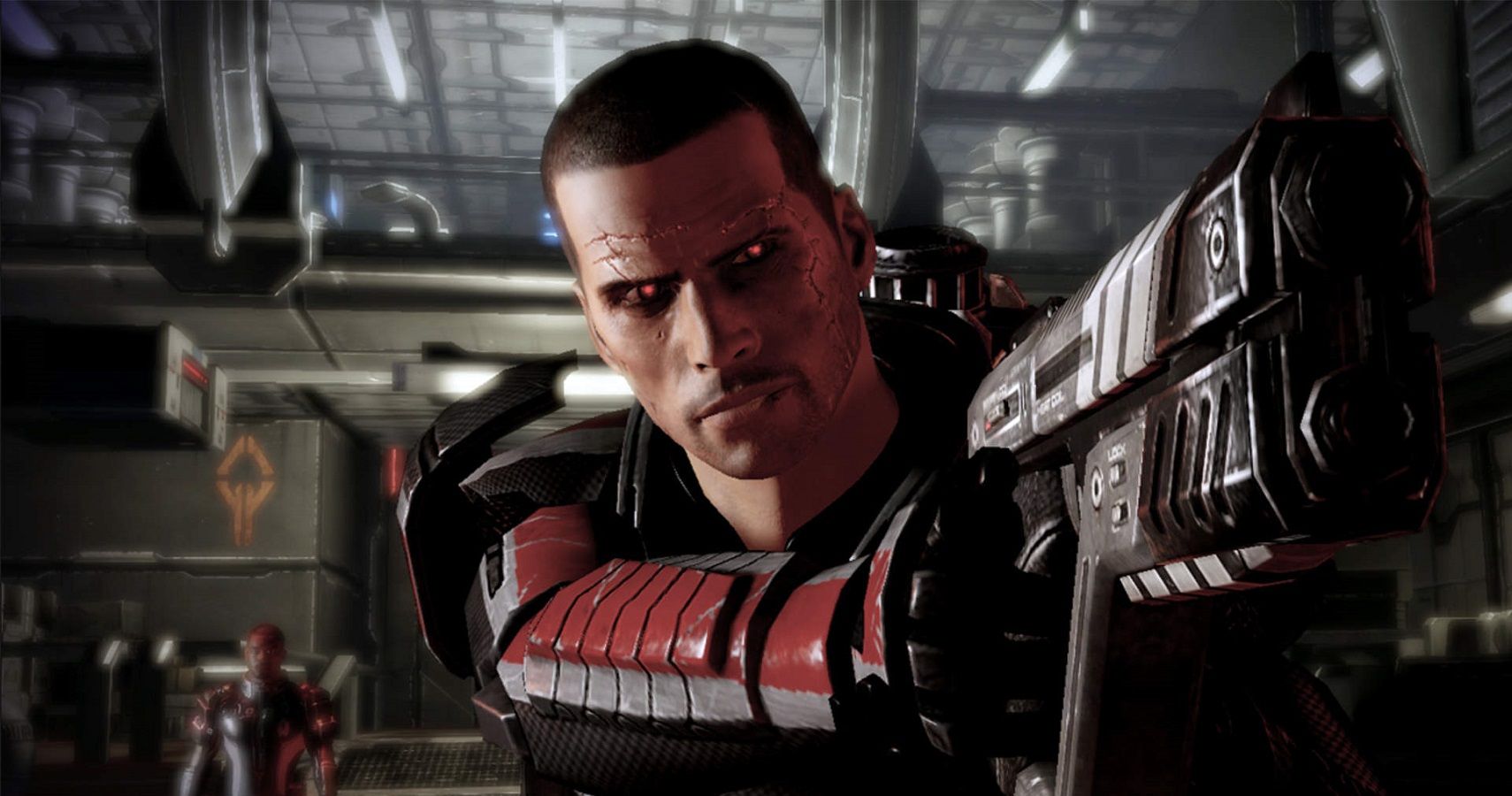