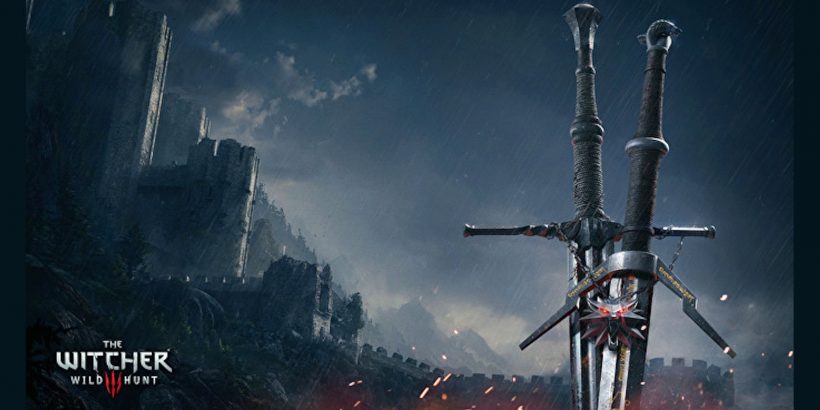 Witchers receive little reward for their services. Lots of the time, they must aggressively haggle merely to earn a fair wage. This frugality among quest givers means further compensation of useful tools or valuable trinkets is a rare bird indeed, and never one that is lightly given.

In Geralt's case, that kind of generosity is almost exclusively earned from his close acquaintances or those who gravely wish to be or remain on the witcher's good side. With that being said, here are several quests throughout The Witcher 3 and its expansions that are worth the trouble for the extra rewards or benefits they provide.

Updated by Kim Dailey on March 5, 2022: As the popularity of The Witcher franchise isn't fading anytime soon, neither should these rewards, so we've taken a moment to polish up this showcase and added a new one to the collection. Now you can check out the best rewards throughout both The Witcher 3's Blood and Wine and Hearts of Stone expansions as well.

"Wandering In The Dark" 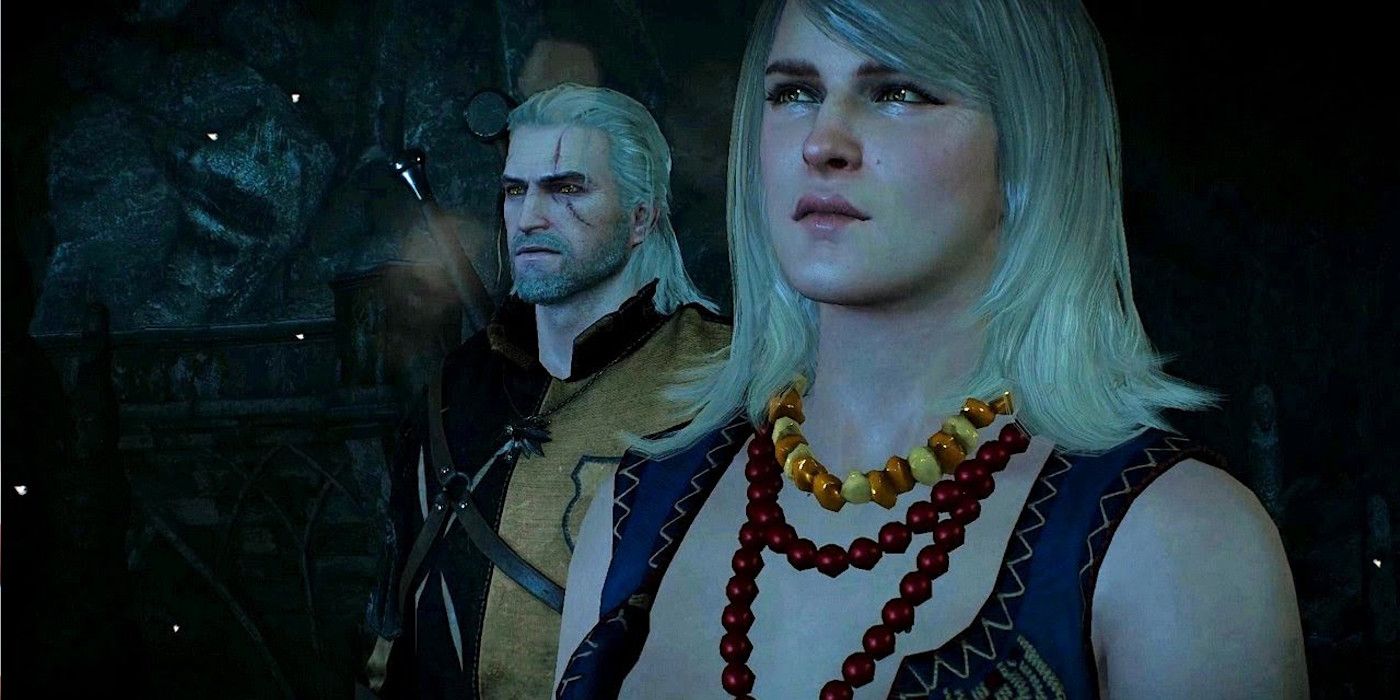 "Wandering In The Dark" is part of the main questline in Velen, early on in the hunt for Ciri. Accompanied by Kiera Metz, Geralt must explore some underground chambers in pursuit of an elven mage who may know of Ciri's whereabouts.

Though not technically a completion reward, Keira Metz bestows Geralt with The Eye of Nehaleni during the quest. This charm dispels illusions, including one blocking the exit to the cave.

Keira tells Geralt he may keep the disillusion charm, and it's a good thing too. The Eye of Nehaleni is required to complete four other quests throughout The Witcher 3. These include "A Greedy God," "The Witcher's Forge," "Of Dairy and Darkness," and "Contract: Swamp Thing." 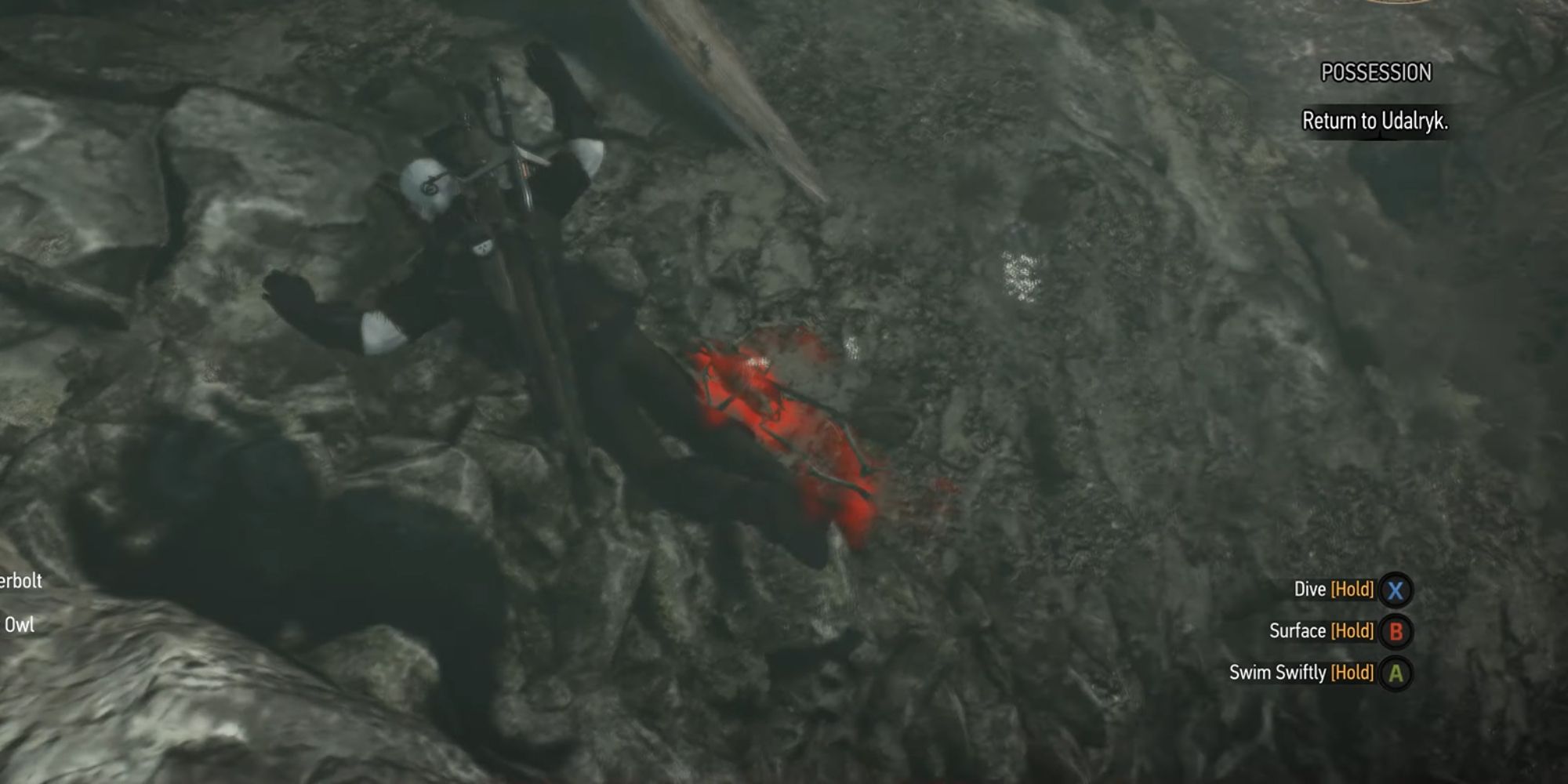 Scavenger Hunts consist of following treasure maps to locate the various sets of Witcher Gear. These include The Bear, Cat, Griffin, Viper, and Wolf School gear sets. The Manticore Gear Scavenger Hunt is also available with the Blood and Wine expansion.

While Witcher Gear isn't everyone's preferred armor, it is some of the best gear attainable for specific skill builds. For example, the Manticore Gear is suited for an alchemy build, while the Bear and Griffin gear sets pair well with sign builds.

"Of Sword And Dumplings" 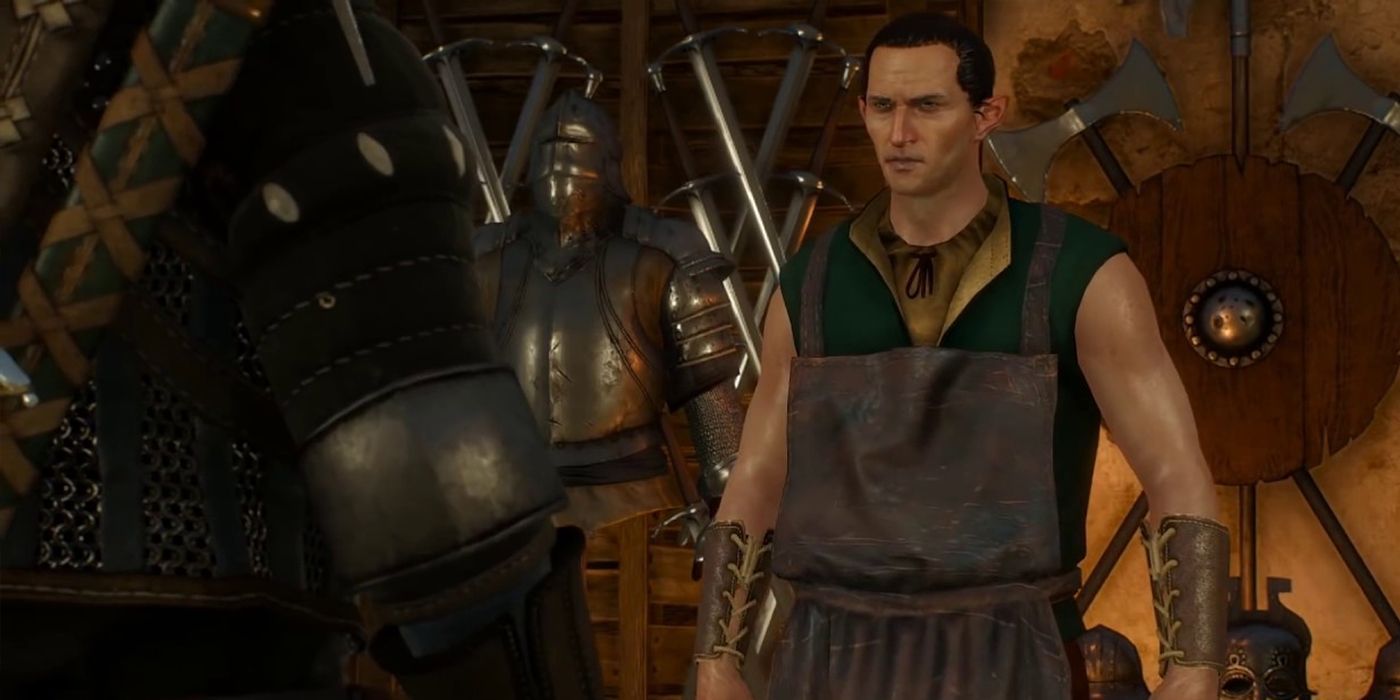 "Of Sword and Dumplings" is a side quest bestowed by Éibhear Hattori at his house in Novigrad. Players will find him there under the guise of a dumpling chef. Due to Novigrad's underground gang war, Hattori has been forced out of his true profession of Master Blacksmith and asks Geralt to help him strike a deal in order to return to his craft.

This quest is one of the most pertinent within the game as it unlocks the crafting and utilization of Mastercrafted weapons. Players will need to unlock the Mastercrafted tier in order to upgrade entire sets of Witcher Gear to their highest level.

Hattori also rewards Geralt with a Relic tier sword. Disappointingly, however, this steel sword is widely regarded as trash compared to other weapons players can loot or craft throughout the game. The real reward is gaining access to Mastercrafted swords. 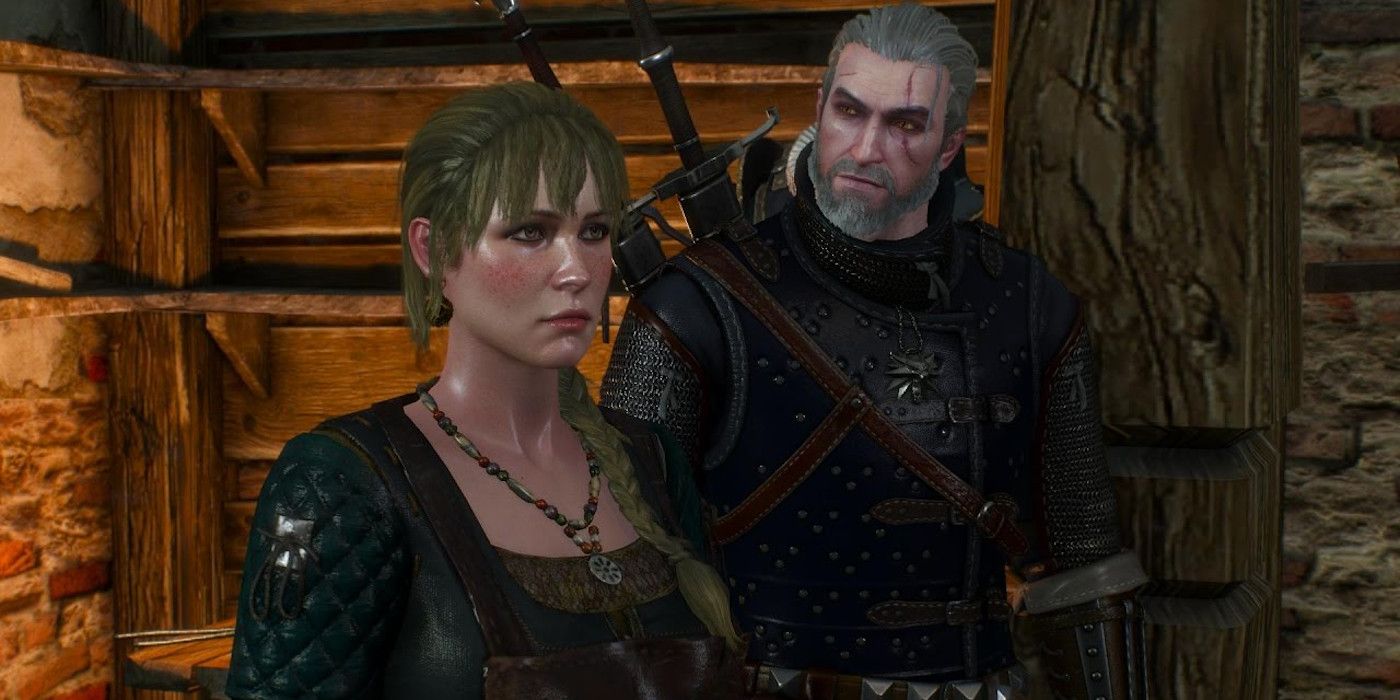 Speaking with the armorer in Crows Perch, Fergus Graem, will start the "Master Armorer" quest. Fergus' apprentice, Yoana, informs Geralt the tools needed to craft such armor resides in Skellige.

Akin to the weapons, Mastercrafted armor is only attainable after completing this quest. The Mastercrafted tier is also a prerequisite to attaining the final Grandmaster Witcher Gear, which for those specializing in certain builds is indispensable.

This quest also rewards a set of lackluster armor. That's the Relic tier Witch Hunters armor to be exact, and most Witch Hunters in the game don this equipment – not exactly the faction a Witcher wants to represent. Once again, the real reward here is access to the Mastercrafted tier. 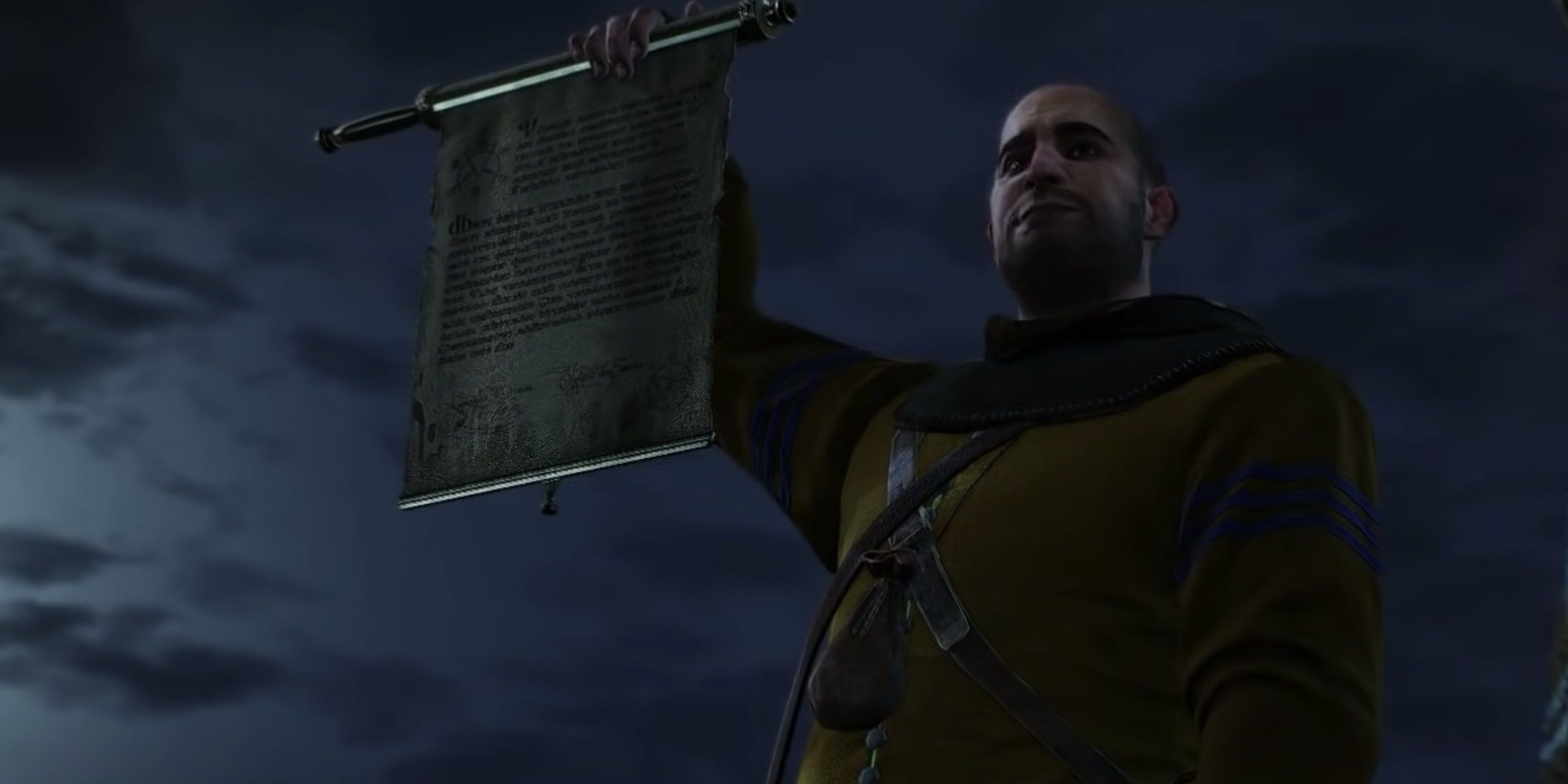 This is the final chapter in the main questline of The Witcher 3's Heart of Stone expansion, and it's ripe with a selection of rewards if Geralt plays his cards right. No, that wasn't an elusion to an exclusive Gwent match you may have missed, unfortunately. Geralt will be playing with lives, rather than cards when he gets caught up in an insidious pact made between Olgierd Von Everec and the mysterious Master Mirror, more commonly known as Gaunter O'Dimm.

When the events come to a head in this quest, Geralt stands to earn one of the biggest payouts he's seen throughout the entire game, if the witcher is willing to stand back and let O'Dimm claim what is owed to him from Von Everec. Once the Master Mirror collects his due he will offer Geralt the chance to choose from a selection of one-of-a-kind rewards.

It's up to Geralt to make the most of this rare opportunity so if you want more insight before making the decision here is a detailed look at every reward offered by Gaunter O'Dimm.

"There Can Only Be One" (Blood and Wine DLC) 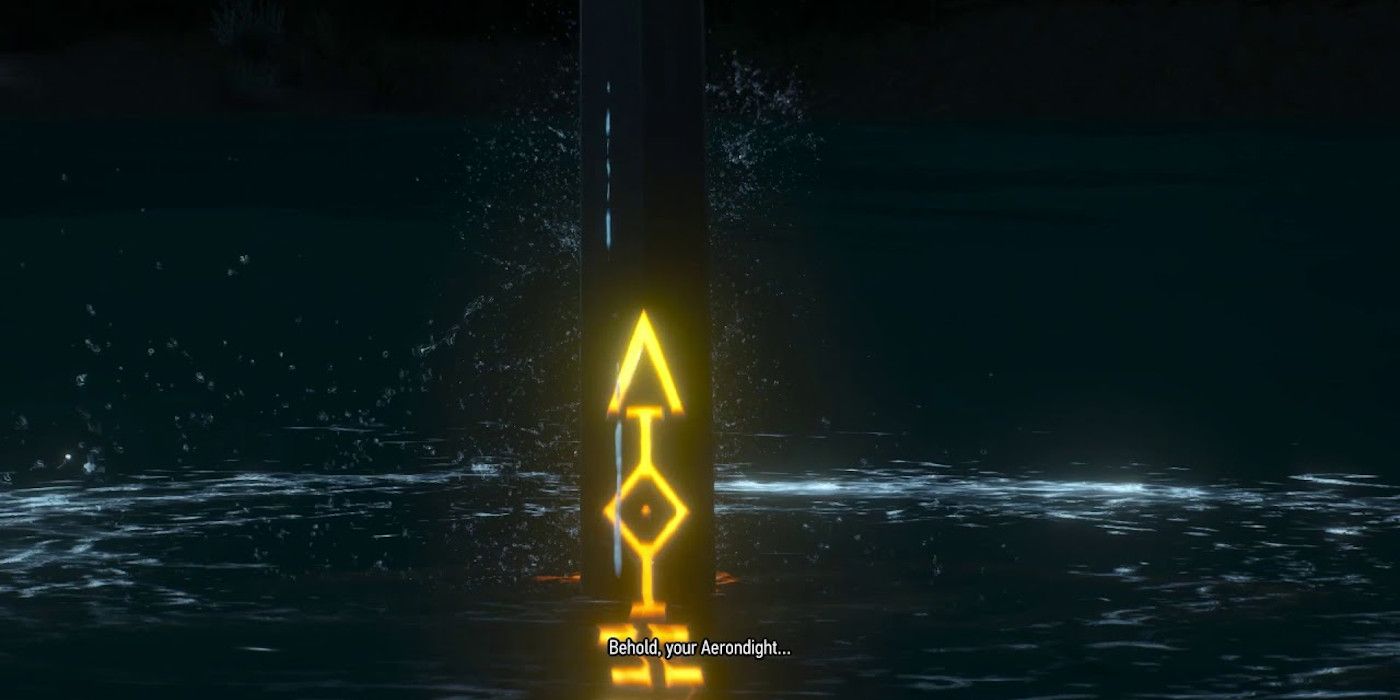 This quest is available in the Blood and Wine expansion and rewards the player with one of the most useful weapons in the game. The Aerondight Silver Sword boasts unique qualities that center around the weapon's ability to increase its damage with each successful strike. What's more, when the Aerondight Sword reaches its maximum damage, each blow is a guaranteed critical hit.

Given this weapon's capabilities, it is understandably difficult to obtain. For players seeking to undertake the endeavor, here's a comprehensive guide to help simplify the matter.

A witcher's job consists of high risk and little reward, but the benefits from these quests will help them perform better. The Aerondight Sword stands out, not only because it is one of the few genuinely valuable quest rewards, but also for its culminating power in the hands of a skilled witcher.