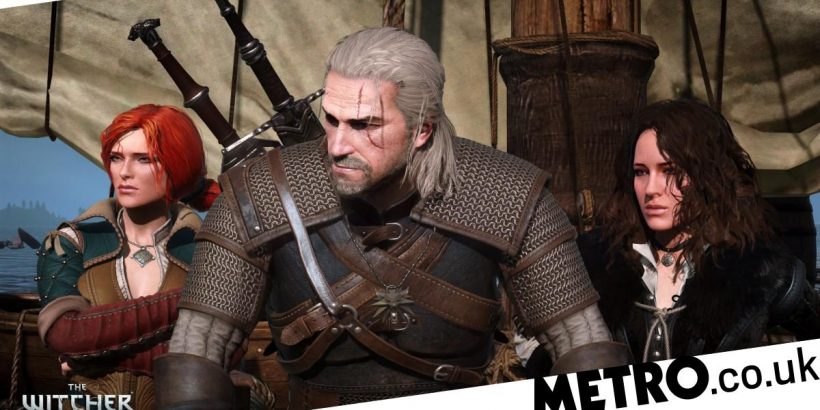 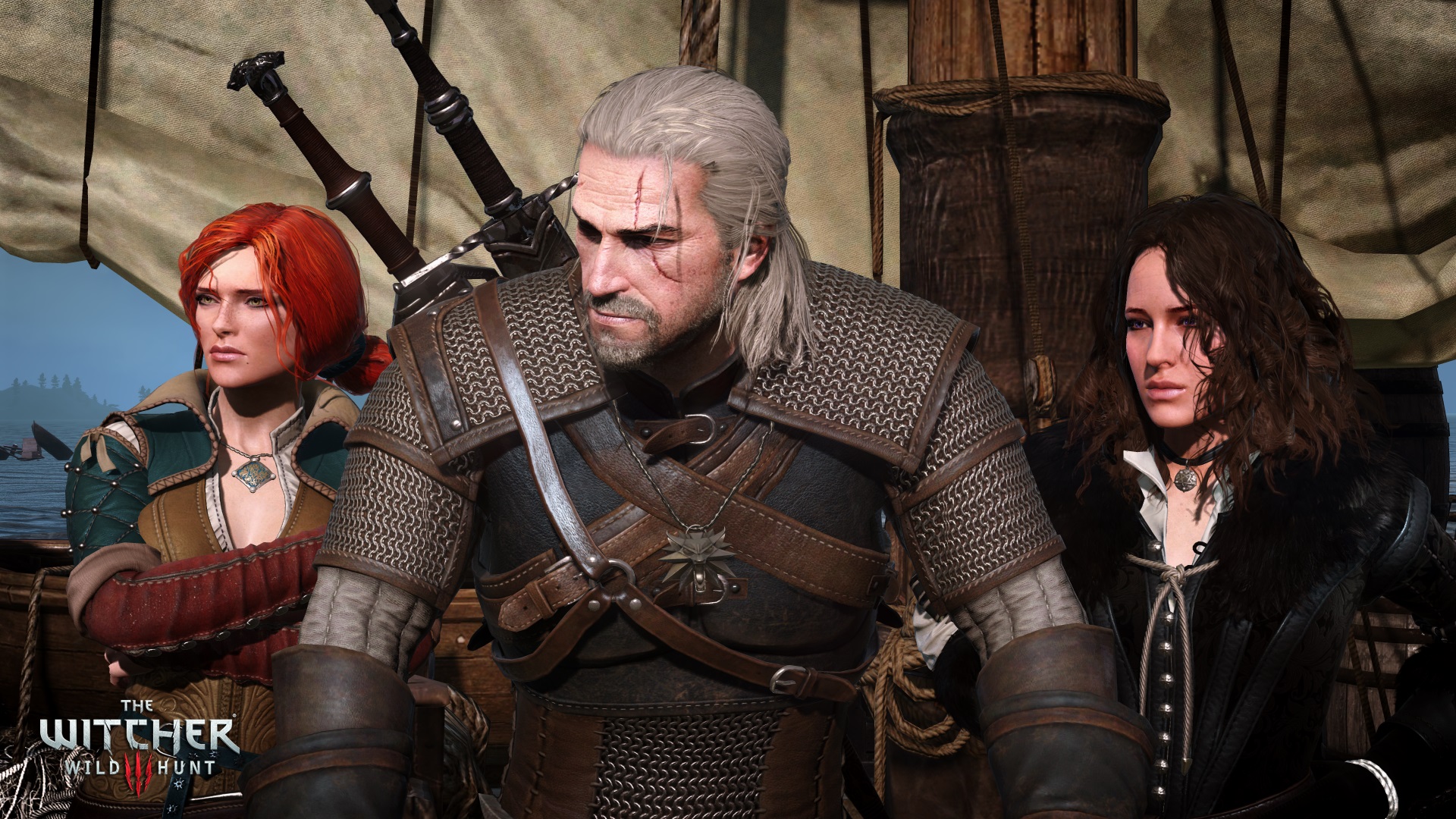 Age rating listings for next gen versions of The Witcher 3 have appeared in Europe, the only problem is they were meant to be out today.

It’s been a long time since CD Projekt has talked about the next gen versions of Cyberpunk 2077, with the game no longer expected to be released on Xbox Series X/S and PlayStation 5 this year. The Witcher 3 was supposed to be instead, but that’s now in doubt as well.

CD Projekt had previously suggested that the updated versions of the game would be released in ‘late 2021’ and now listings of them have been found on the European age rating website, which only usually happens when a release is imminent.

At time of writing, the listing is still live on the PEGI website, but the problem is the date listed is October 19, aka today, and so far there’s no sign of a surprise release.

Although a surprise launch later in the day isn’t impossible it’s more likely the new versions have been delayed and the only reason they surfaced on the website is that this is when they were supposed to be out.

How long the delay will be is hard to say but CD Projekt has said relatively little about the next gen versions, other than that they’ll include ray-tracing and faster loading times.

Unusually, the games might also include popular PC mods such as the Halk Hogan high resolution texture pack, although that’s never been confirmed.

If you already own the game on Xbox One, PlayStation 4, and PC it will be a free update though, so at least you don’t have to worry about double dipping.

The Witcher 3: Wild Hunt next-gen update is coming to PS5, Xbox Series X/S, and PC this year! Hereâs a sneak peek of our updated cover art.