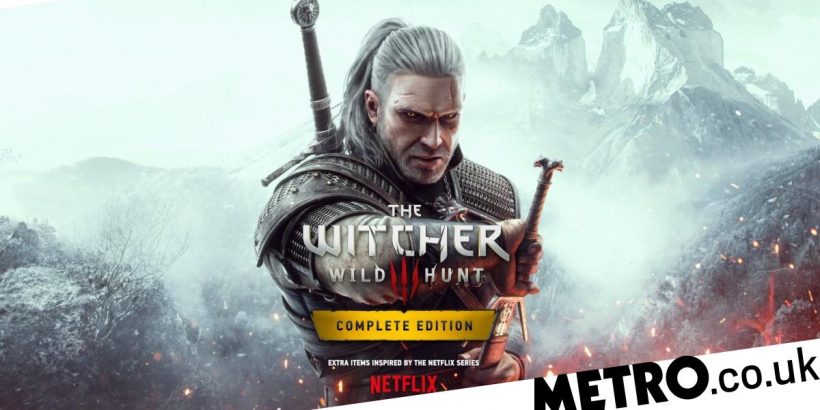 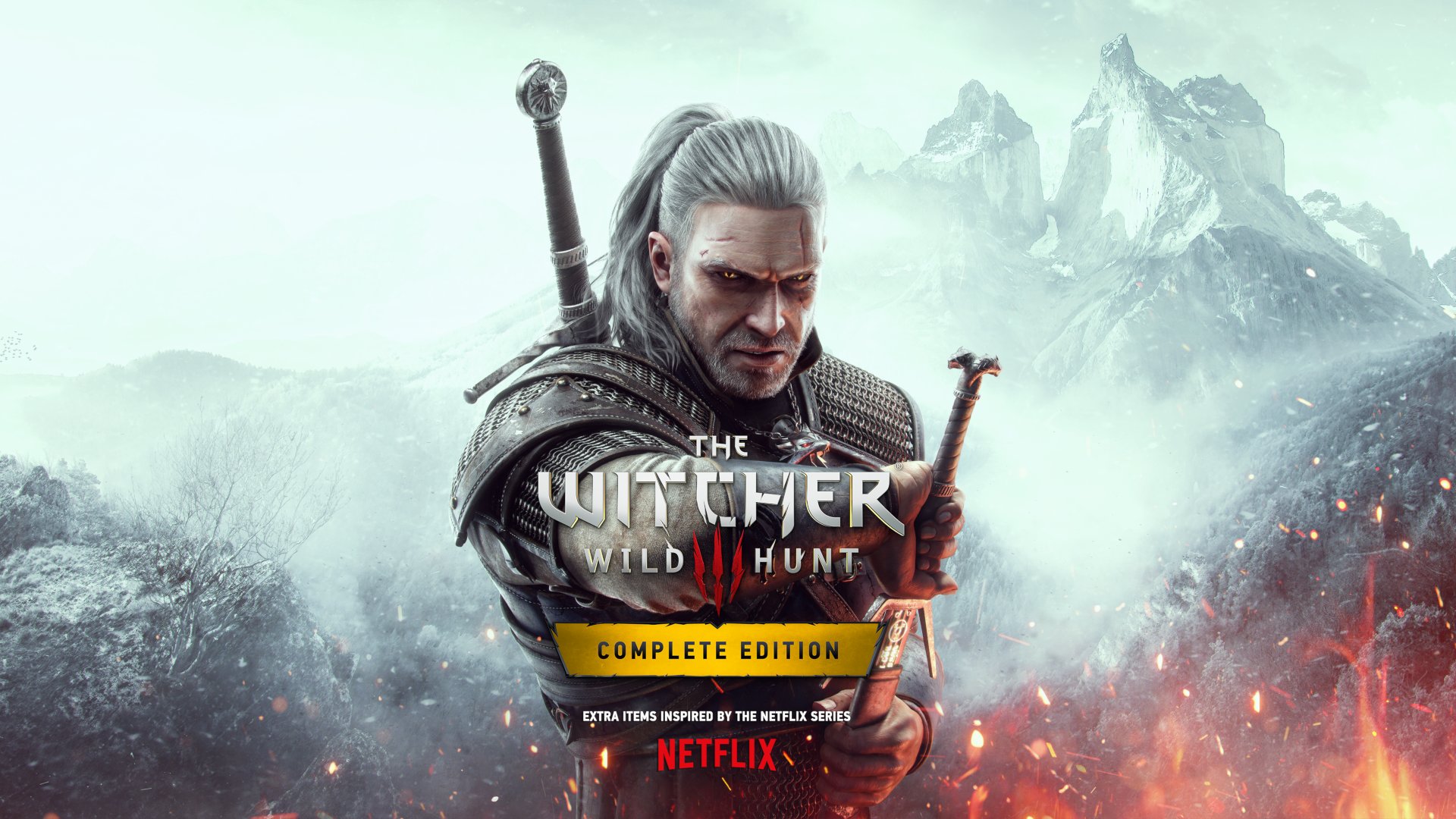 A reader asks why popular single-player games like The Witcher 3 don’t receive new content on a more regular basis.

In a recent tweet, Hideo Kojima suggested the latest Death Stranding release should have been called ‘Director’s Plus’ rather than Director’s Cut as the content was never cut from the game but made after release to be added. Not only do I agree, but we need more of them.

I can’t be the only one who has returned to a game a few years after release for another play through, The Witcher 3, Metal Gear Solid 5, and God Of War to name a few. For me it’s similar to watching your favourite movie (albeit with a greater time commitment). Would I be interested in paying a fee to play it a few years later with some new content and graphical upgrade? I really would.

I’ve never understood why some developers, whose games are extremely popular years after release, don’t produce any new updates. The main reason would probably being cost and workforce, creating games costs money and if a company is putting efforts into a new game, then they will need all employees and resources focused on getting it ready for release.

Then there is the modding scene, many PC games with passionate fans receive updates in all forms via the community, from new areas to items and quests, most of which tends to be free but as a console gamer we never see these mods apart from a few exceptions, such as Skyrim and Fallout, and even then they are limited compared to their PC counterparts.

Now I know what you are probably thinking; well we do receive updates in the form season passes and DLC and while that is true, the majority of single-player games receive extra content within the first six months of release. Then in a year or so later a Game of the Year Edition is released combining DLC and pre-order bonuses into one package. Nothing exactly new, just all the content in one place at a discounted price.

Why don’t companies, who can see their games are popular, organise for a small teams to create new content without time restrictions? Take The Witcher 3, for example, now six years old and still in the top 50 of games played on Steam. Is there no way we could have had some new quests or storylines using pre-existing assets? There is definitely a demand for it. Would that in turn not bring returning players back to the game and maybe even new ones?

The only example I can think of, in which this has been done (and I’m sure there maybe a few others), was the Commander Lilith & The Fight For Sanctuary DLC for borderlands 2, released seven years after the main title. A game which has remained popular, even more so than its sequel.

Which brings me back to Death Stranding, the director’s cut upgrade cost £5 for those who already have a copy of the game, £5! And although the new content isn’t exactly a game changer, there is more than enough to give me a few surprises along the way of my next playthrough.

After waiting years, and even decades, for sequels to favourite games is it not time our fandom for the games we play for hours and years on end be rewarded? Even if it’s just a handful of missions and some new weapons? I think so.

You can submit your own 500 to 600-word reader feature at any time, which if used will be published in the next appropriate weekend slot. As always, email [email protected]o.co.uk and follow us on Twitter.