The Witcher 3 world is huge, there’s no two ways about it. Only counting Novigrad, Velen, and Skellige, it was concluded to be around 136 square kilometers, which is at least 3.7 times bigger than GTA: San Andreas and 3.5 times bigger than Skyrim. This excludes more locations, such as White Orchard and Toussaint. So, how do you get from Point A to Point B without wasting a lot of time?

First off, “wasting time” is a concept almost unheard of in this game. Even if you’re resigned to riding Roach to get to your destination — or even traveling on foot — you’re bound to enjoy the scenery, especially if you’re in Toussaint or on Skellige. But if you’ve already discovered the location you have to go to, you can always fast travel to it later by going up to a signpost and interacting with it, which opens up the world map, letting you choose another signpost anywhere in the world and teleporting you to it.

Signposts are usually found just at the entrance to a community — like a city, village, or even some camps — but also in other places throughout the world such as crossroads. An exception to this rule is traveling to the edge of the map, where the game warns you that you have nowhere further to go, so the map interface opens and lets you travel to any signpost in the world. 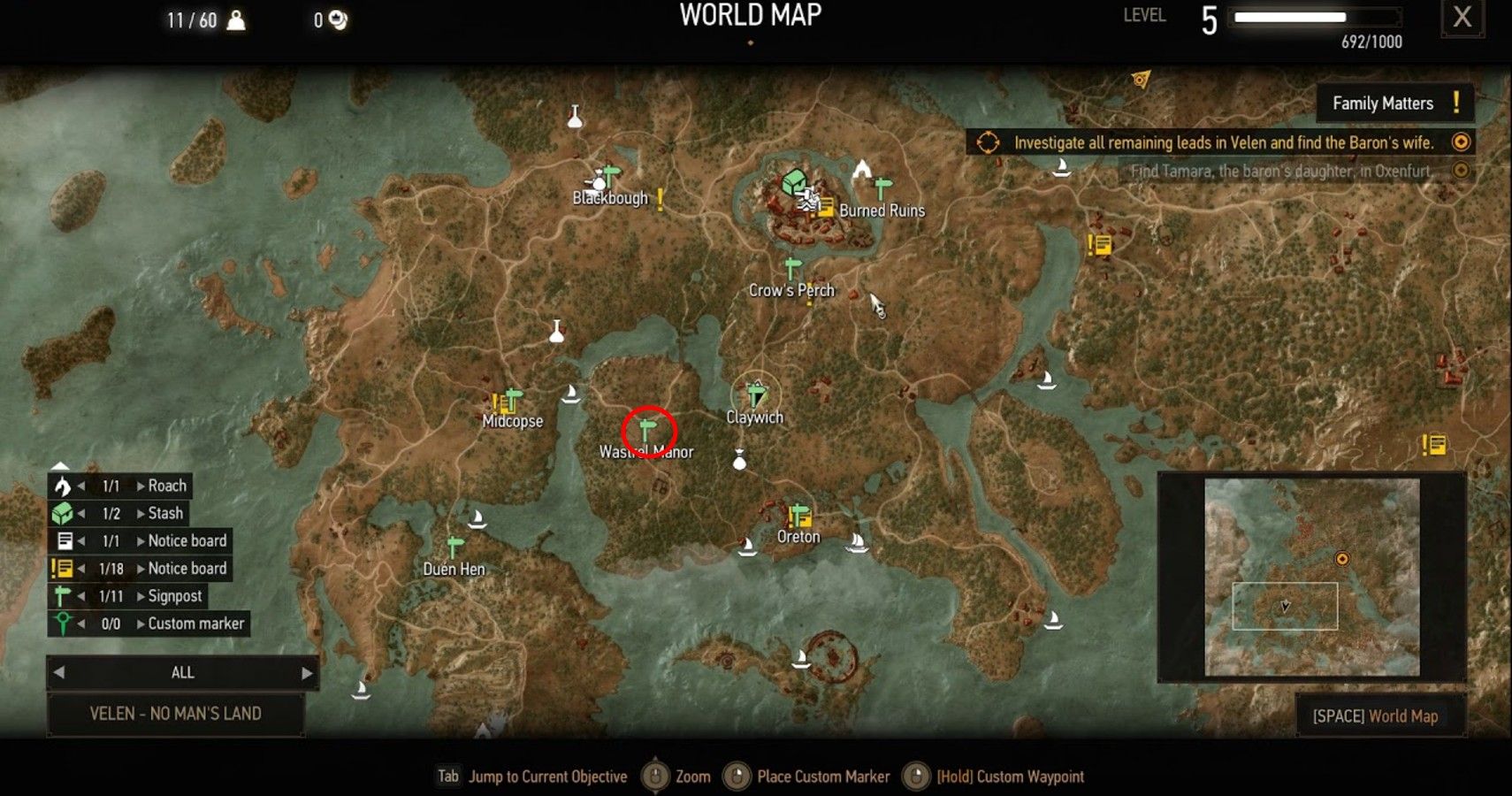 Fast traveling is also possible at sea, if you’re in a boat and merrily sailing along. All you have to do is open the map and select a previously discovered harbor, shown as an anchor. A number of harbors come “pre-discovered” on the map so you don’t have to sweat it too much, considering boat travels are not likely to make up a lot of your game time. A similar thing happens at the edge of the map with a boat, as well — the game lets you teleport to any known harbor in order to get back into the playable areas.

The Witcher 3 is the first game in the franchise to feature fast traveling, to the delight of many fans who have played the previous installments and have had to make the long, painful trek between the swamp and Vizima in the first game, making the gameplay much longer and even less enjoyable than it should have been. Still, it must be noted that the third game also features a significant increase in game area. Now that you know exactly how to travel around the Continent, you can do so at your own leisure — and take the long way only if you want to.