With the surge in popularity from The Witcher live action show on Netflix, there's no better time to get in on some witching of your own in The Witcher 3see deal 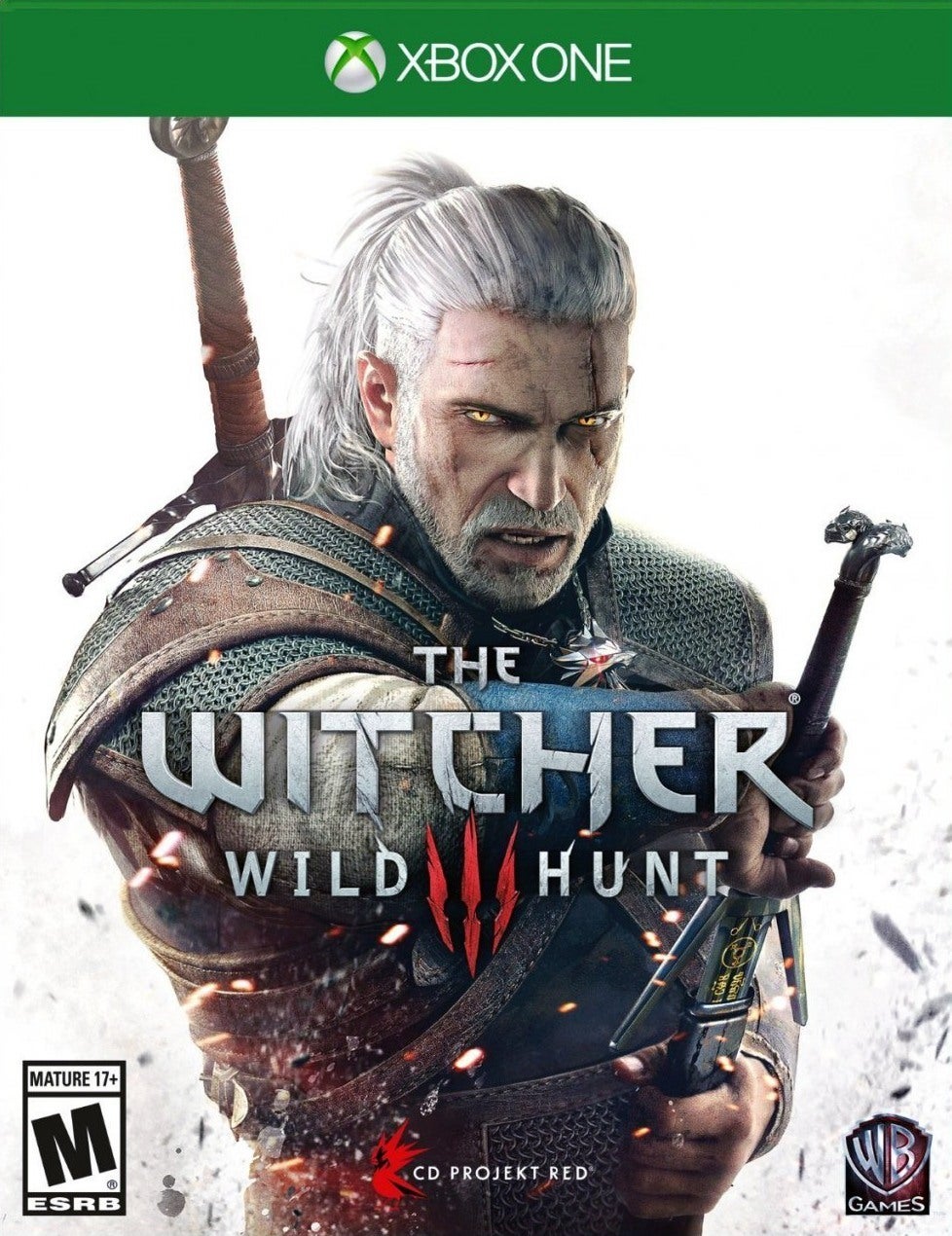 The Witcher 3: Wild HuntBest priceon Amazon. Taking place long after the events of the show, Geralt of Rivia embarks on an expansive quest to locate both his former lover, the sorceress Yennefer, and his protege, a now grown-up Ciri who is being pursued by dangerous enemies known as the Wild Hunt.The Witcher 3 is impossibly expansive, with continents to explore, monsters to hunt, and deep sidequests to undertake – sometimes with surprising consequences. Using our Witcher 3 beginner's guide, you'll have all the tools you need to become the best monster slayer there is, and leave no stone unturned in your quests.

What Should I Do First in The Witcher 3?

The Witcher 3 has an extremely expansive open world, and it can be easy to get lost among all the points of interest, quests, and map points to explore. There's also a lot of things to keep track of on your character, like alchemy, crafting, and finding new gear. Instead of feeling overwhelmed, try focus on the essentials in the early hours.Geralt's journey begins in the area known as White Orchard, but this place is only a fraction of the true open world waiting for you. If you don't want to get overwhelmed, be sure to spend some time in this zone, take on some simple side quests, and pay attention to the tutorial and to Vesemir's lessons – combat can be very nuanced and will take a bit of practice to get the hang of. Geralt has two blades – a silver sword for monsters, and a steel sword for everything else, and you'll want to maintain them or find better weapons to improve your combat abilities.Even if you do want get out into the wide world of Velen and Novigrad as fast as possible, it's worth slowing down in White Orchard for two things in particular. Witcher Gear is special diagrams for weapons and armor that boast special bonuses, and you can find two weapon diagrams in White Orchard to increase your damage and cause poison early on. Remember to always stash your outdated Witcher Gear, as they can be upgraded later on in the game! The other points of interest you should check out are the Places of Power. Each of them will boost your magical abilities, and finding one will also grant you an ability point the first time you interact – and the more points you have to spend on building a better Witcher, the better.Check out some of our other guides that cover both broader tips and tricks, as well as more detailed sections in the following Witcher 3 guides:

It really can't be understated how massive the world is in The Witcher 3. It's full of muddy marshes, sprawling cities, and even vast oceans dotted with islands. You can only notice points of interest on your map through certain means, like investigating nearby areas or learning of them through quests. In order to save time, be sure to check out each of our interactive maps that list everything from Places of Power to Fast Travel Locations, Side Quests, Enemy Camps, and Secret Treasure.

While there's lots of treasure to uncover in The Witcher 3, far and away the best gear to uncover are plans for special weapons and armor known as Witcher Gear. Almost all Witcher Gear are found as diagrams to be crafted – designed for and by Witchers like Geralt. Some are found by exploring, others by completing side quests or purchasing maps to pinpoint their locations. Most of them can also be upgraded with new diagrams – even your starting gear can eventually be upgraded, so don't toss them away! Be sure to use our guide to find all the different sets of Witcher Gear, broken down by the different schools.

For even more guides, tips, and tricks, be sure to take a look at our Walkthrough and Witcher 3 Wiki for more.

Brendan Graeber is a Guides Editor for IGN, and hopes you "toss a coin to your witcher guide" if it was able to help you in your journey. Follow him on Twitter @Ragga_Fragga.
If you buy something through this post, IGN may get a share of the sale. For more, learn more.