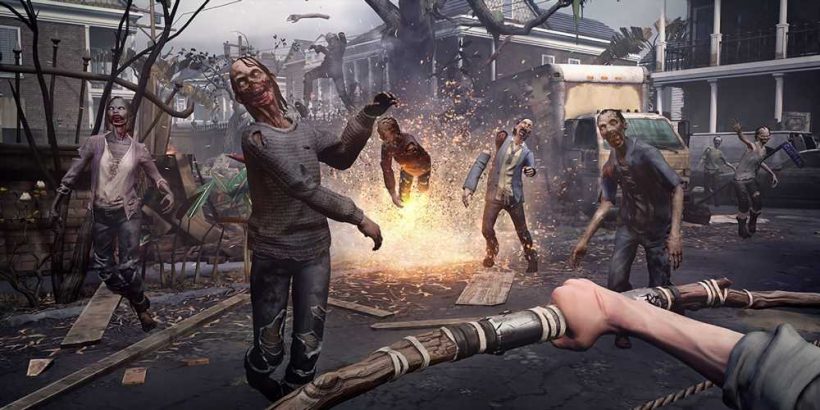 Skydance Interactive has announced that The Walking Dead: Saints & Sinners – Chapter 2: Retribution will release for Oculus Quest later this year. While a release date for the title wasn't actually revealed, it was promised that the game will launch at some point before the end of the year barring any delays.

This is a developing story.