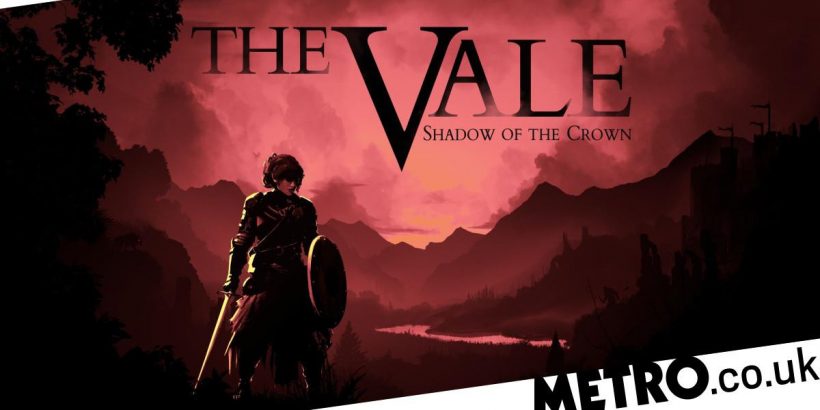 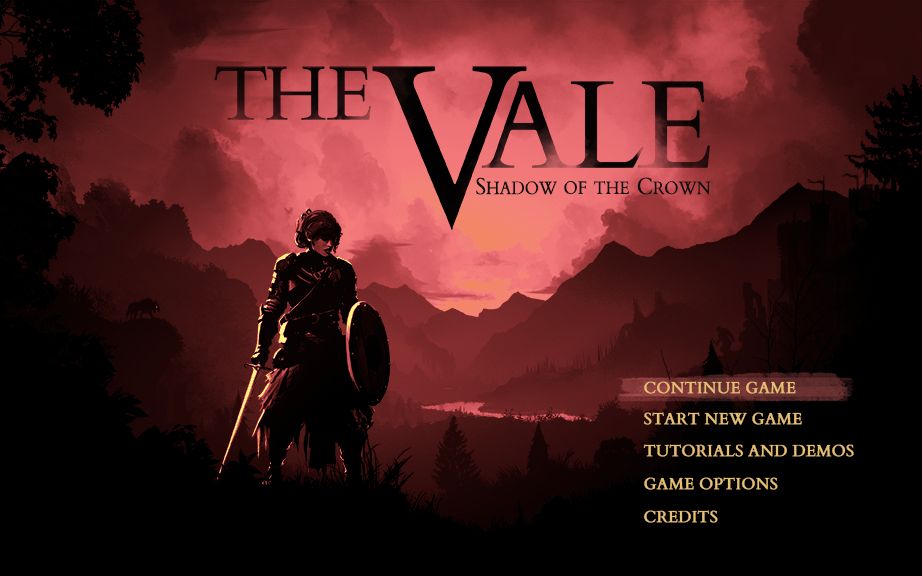 Journey through a medieval action RPG entirely through the medium of sound, as you take the role of a blind princess in peril.

It’s not something many people know about, but there’s a whole host of audio games in existence across a variety of genres – ranging from driving simulations to turn-based role-players. Over the past decade, advancements in 3D audio and binaural sound have helped spread the appeal of games like Blind Legend beyond the blind community, but there still hasn’t been an audio-only title that’s landed in mainstream circles with any significant splash.

The Vale: Shadow Of The Crown, from new developer Falling Squirrel, might not end up breaking this trend but it makes a very convincing case for how audio games can be enjoyed by everyone. You play as Alex, a princess blind from birth, whose elder brother has taken the throne and appointed her as warden of a keep on the outskirts of the kingdom. While on route to the borderlands, her crew is attacked but she escapes – leaving her alone to complete a perilous journey through The Vale and return home.

The entire game is played in first person, although your screen is black aside from some minor particle effects. As you’d expect from being in Alex’s shoes, you navigate 3D spaces by listening out for sound cues, like flowing rivers or yelling merchants, to navigate your way around. You’re also joined by a shepherd companion, who is both a vessel for the narrative and an assistant of sorts, giving you advice and instructions on where to head next.

As you travel across the land, your journey is split between linear story segments (with some diverging paths you can choose between) and numerous small villages where you pick up quests, earn cash and spend it on new weapons and armour. There’s some optional quests and character encounters you can miss entirely, but the majority are compulsory for progressing to the next area.

The first time you’re thrown into an open village area, populated with colliding sounds of blacksmith’s chipping metal, tavern music, and loud market sellers, there’s an adjustment period to knowing when a sound is in front of you. Aside from having decent headphones for the 3D audio, those playing with eyesight will find closing your eyes to be equally essential – limiting your other senses so you can hone into a specific sound and move Alex towards it. It makes being blind an empowering experience.

This is a necessity in the surprisingly taxing combat. Fighting in one of three directions (up, left, and right), you have to kill enemies by listening out for their grunts and attacks. This starts out simple enough – blocking attacks with your shield when you hear them about to strike and following up with a sword swipe – but the mechanics soon pile up.

In the latter half of the game you have to differentiate between the sounds of combos and heavy attacks, reacting with prolonged shield blocks or quick interrupting slashes. With multiple enemies at once, along with archers, magic abilities, and your own heavy attack to take down shielded foes combat becomes a rewarding, challenging dance for your reactions.

There’s a great amount of enemy variety too, with mystical creatures, wolves, and bears all with their own unique attack patterns. The boss battles are the standout challenges, and when you can only envisage them through noises and the reactions of other characters, it’s left to your imagination to fill out how terrifying these confrontations are.

None of this would be so immersive if it wasn’t for the excellent voice-acting and sound design. The witty dialogue and performances make the experience easy to get lost in, even when some characters lean into common medieval fantasy tropes. Alex’s story is compelling and nicely paced too, delivering enough revelations and memorable (if slightly predictable) turns to keep the momentum going over the eight-hour adventure.

While The Vale is billed as a role-playing game, those expecting in-depth skill trees and customisation might be disappointed. You can buy weapons and armour, all with varying stats and attack speeds, but equipment upgrades rarely feel like the substantial boost they perhaps should be. It’s a small problem, and some streamlining feels necessary for an audio title so you’re not tirelessly cycling through menus, but the role-playing elements do feel somewhat superfluous.

Even so, The Vale is one of the most immersive and distinct gaming experiences of 2021. As the debut game from developer Falling Squirrel this is both a promising start for a new studio and an exciting step forward for the future of audio games – proving that gaming experiences designed with accessibility in mind can be just as fulfilling as any other.

The Vale: Shadow Of The Crown review summary

In Short: An audio-only RPG adventure which feels like a new benchmark for the genre, through challenging combat and excellent sound design.