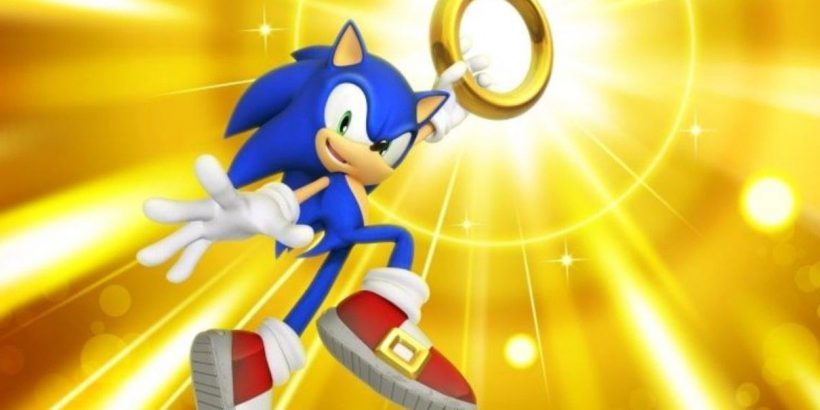 News of what Sega plans to do next with Sonic the Hedgehog has not been rolling around at the speed of sound, leaving fans to wonder what Sonic’s 30th anniversary will bring. Now they shall wonder no longer, as Sonic Central finally announced a digital event for the big 30.

Hardcore fans already got some inkling of future Sonic plans. If certain retailer leaks hold true, a new Sonic Collection and Sonic Colors Ultimate are on the way. And while some voice actors behind the Sonic cast have been let go, it looks like Roger Craig Smith will keep voicing the Blue Blur in the games. In the movie department, Ben Schwartz’s Sonic might be facing Knuckles and the Master Emerald.

News of the Sonic Central stream comes via the official Sonic the Hedgehog Twitter account. There, the event’s date was confirmed as May 27, 2021 at 9AM PT/12PM ET. The tweet also teases “upcoming projects, partnerships, and events,” which implies it won’t all be about gaming. Could we see a Sonic partnership that’s even more bizarre than the Danimals crossover?

You’ll soon be able to find out for yourself once the event is underway. You can tune in on the official Sonic Twitch channel or the official Sonic Youtube channel. After the stream is over, we will embed it here for easy viewing.

Here’s to another 30 years of Sonic! A few of us here at TheGamer are hoping for some Shadow content!