At the end of last month, The Sims 4 team announced that the game is finally getting some huge improvements to skin tones. While the main update is due in December, there is a smaller update coming on October 6, which is said to include two revamped base game hairs and a retexturing of the existing ashy skin tones. Today, in a surprise livestream to celebrate Hispanic Heritage Month, a trio of SimGuru’s showed off some extra Hispanic themed content that will be coming in tomorrow’s free update.

As with previous similar cultural updates, the aim of this small selection of items is to increase cultural diversity within the base game. SimGuruRusskii explained that the developers and designers worked alongside some of their Hispanic colleagues in EA to ensure that they captured as much diversity and accuracy as possible. The aim of the update is to celebrate “family, food, and vibrancy” and it certainly looks like they succeeded.

The create-a-sim items are incredibly unique and colorful with several swatches reflecting designs from different parts of Hispanic culture. Women have a cropped jacket and jersey top, men have a jersey top, and children have a t-shirt. All have similar designs so the whole family could match if you’re into that sort of thing. Alongside these, there’s also a new freezer bunny tattoo, designed by Mister Cartoon, a tattoo and graffiti artist based in Los Angeles. His artwork also appears in some of the clothing swatches. 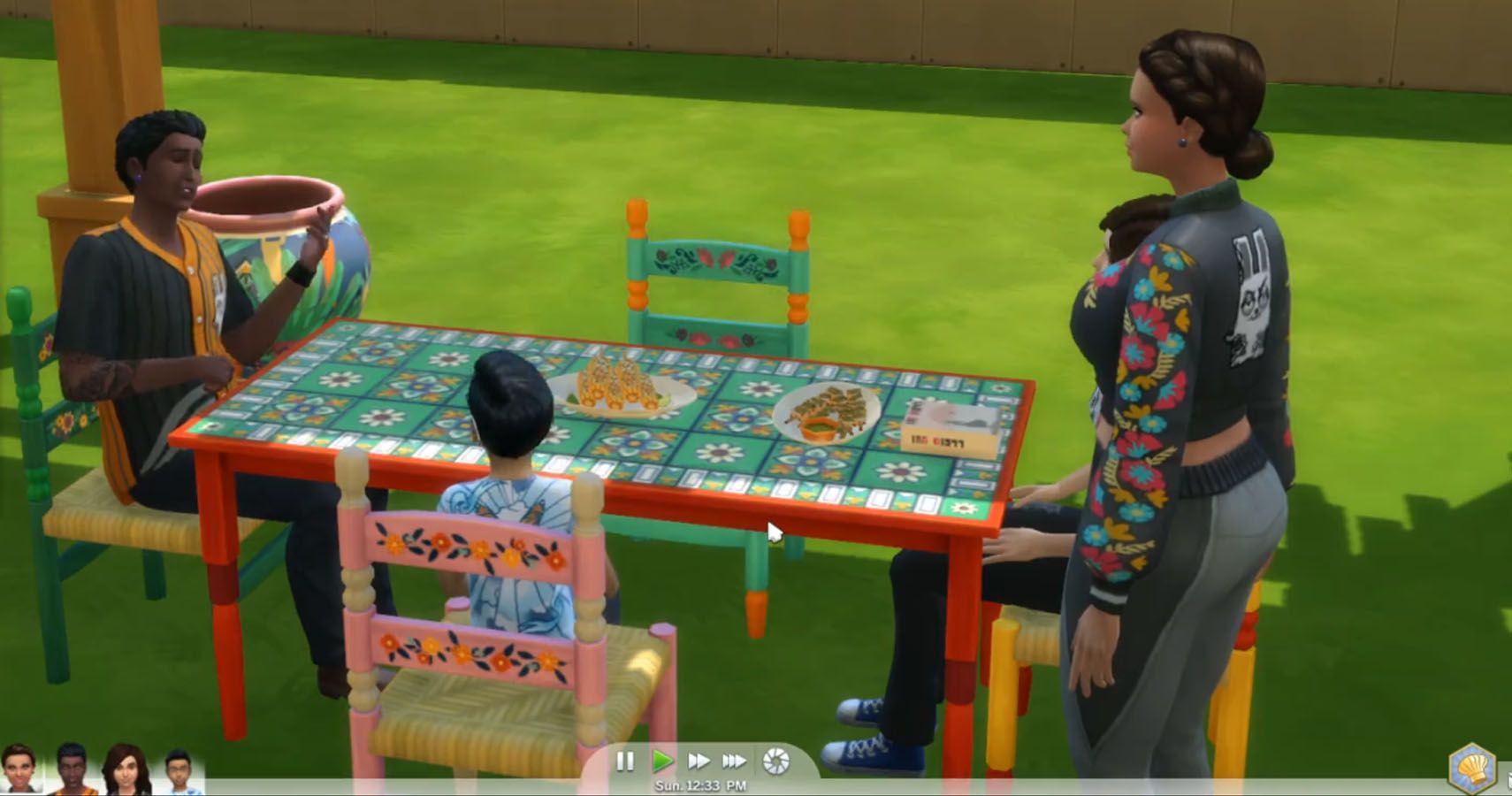 If you’re looking for new furniture then the update has some of that as well. There are some large cultural wall murals as well as a few versatile items that will bring some color to your home. You’ll find a selection of vibrant mosaic-style tables with chairs that boast a simple but striking motif. There are also some vases, some unique looking grills, and a huge pagoda decorated with trellises.

As if this wasn’t enough, the team also followed through with the food promise adding a range of Hispanic dishes to the grill. They include Asado, Pinchos, Chimi, Elote, and Grilled Plantains. This addition has roughly doubled the number of options now available on the grill interaction.

The update will be released for free on PC, Mac, and Console on October 7 at 10 am PT. It will also include the two new hair revamps as well as the skin tone overhaul.

NEXT: The Sims 4: Journey To Batuu Review: “Your Focus Determines Your Reality” 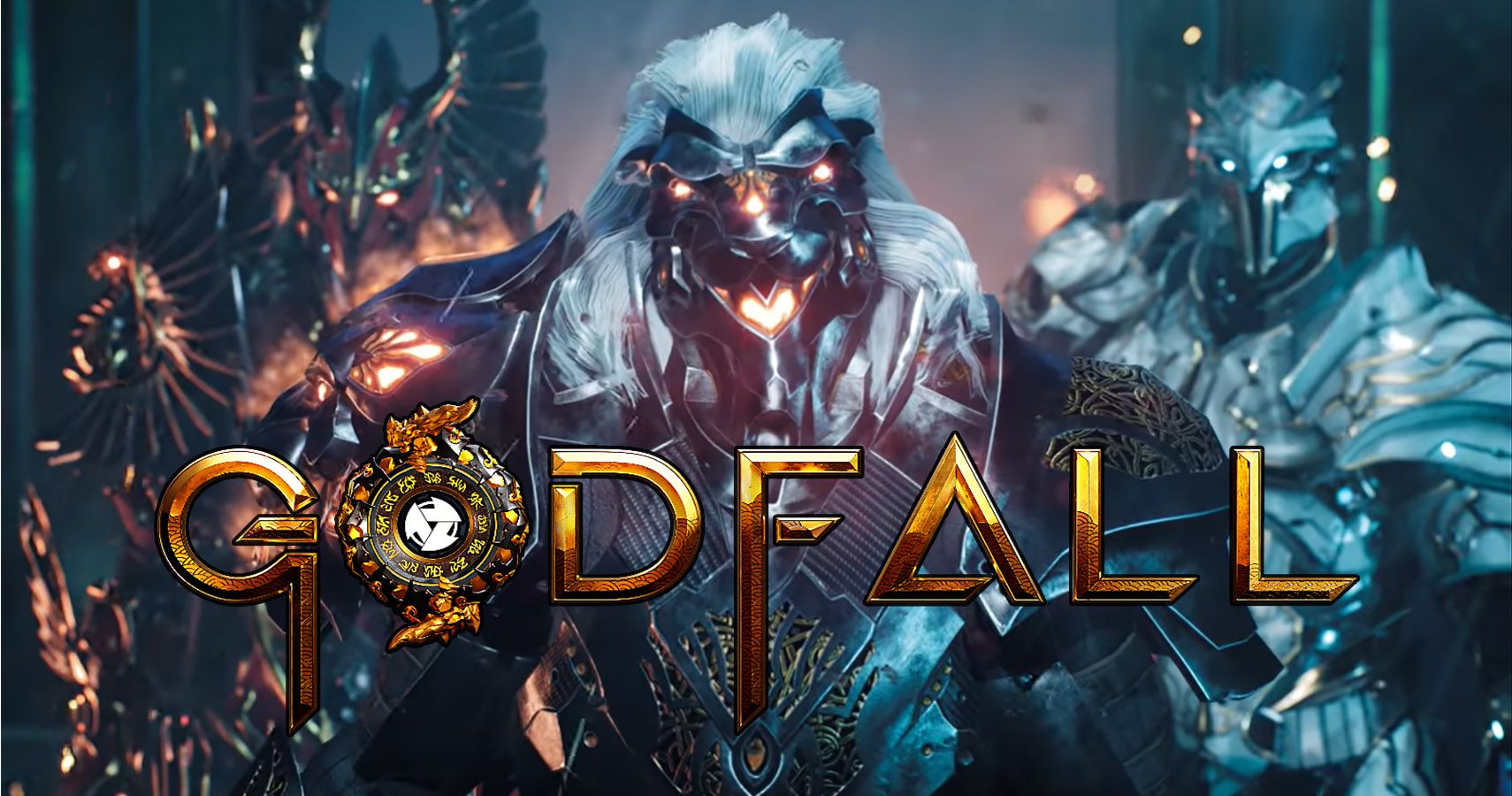