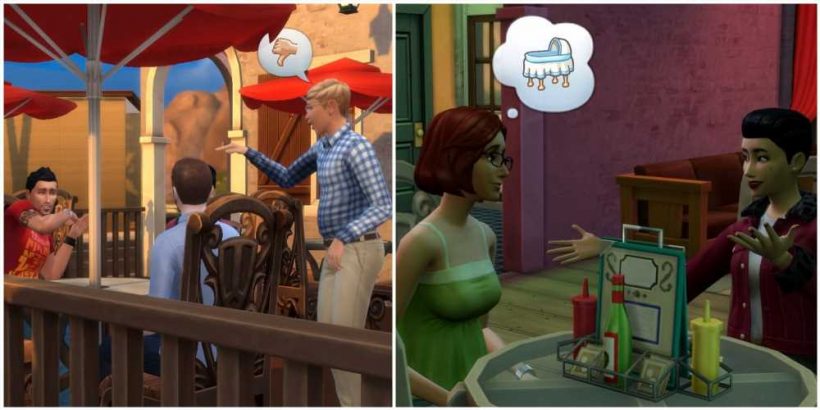 Story progression is finally here! Although The Sims 4 has been around for several years, its developers are still constantly adding new updates so they can keep us all hooked. The game is now getting a major feature that players loved in The Sims 3 – story progression. Well, technically it's called Neighborhood Stories now but it's essentially the same thing.

This will affect tons of different gameplay elements and this is only the beginning. The addition of Neighborhood Stories to the game will be gradual, more features will be added as time goes by to improve it and make it even better than Story Progression. The best part is that it's all part of the Base Game, so you don't have to purchase any Packs to be able to enjoy it.

Who Do Neighborhood Stories Affect And How? 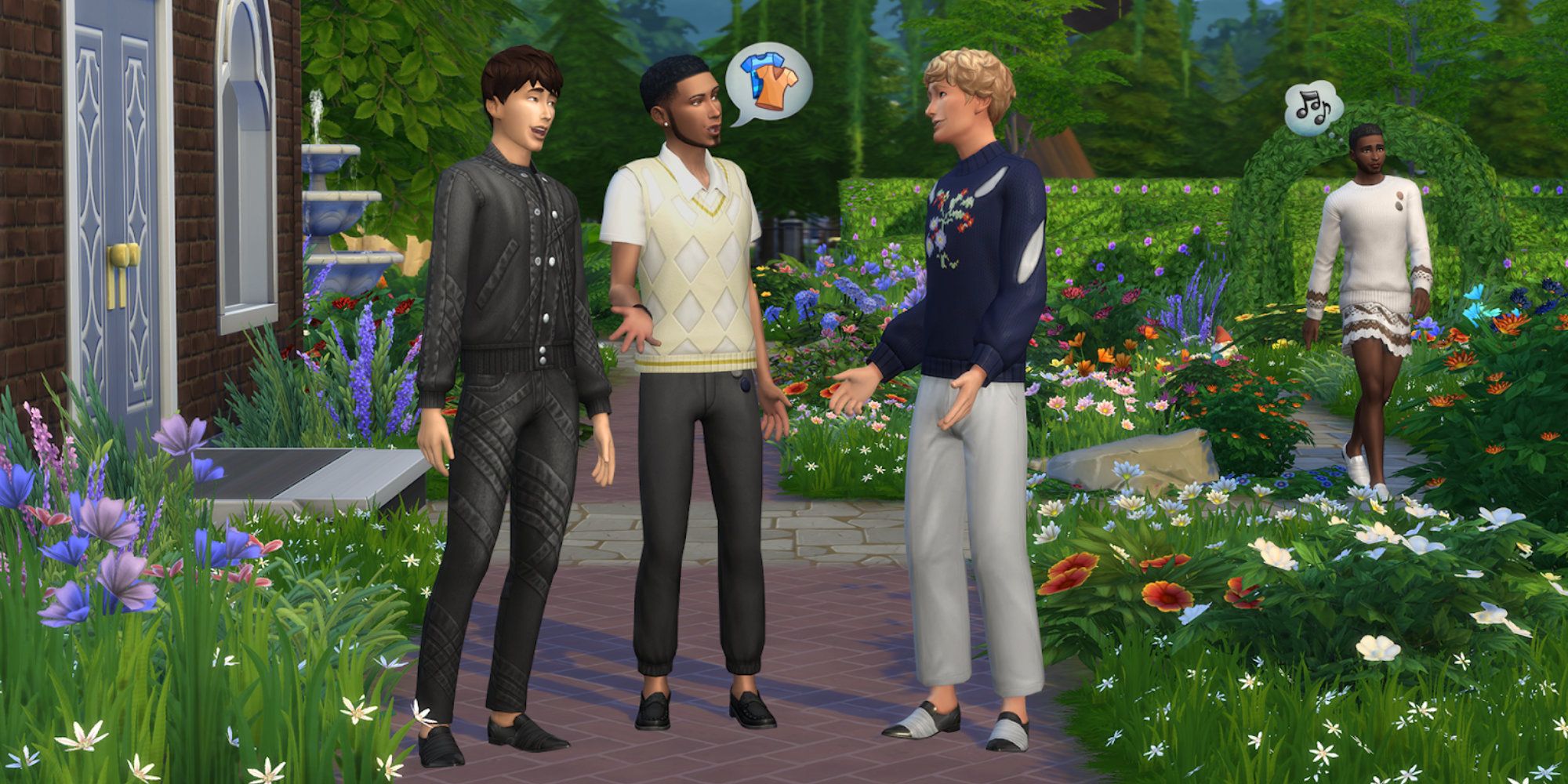 Story progression sounds sweet but who exactly will have their lives altered with this update? According to the official EA website, this new mechanic will affect Sims that are somehow connected to your household.

This means that the Sims you encounter with your Sim start seeing these changes happen. Eventually, in the near future, there will be more changes for more Sims. So, for now, story progression applies to all NPCs (except special NPCs) that interact with you.

Before, when players had big multi-generation saves, if they wanted to see a specific member of the family continue their lives they'd have to jump from household to household. Neighborhood Stories make it possible to influence these Sims and decide their actions without having to actually go through that process. But they'll also naturally and independently consider their own life changes and come to you for guidance. 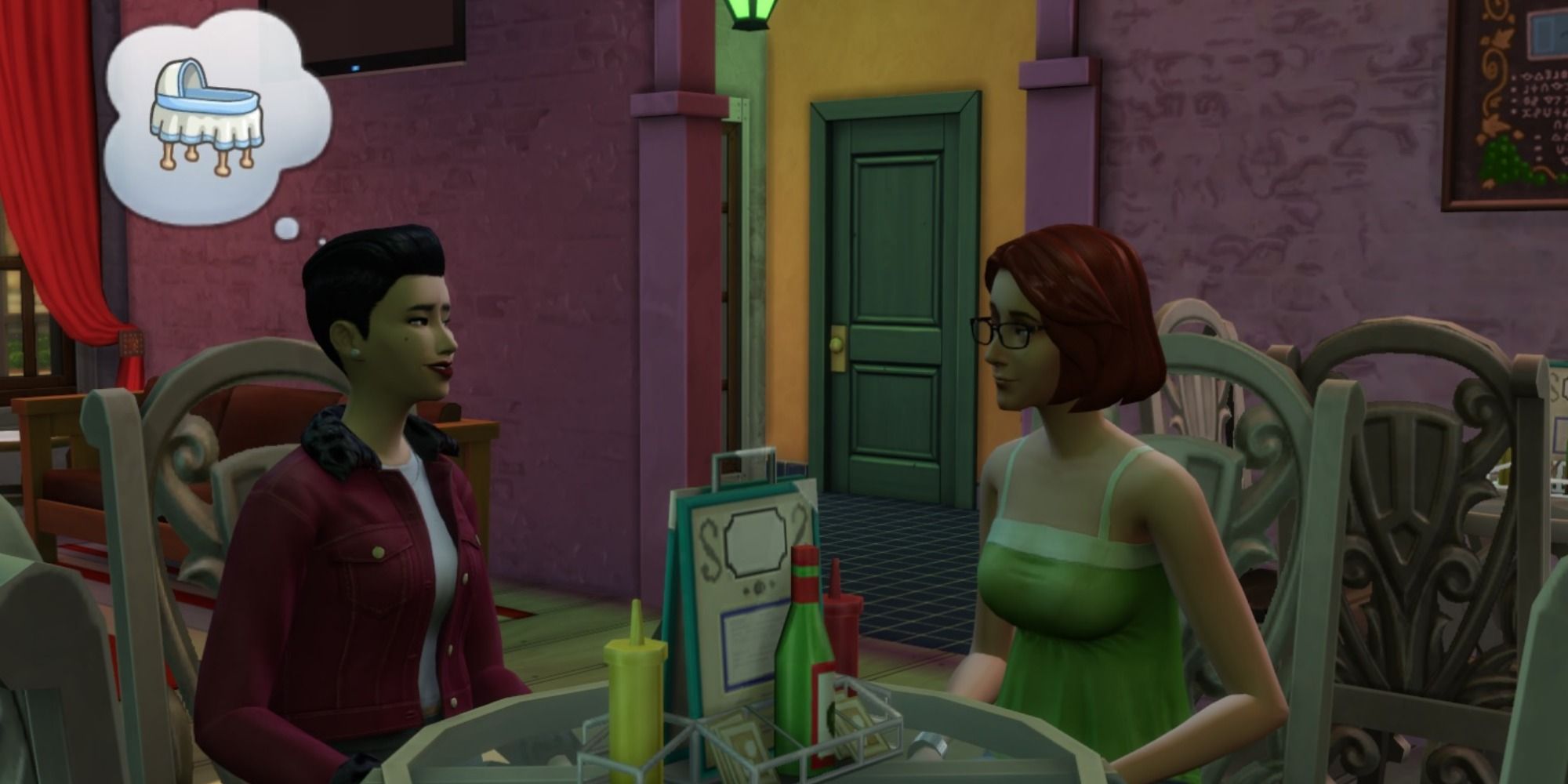 You can directly make choices for someone by influencing certain aspects of a Neighbor Sim but if there's a major decision that they're about to make they will also call your Sim and ask for advice. Then, you can either make a decision or let them decide. The Neighbor Sim will update your Sim on the situation as it progresses.

You can change their relationship with other Sims by trashing them, you can convince them to leave their significant other, you can influence them to try to date a specific Sim, and even motivate an unemployed Sim to find themselves a job.

Lastly, Sims will consider having a baby with their partner, change careers, and deepen connections independently but they can also be influenced regarding this type of decision. 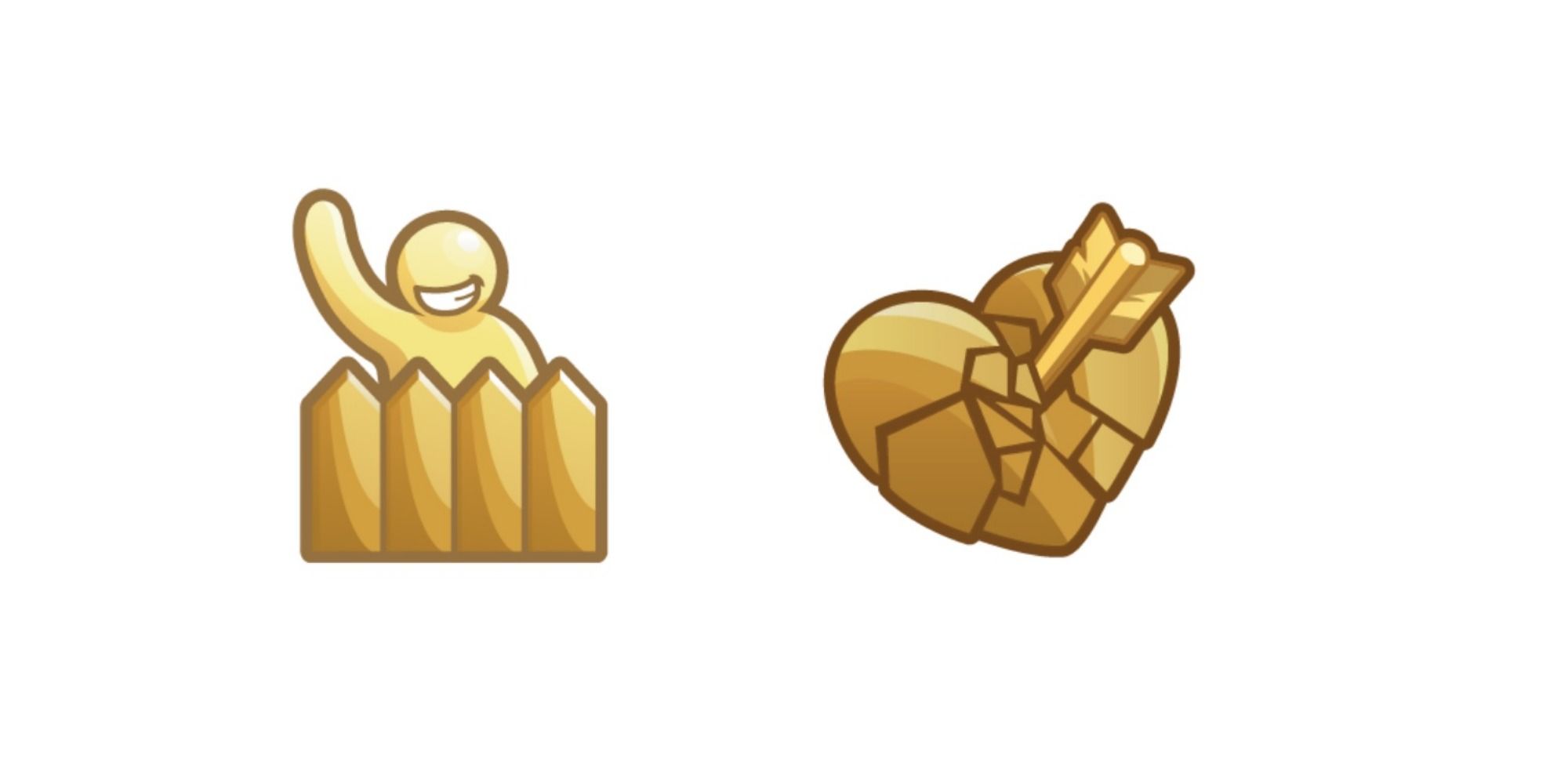 To celebrate this addition to the game, two new aspirations are being added to the game. They're basically opposites, one will require you to be a good samaritan and do your best to help those around you and the other one will cause emotional chaos and heartbreak.

The Differences Between Neighborhoood Stories And Sim's 3's Story Progression 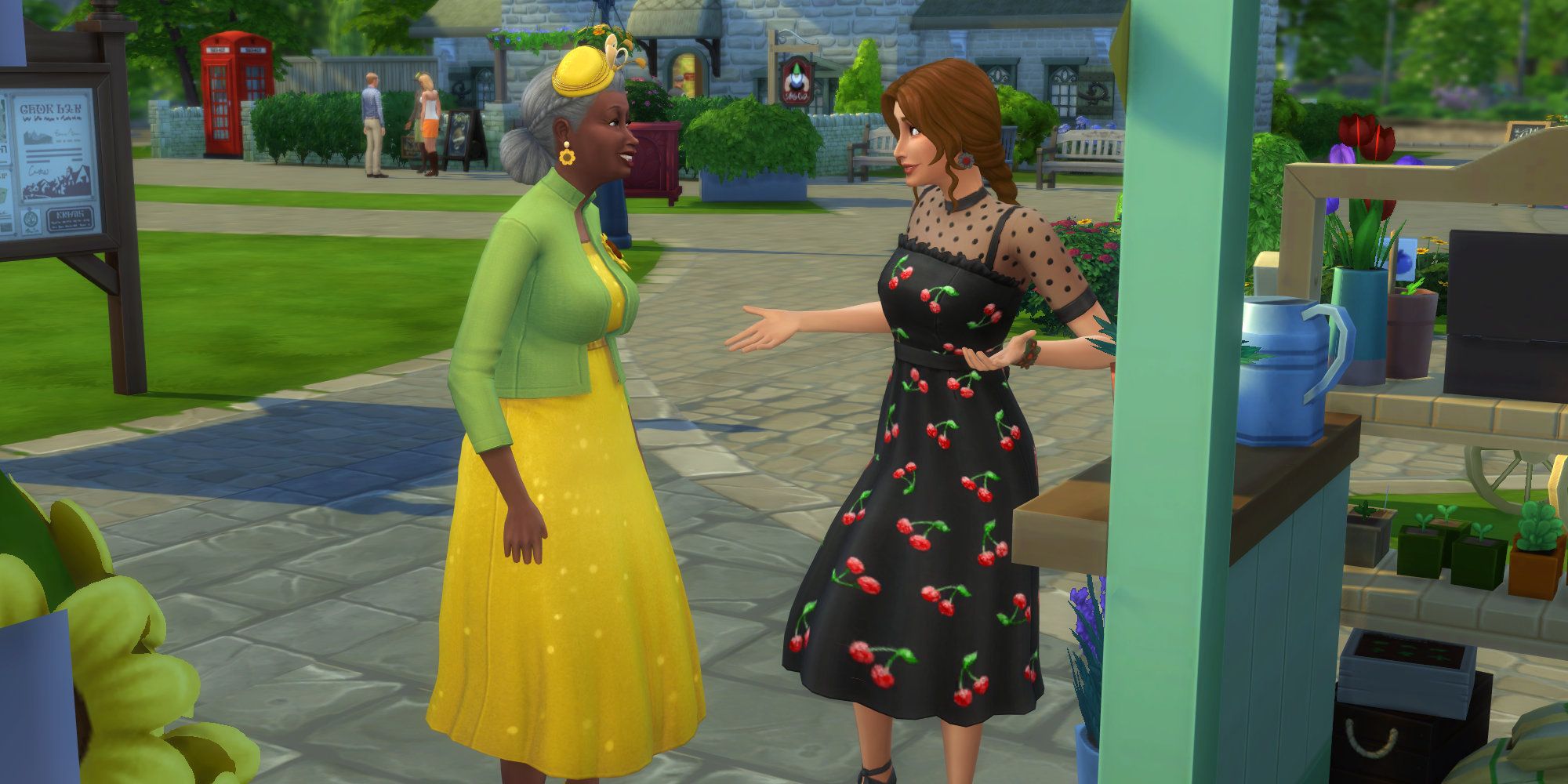 What separates The Sims 4's Neighborhood Stories from The Sims 3's Story Progression is how much of it you'll be able to control. In The Sims 3, you could only turn this option on or off and that was it – all or nothing. Now you'll be able to tweak it as you please according to how you want your game to go.

In the future, you'll have the option to select which type of choices you want your Neighborhood Sims to endure. It will also be something that you can decide across all Neighborhood Sims and not only those that have a connection with your household, making it so all households change as you play and control your own family. You will be able to decide which households you want to have more influence over and those that you'll allow to keep going about their lives autonomously.

Once this feature is made available you can try different settings and different levels of control separately in different save files. According to Nate, a The Sims 4 designer, "Neighborhood Stories settings are on a per-save basis."