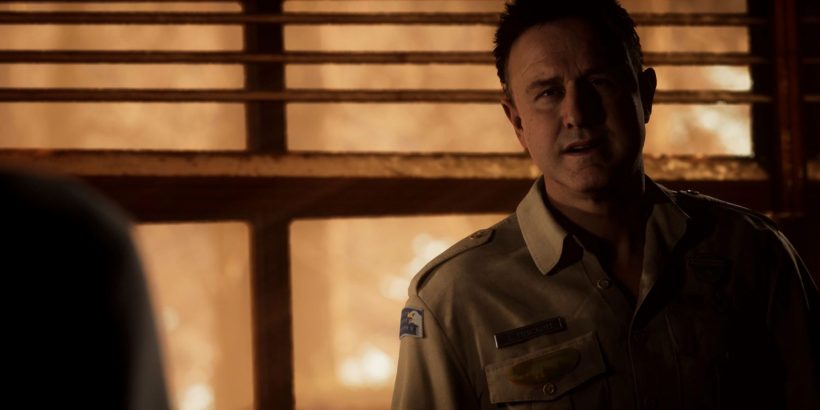 The only thing better than playing a good story-driven horror game in a dark room is playing one with a group of friends. And it seems the developers at Supermassive Games understand this since they've included multiplayer options in their latest game, The Quarry.

So you no longer have to sweat over which characters get to live or die on your own, or fall victim to one of its many jump scares with no one to laugh it off with afterward. But before you go plugging in a second controller expecting to play some split-screen couch co-op, here's everything you need to know about the available multiplayer modes in The Quarry.

How Does Multiplayer Work In The Quarry? 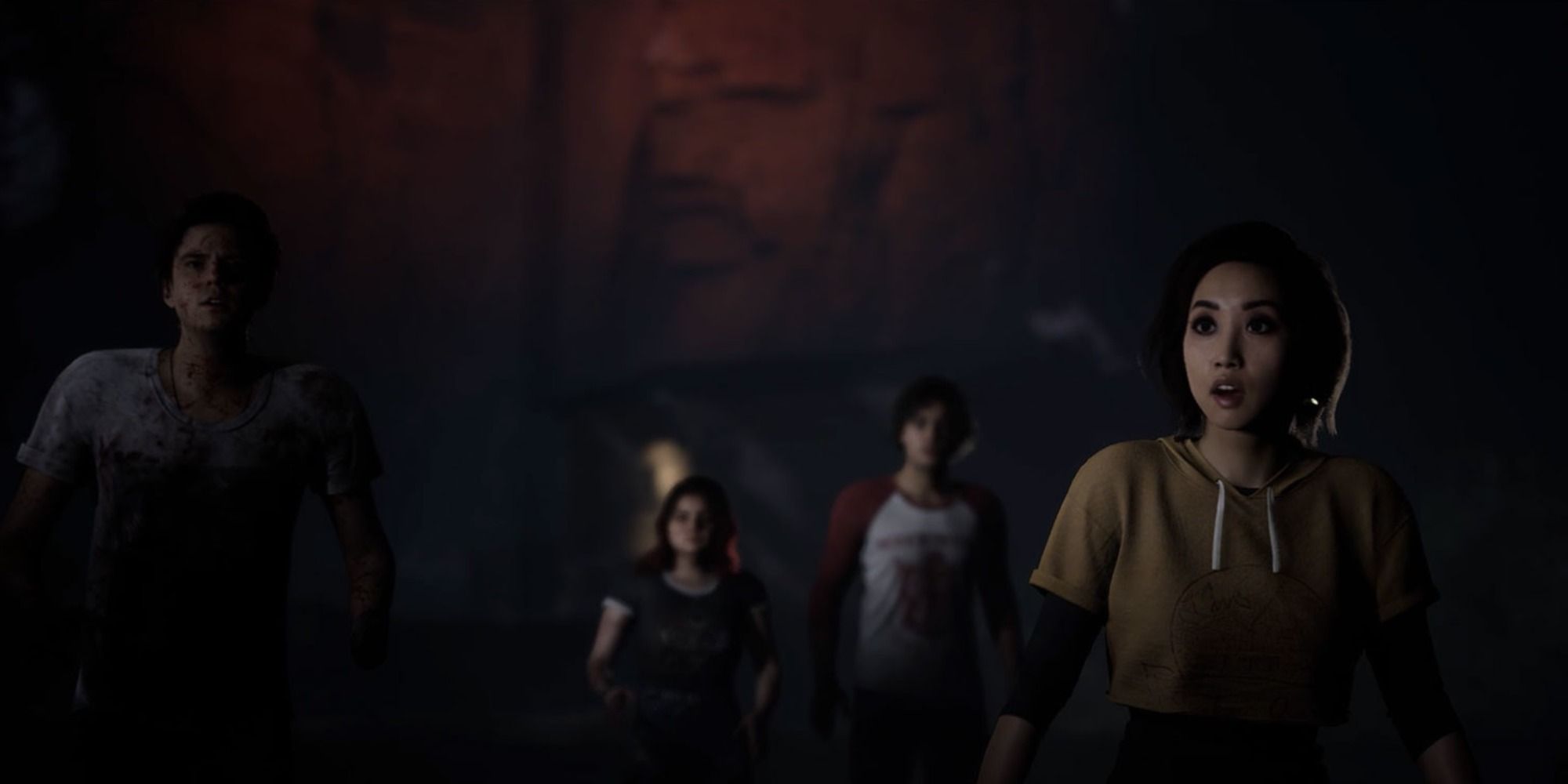 Anyone who has played the games in Supermassive's The Dark Pictures Anthology should have an idea of how multiplayer works in their latest game. You get to choose between two modes: Local Co-Op and Online Multiplayer.

In this mode, up to eight friends can play together on the same system using a single controller. They do so by each assigning themselves characters from the ones that are playable. Thereafter, they simply have to pass the controller over to the player whose character is currently controllable within the game.

It is an easy, cost-effective way to keep a group of players actively invested in the story and involved in shaping what direction it takes. The game can also be tailored to the needs of individual players through accessibility options so that the less experienced gamers in the group can receive any additional help they may require.

You and your friends would require an internet connection to play online, as well as individual copies of the game for the same platform since there is no crossplay between the various versions of the game.

Unlike the previous mode, this one leans more into the decision-making aspects of the game. A player can host up to seven others online, who act as spectators while the player plays through the game. When it comes time for the host player to make a decision, all spectators get to vote on what choice to make, with the one with the highest number of votes being the one that gets chosen.

This serves as an innovative way to experience the game through a setup that is not unlike a Netflix Watch Party, except everyone gets to take part in choosing what direction the story takes.

The online multiplayer option is currently not available at the time of The Quarry's retail launch but it is planned as part of a free update slated for release on or before July 8, 2022.