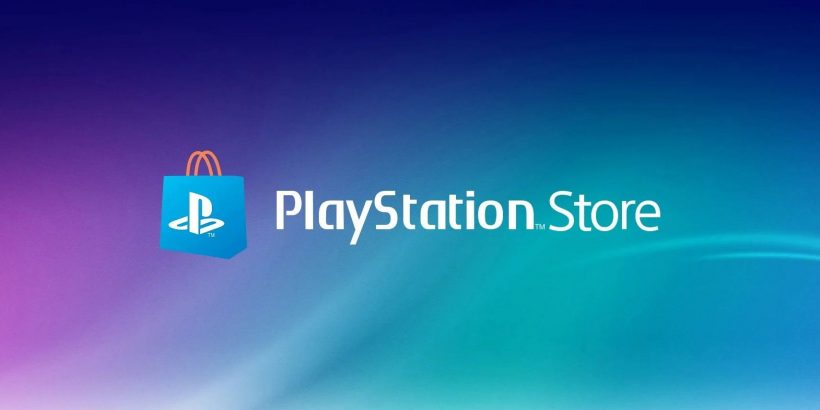 Just on the heels of our report that the stores for the PS3, PS Vita, and PSP would be closing down permanently, Sony has confirmed that is true. Starting this July, Sony will begin shutting down the online service for its legacy platforms.

In a new email to its users, Sony confirms that the first platforms to lose support will be both the PS3 and PSP on July 2, 2021. Shortly after on August 27, 2021, the PS Vita will follow. Sony’s rationale for the decision states that “we decided to make these changes in an effort to focus our resources for PlayStation Store on PlayStation 4 and PlayStation 5, which will enable us to enhance the customer experience even further.”

Sony goes on to confirm this means you will no longer be able to purchase gaming or video content from these stores. However, if you’re concerned about titles you’ve already bought, it sounds like those are safe. In Sony’s “What about content you already own?” section of the announcement, it included the following points:

After our initial report from a source verified by TheGamer, we saw the web storefronts for those stores shut down this morning, further fueling speculation. Unfortunately, several games in Sony’s digital library are hard to find physically or don’t offer modern ports or remasters. 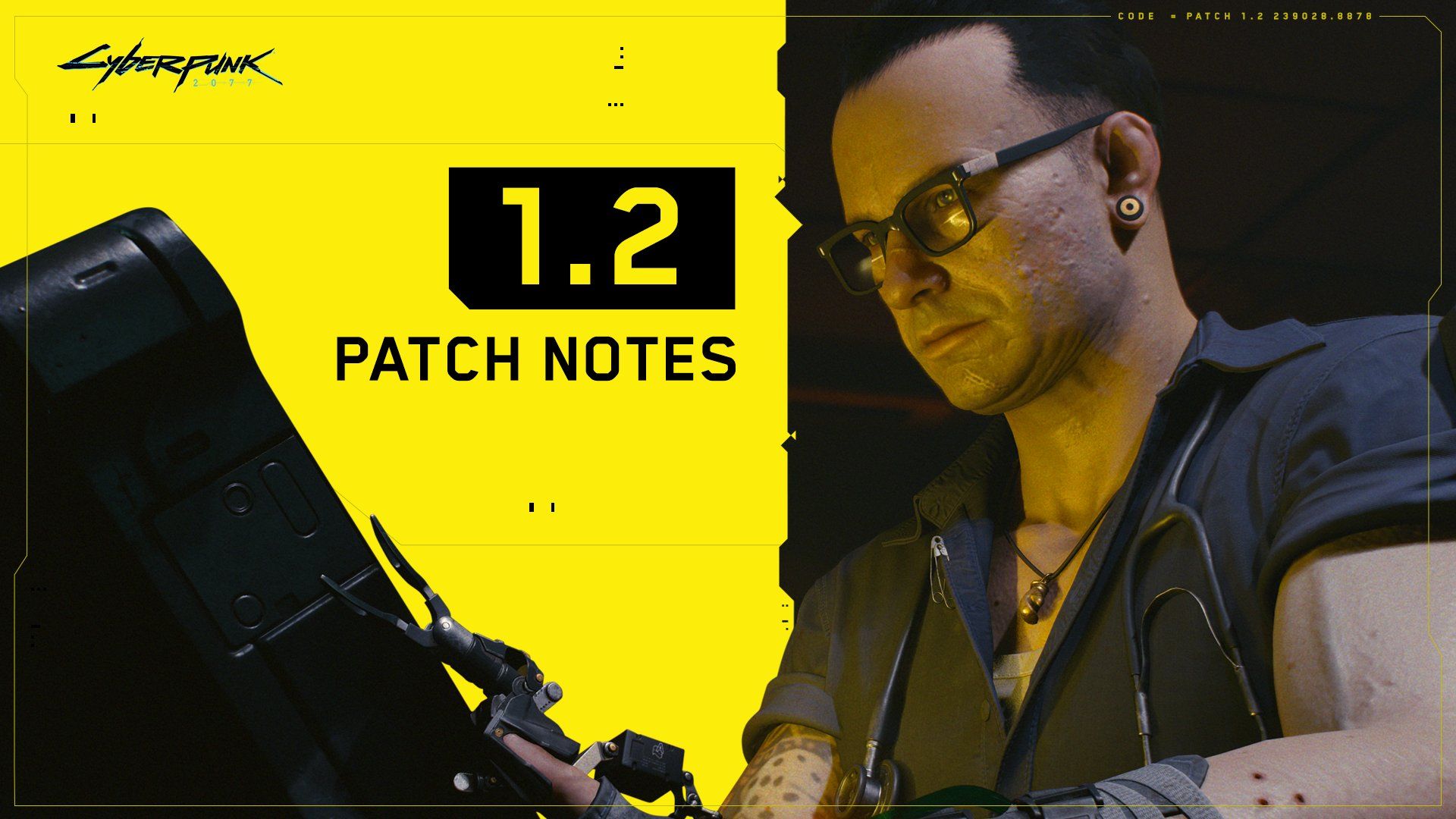