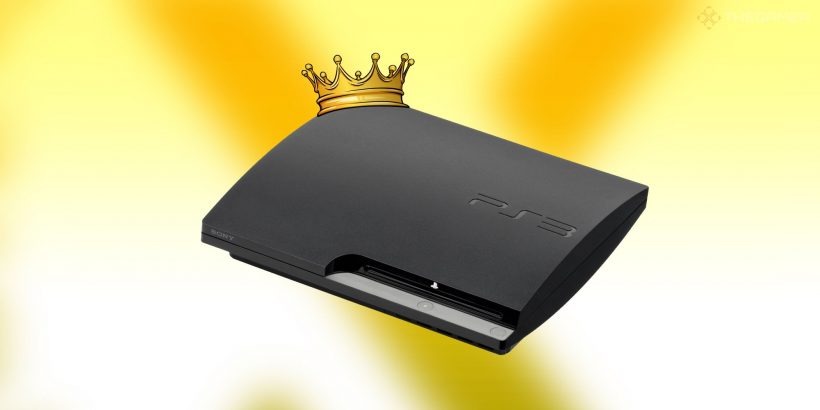 Since it's only the first week of 2023, analysis of 2022 is far from over. As people continue to decide what their favorite games of the last 12 months have been, a somewhat surprising stat has reared its head. One revealing more time was spent playing PS3s in 2022 than was spent playing the Xbox Series X and Series S combined.

That reveal was made via a post from HowLongToBeat, a site many of you will have visited countless times to check how many hours of a particular game lie ahead. HowLongToBeat listed the ten most played on platforms of 2022 as part of a number of tweets summing up the last year in gaming, and the two-gen old PlayStation console was apparently more popular than the latest offering from Xbox.

The Series X|S ranked seventh on the list, falling short of the PS3 and even its older sibling, the Xbox One. Ranking lower than the older Xbox console might actually make some sense. The new-gen console remains hard to come by, selling 12 million in its first two years. Compare that to the more than 50 million Xbox Ones sold and odds are a lot of people continue to stick with their last-gen option.

Failing to overtake the PS3, however, is quite a bit more surprising. Even though PlayStation managed to sell 87 million units of its third home console, the PS3 has been replaced twice at this point. Not only did its successor the PS4 sell 117 million consoles, and placed second on HowLongToBeat's 2022 list, but the PS5, which was the fourth most played, has sold 25 million units and counting.

Xbox having a relatively quiet year when it comes to exclusives might explain why many have stuck with last-gen consoles, and in many cases ventured even further into gaming's past. With Starfield confirmed to be here in the first half of 2023, and Redfall likely launching soon after, Xbox will be hoping it's higher on the list than seventh when 2023's most-played console list is published a year from now.