Granted, Plaguehounds aren’t the friendliest of canine companions, but many of us just love dogs that much. Who doesn’t?

Now, there are many trends in gaming today that some in the industry find deeply troubling. There are too darn many Fire Emblem characters in Super Smash Bros. Ultimate, for one thing. Microtransactions are also running rife (Activision made more than $1 billion solely from them in just three months this year). It’s a worrying time.

Nevertheless, though, gaming still strives to be a force for good in the world. This year, millions of people who found themselves isolated from friends and family by the scourge of COVID-19 took comfort in Animal Crossing: New Horizons. In this adorable little fantasy world, the only thing to worry about is the fact that your neighbors are body-building anthropomorphic pigs, meme-tastic smug cats and the like. Which is, admittedly, an unsettling concept.

While lots of us have enjoyed hunkering down with our beloved pets during all of this unsolicited ‘free time,’ video games have continued to provide similar opportunities. There’s one question that almost any self-respecting title has to be able to answer in the affirmative: can you pet the dog? 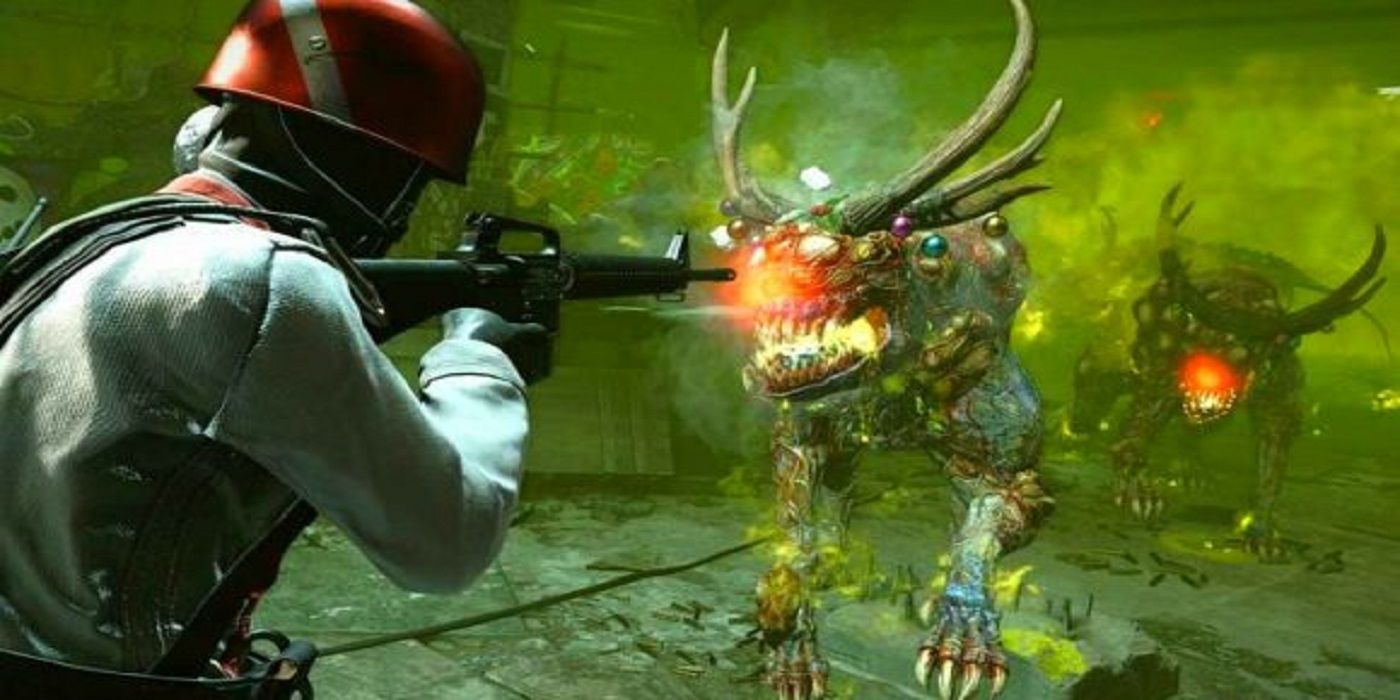 The grim and gothic Spanish Metroidvania title Blasphemous adding a loveable canine was surprising enough, but it’s now come to light that it’s possible to pet the Plaguehounds of Call of Duty: Black Ops Cold War’s Zombies mode. It’s quite a process, though.

As you’d expect, these terrifying enemies aren’t as big on belly rubs as a lot of other dogs (real or digital). As reported by Kotaku, the player will need to create the Pack-A-Punch and make themselves some Brain Rot ammo if they want to make a new doggy friend. These critters attack in waves, and with enough Brain Rot ammo, a prompt will appear next to a momentarily friendly Plaguehound. There’s a very brief window of opportunity to do this, but it’s a heck of an addition nonetheless.

Kudos to the developers for ensuring that all dogs, even the flesh-hungry monstrous ones, get the appreciation and attention they deserve.

NEXT: Rebirth Island Arrives With The Latest Season In Call Of Duty Warzone 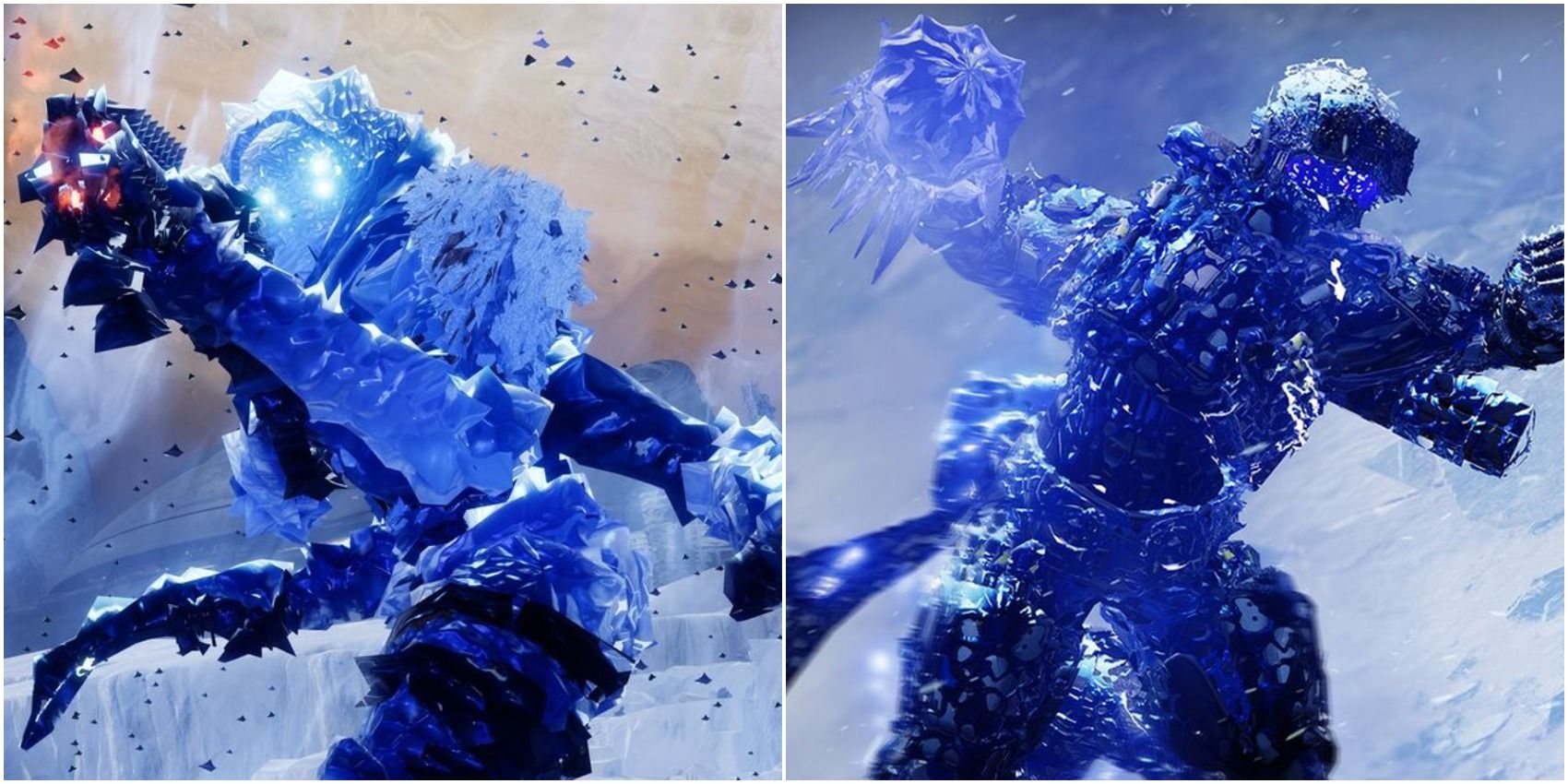 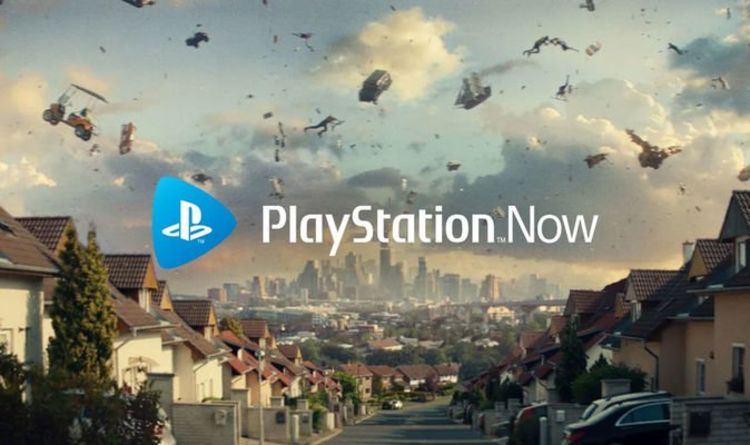 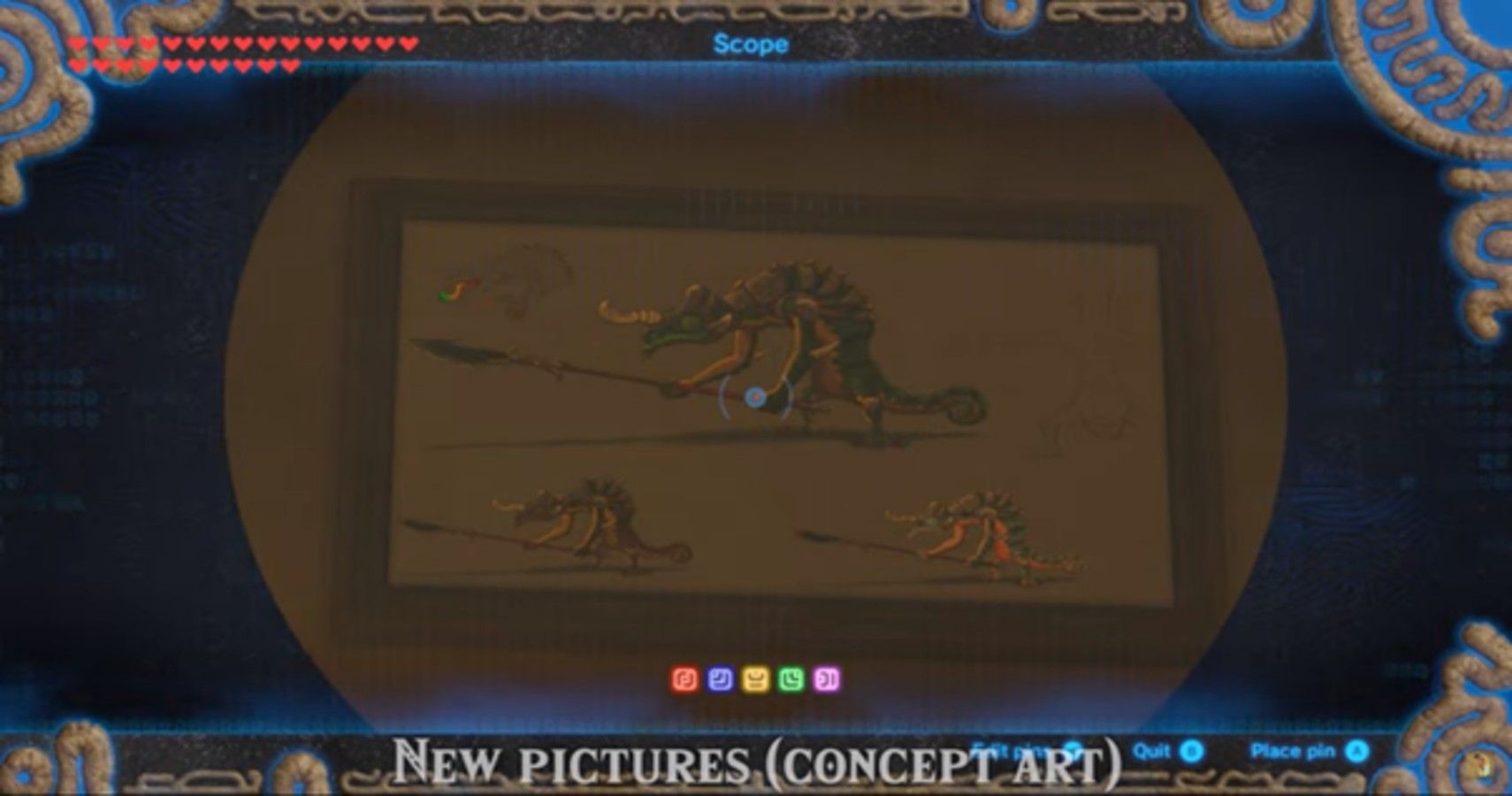