After a long wait, Nintendo has announced that the Nintendo Switch will finally be launching in Brazil. The announcement comes as a surprise as there has been nothing to indicate that Nintendo was actively working to expand into the Brazilian market, especially over three years after the Switch’s launch.

This does not mean that the Switch is completely absent in Brazil, but it does mean that consoles need to be imported from elsewhere with large markups and import tariffs, meaning that few people can access the console and its games. While a formal announcement from Nintendo is a step in the right direction, the cost to consumers will still be far higher than what most people pay around the world due to the government’s policy on taxation for games. 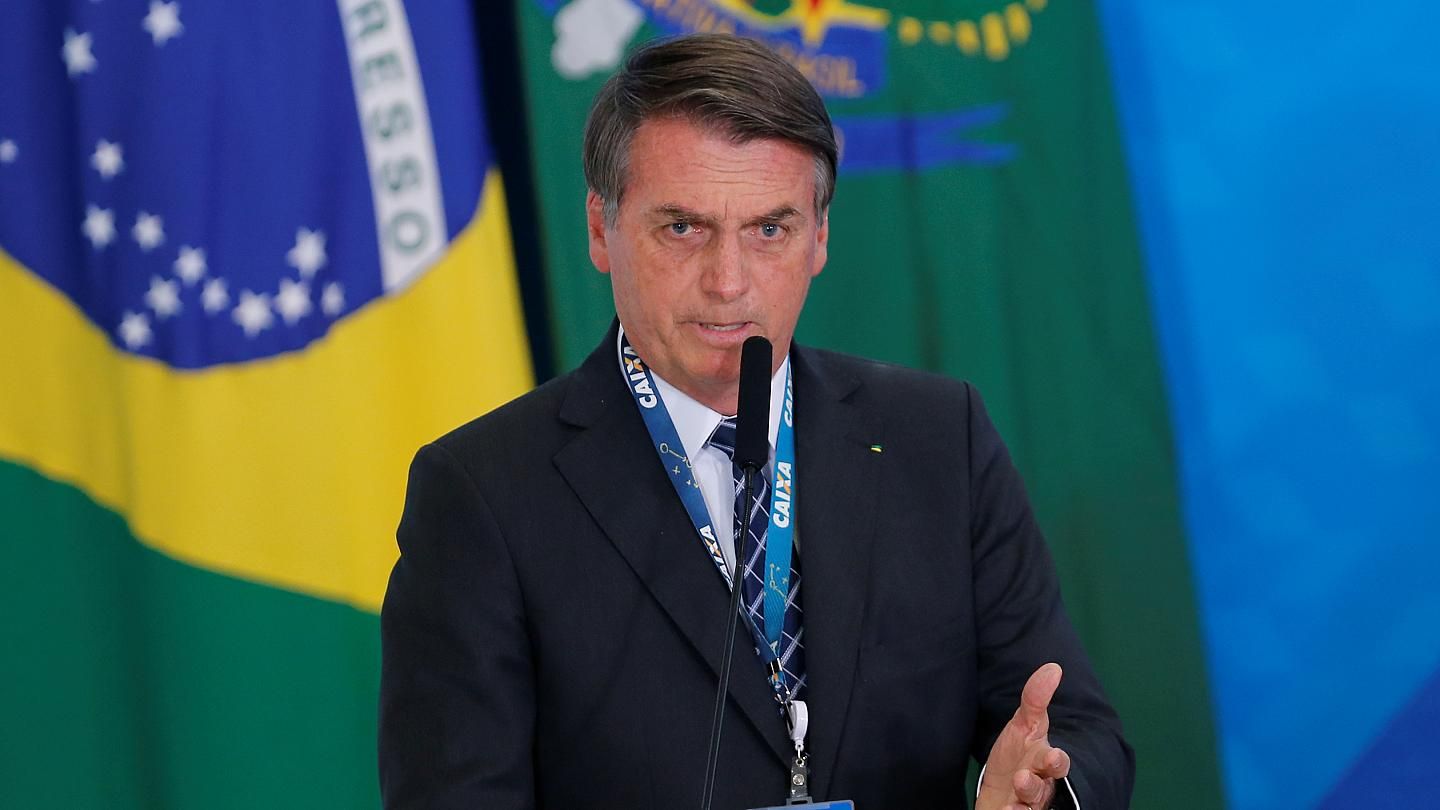 The announcement by Nintendo to launch the Nintendo Switch is most likely due to the shift in Brazil’s tariffs. In August of 2019, President Jair Bolsonaro announced that taxation on the import of several products was being drastically lowered. The rates of the Tax on Industrialized Products (IPI), in which consoles, games, and accessories falls into, was reduced to as low as 16% in some cases, down from as high as 50%.

In total, there were 2,300 products affected by the slashing in import tariffs and has made Brazil a far more attractive market than it has been for nearly thirty years. For now, Nintendo states that players should keep an eye out for more news, as the console will be launching in Brazil “soon.”