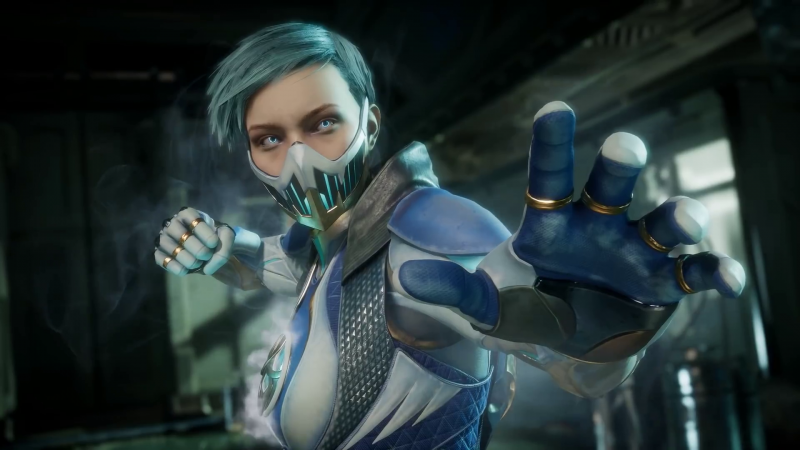 It’s been a busy year for Mortal Kombat. Aside the release of enjoyable (if hamstrung) Mortal Kombat 11, news about the upcoming Mortal Kombat film has been slowly ambling out the door. First, the Premier of South Australia (yes, you read that correctly) announced the film was starting production back in May. And this very week, The Hollywood Reporter revealed that Joe Taslim of The Raid fame would be playing everyone’s favorite icy ninja Sub-Zero. Today’s update is a big one: The Mortal Kombat film will be rated R and it will feature fatalities.

Though the 1995 Mortal Kombat film is considered to be one of the stronger video game adaptations, both it and its sequel (oof) Mortal Kombat: Annihilation were rated PG-13. One could argue that both films technically did have fatalities, but none of them matched up to the gory spectacle of the games. Screenwriter Greg Russo took to Twitter to announce that the new movie would be going all in on gore:

Since it’s already been stated by other members of the team, I’m gonna put this one to bed. MK WILL be R-Rated and for the first time EVER, FATALITIES will FINALLY be on the big screen (and no I’m not gonna say which ones) You’ll just have to wait for the movie & see!!! 😉 pic.twitter.com/aVTewH4t28