The Batman: Arkham series of video games is arguably the best in the superhero genre, and although fans are anxiously waiting to hear what lies ahead, the current marketing strategy is tiresome and needs to end. Since mid 2018 WB Montreal has released teaser after teaser about a new game without making a formal announcement, and fans are tired of the guesswork.

The last game released in the main series was Batman: Arkham Knight in 2015, and fans are ready for something new. The earliest hints pointed towards a game featuring the Court of Owls as the most likely force to serve as antagonist to Batman through a tweet by a WB Games producer in the Fall of 2018. 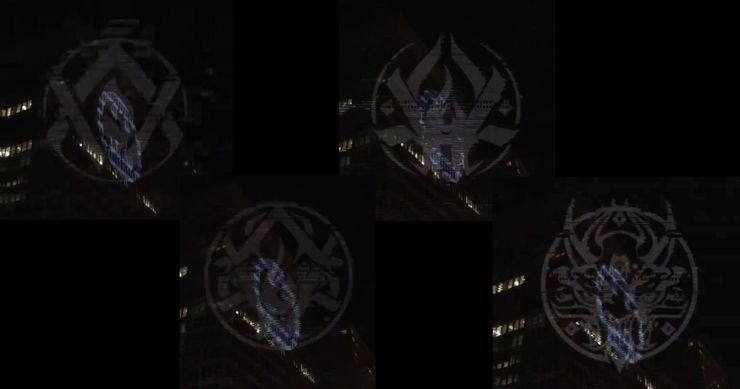 Now again in January WB Games is back at it, tweeting cryptic symbols that looks as though they could be a part of a new game, but by now the mystery and intrigue is little more than annoying. It has been nearly a year and a half of this nonsense without any material follow-up.

The real issue with this kind of pointless teasing that seemingly goes nowhere is that it builds up expectations and hype, and fans will only be satisfied if the next game is a masterpiece as a result. This isn’t something like the fabled release of Half-Life 3, it’s just another Batman game, and WB Montreal needs to either release a formal announcement or stop trying to be clever. No one doubts there is a game in development, and at this point, it only serves to annoy fans of the series. 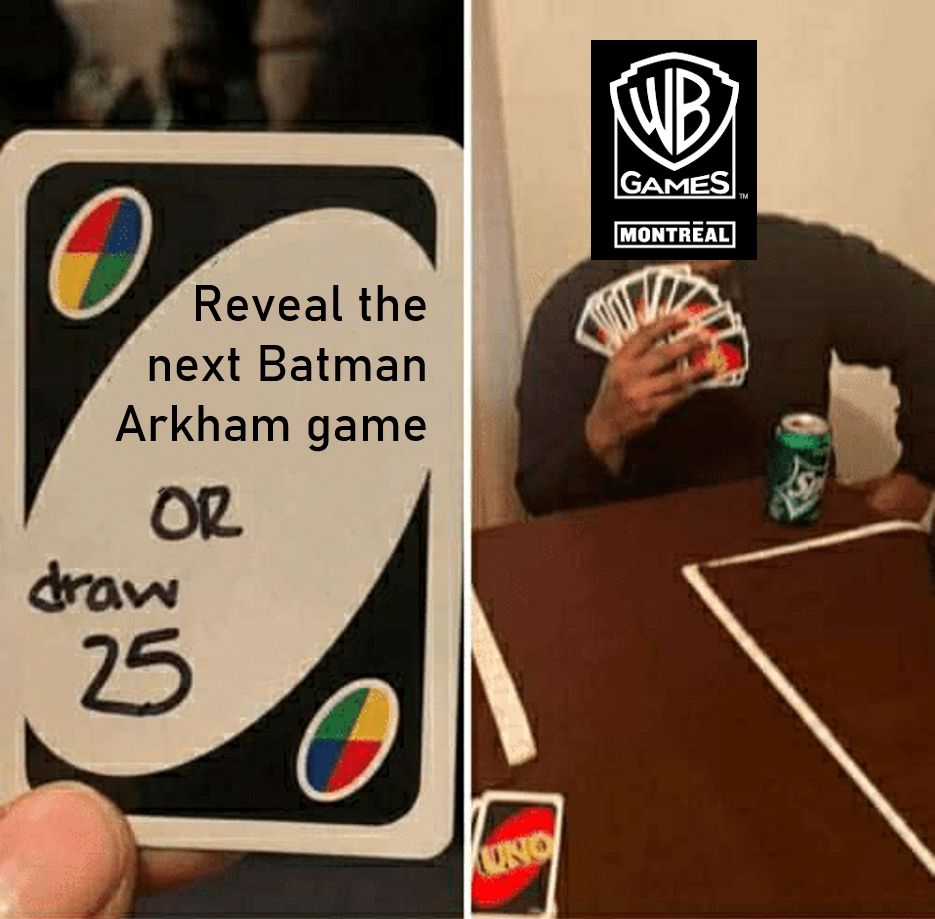 There are perfectly valid reasons why the game may not be ready for a formal announcement. Perhaps the game is developing slower than anticipated, or it is meant to tie into another project that is far off from release, or maybe it is meant to launch on the next generation of console, which would mean holiday season 2020 at the latest. Whatever the reason, fans have little information to base their reactions on, and can be forgiving for finding these teases more tedious than intriguing.