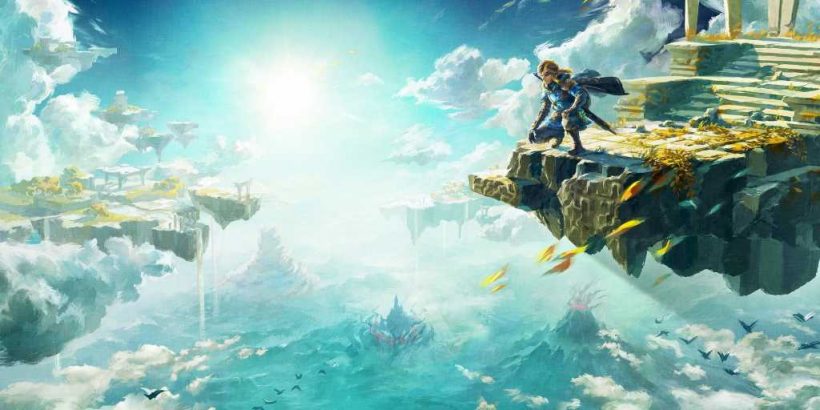 According to several insiders, The Legend of Zelda: Tears of the Kingdom might be the last "significant" game of the Switch's lifetime, implying that it's moving on to its next-generation console soon after.

Over the past few weeks, rumours have been surfacing regarding Nintendo's future projects and what it's going to be getting up to in 2023 and beyond. Last week, Digital Foundry reported that Nintendo is no longer working on a Switch Pro and was now putting all of its time into its next-gen console, rather than upgrading it in the middle of its lifecycle, something that is being backed up with rumours of Nintendo's lineup for 2023.

As reported by GamesRadar+, two gaming insiders have recently reported that Tears of the Kingdom is looking likely to be the last big game for the Nintendo Switch. The first insider to report this was GamesIndustry.biz head Christopher Dring, who tweeted, "I have heard that after Zelda, Nintendo doesn't have a significant game for quite some time".

This was then corroborated by VGC reporter Andy Robinson a few days ago, who retweeted Digital Foundry's video discussing the Switch Pro, saying, "From what I’m hearing I wouldn’t be surprised if Nintendo starts talking about new hardware by 2024. I’m not convinced another huge first-party game other than Zelda is left on Switch". When asked if this was based on his own predictions, Robinson said, "It’s a prediction based on some information I’ve heard".

This might make it seems as if Nintendo might have nothing planned for 2023, but it seems that it's focus will be on smaller scale projects. Robinson also clarified that his definition doesn't include games like Pikmin and Kid Icarus, which makes sense considering we know Pikmin 4 is coming this year and that there are rumours of something new for Kid Icarus.

One game that this does raise questions for is Metroid Prime 4, which is sure to be considered a "significant" game. Whether this means that it's possibly been pushed back to Nintendo's next-gen console, or if rumours on its release date aren't so solid, isn't clear right now.