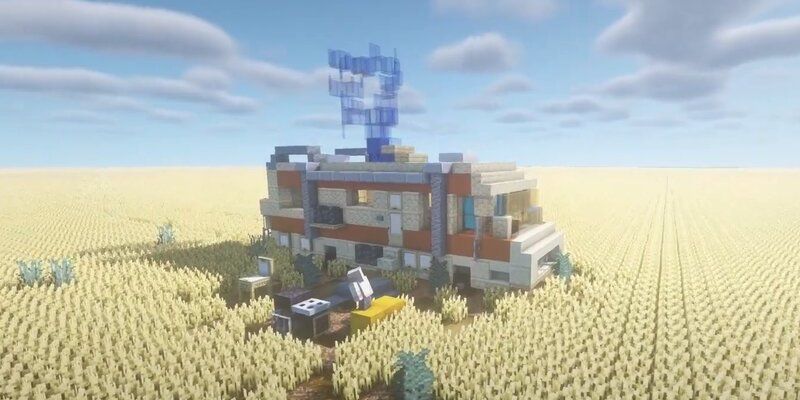 The latest phenomenon to appear on the popular social media platform TikTok has turned out to be none other than Breaking Bad edits in Minecraft. These basically involve superimposing a scene from the television series over a background from the game, creating an amusing scenario, some of which are all too common for players. There have been hundreds of such videos popping up at various points in the last couple of weeks.

“You find a witch in a swamp biome,” one video begins before showing the main character from Breaking Bad, Walter White, launching into a long tirade. While apparently taking damage, White can be seen saying “I”m sorry, after everything you’ve done for me, what you’ve done for me? You’ve killed me is what you’ve done. You’ve signed my death warrant. Now you want advice? I’ll give you advice, go to Mexico and screw up like I know you will and wind up in a barrel somewhere.” The character then collapses after being struck by an object.

TikTok has long been known for its amusing and frequently unpredictable trends. Scooping for example was taking the social media platform by storm back in June. This involved gathering various products into a bag, but soon resulted in hundreds or even thousands of sketchy merchants peddling figurines, gems, bracelets, and other cheap goods at exorbitant prices. The result was a brief period of intense controversy before the attention of all involved was quickly turned to something else.

When it comes to Minecraft, the game remains immensely popular to this day, despite having launched on November 18, 2011. As part of an ongoing partnership with Blackbird, the developer behind Minecraft, Mojang, is currently working on a brand new version of the game called Minecraft Legends. “Discover the mysteries of Minecraft Legends, a new action strategy game,” the official description reads. “Explore a gentle land of rich resources and lush biomes on the brink of destruction.” Blackbird previously released Hardspace: Shipbreaker to rave reviews across the board. The company is also known for having successfully implemented four-day work weeks.