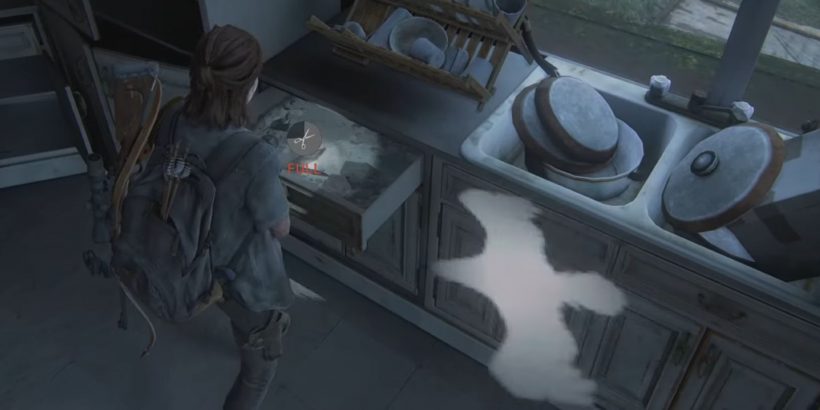 The Last of Us Part 2 is a pretty spooky game at the best of times. Whether it's Clickers or other humans, there are plenty of threats waiting to leap out and scare the living daylights out of you. On top of all that, we now seem to have a new thing to look out for, as The Last of Us fans are currently creeped out over the discovery of a ghostly bird that rarely appears in one specific spot in The Last of Us Part 2.

First shared by u/GoldieLocks1643 on The Last of Us subreddit, their video takes place in the house in which you're jumped by several bad guys as you place your weapon down at a workbench. After killing them, uGoldieLocks1643 captures the moment in which ghostly bird flies out of one of the now deceased enemies, leaving the player perplexed and seemingly contemplating the posibility of an after life.

It's so rare that the majority of the people that have seen this video have no idea what it is or knew it could even happen. Before you talk about a potential mod in effect, there are two more instances of this bird appearing, one in a YouTube video posted just a couple of weeks ago and a post on The Last of Us wiki from April earlier this year, both of which also take place in the same room. Spooky stuff.

If we're being sensible, it's more than likely a rare graphical error that only a handful of people have actually managed to catch before it flies away. The bird's ghostly appearance is possibly due to the fact it's meant to be viewed high up in the sky rather than in someone's living room. Either that, or it's an Eye of Odin that has crossed over into The Last of Us Part 2 that Ellie needs to throw an assualt rifle at.