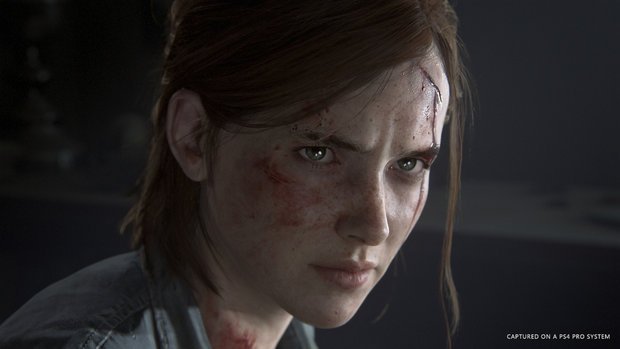 The Last of Us was undoubtedly a masterpiece but no game is perfect. One part of the game where things could be improved upon is the A.I. of non-playable characters (NPCs). The tension felt during the stealth segments in the game was often undercut when your NPC

companion took cover on the wrong side of an object or, even worse, when they stood right in an enemy’s line of sight. The fact that the enemy still couldn’t see them just reminded you that

you were playing a game. Improved A.I. would greatly add to the realism factor and help maintain the immersion and atmosphere that the superb writing and performance capture works so hard to create.

Luckily, The Last of Us came out six years ago, so improved technology gives us strong hope that this flaw may well be ironed out in the sequel.

Part of the reason The Last of Us is so memorable is because of its incredible cast of nuanced, human characters. So many games employ stereotypes and tropey archetypes to tell their stories, but The Last of Us was one of the first games to truly buck that trend.

Joel and Ellie’s character development fuelled the narrative in the first game, with both characters resenting each other and the situation which forced them together. However, as the game goes on the two characters discover that, to do more than just get by, they need each other.

Whilst Joel and Ellie will no doubt still be the core of The Last of Us Part II, it would be wonderful if Naughty Dog introduced new characters with equal amounts of depth and humanity.

We can assume that the characters featured in the various trailers for the game will make an appearance, with a possible love interest for Ellie and a band of hardened survivors seeming like strong additions.

Introducing roaming militia group The Fireflies to The Last of Us as a contrast to the military oppression in the survival camps was one of the more interesting dynamics in the first game.

For most of The Last of Us, the true motives of The Fireflies were hidden and only uncovered though collectibles and optional dialogue with other characters.

Having multiple groups and factions operating in the world of The Last of Us made the game feel more real and more dangerous. Coming across clusters of survivors led to uncertainty, with the player unsure whether the camp Joel and Ellie had wandered into contained friends or foes.

The Last of Us Part II has great potential to introduce more groups and show how different parts of America have dealt with the infection. Are others working towards a cure? Or have certain survivors become feral under the pressures of a dead world? 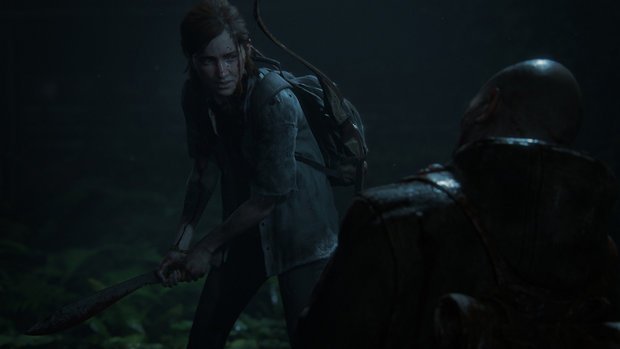 Joel has a big secret he’s keeping from Ellie. During the final moments of the game, Joel lies to Ellie about what the Fireflies needed from her in order to protect her. Presumably, he’s yet to reveal the truth.

The magnitude of Joel’s lie threatens to ruin the trust which has grown between the two protagonists and, despite what it might mean for Ellie, we want this drama to come to a head in Part II.

Last year The Last of Us creative director Neil Druckmann said: “Ellie is the only playable character in the game.”

This suggests that Joel might only play a secondary role. At this point, we’re not even sure whether he’s involved in the main game much at all! Perhaps his lie is found out and the two separate, could Joel even be an antagonist?

If you have any ideas for what you want from The Last of Us Part II, let us know via @DailyStarGames on Twitter.