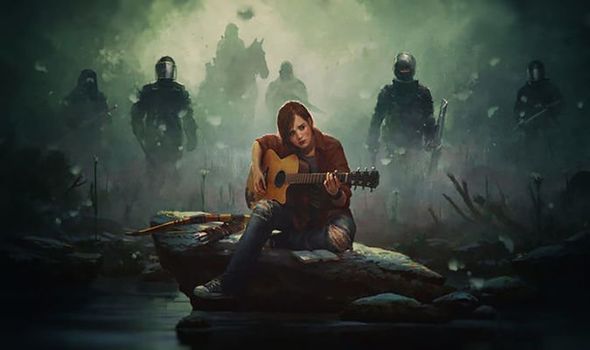 The Last of Us 2 release date may be closer than you might think.

One of the last big exclusives of the PlayStation 4, developer Naughty Dog is yet to reveal the game’s release date.

With the clock ticking, fans have speculated that The Last of Us 2 could end up releasing in 2020.

But according to The Last of Us 2 co-director Anthony Newman, Naughty Dog is looking to close out development of the game.

This would suggest that a Last of Us 2 launch isn’t far away.

Indeed, the studio is hiring staff to put the finishing touches on the game, including a level/environment designer, a writer, a level lighting artist and a UI scripter.

Newman explains more: “Lot of awesome positions open to help us close out this game… I especially want to highlight the Melee Animator position, I guarantee you will be working on some *dope* animations working with my good friend @Leethul.”

Recent reports suggest that The Last of Us 2 will have a 2019 launch date on PS4.

That’s according to former IGN editor Alanah Pearce, The Last of Us 2 is firmly set for a 2019 launch.

In tweets that have since been deleted (via Reddit), Pearce said that the game would “100%” be released in 2019.

While Pearce admits that things could change, the industry insider said that she was given this information multiple times and by multiple people.

With speculation that the PS5 will launch in 2020, a 2019 release date seems likely, especially if developer Naughty Dog can have it ready in time for Christmas. 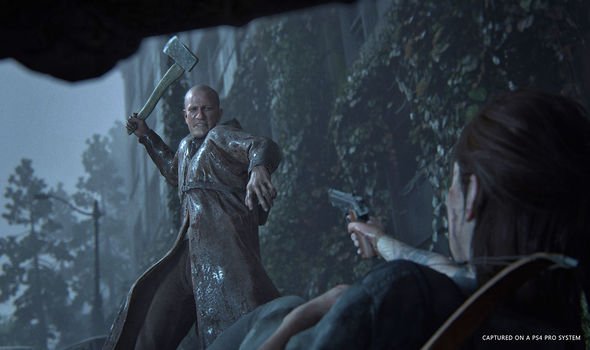 The Last of Us Part 2 sees a 19-year-old Ellie embark on what Sony describes as a “brutal journey of retribution”.

“From the way Ellie plays to the way she navigates through this hostile world, you’re going to feel her physical, emotional, and mental state expressed through every facet of gameplay,” reads a Sony blog post.

While very little has been seen of the game in action, The Last of Us 2 is said to feature broader and more complex environments for players to explore.